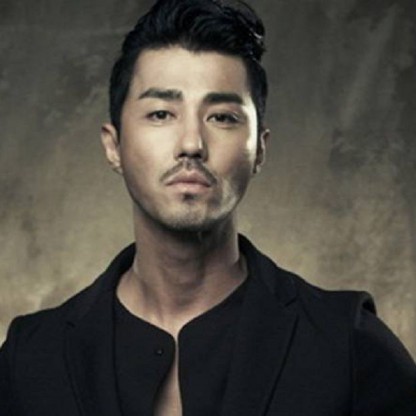 Cha Seung-won was born on June 07, 1970 in Anyang, Gyeonggi, South Korea, South Korean, is Actor. Cha Seung-won is a popular South Korean actor and a former supermodel. Born and brought up in Gyeonggi, South Korea, he used to be a keen sports enthusiast before embarking into the show business. After making his acting debut with the sitcom ‘New York Story’, which eventually paved way for him to make his film debut with ‘Holiday in Seoul’, he went on to star in many films and TV series’. Even though his appearance was noticed rather well, he wasn’t finding what he was looking for in the industry. Even after doing dozen of projects, he wasn’t able to prove his worth as a solid actor. But the 2001 comedy ‘Change the Moon’ changed everything for Cha and he received widespread acclaim for his performance in the film. His subsequent films such as ‘Blood Rain’ and ‘Ghost House’ further established him as an actor who was more than just a pretty face.
Cha Seung-won is a member of Film & Theater Personalities 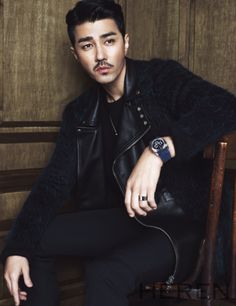 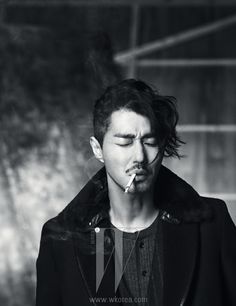 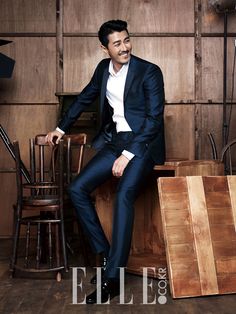 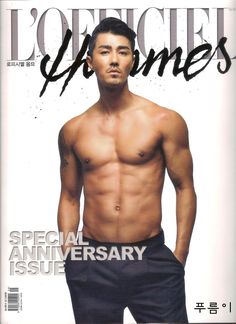 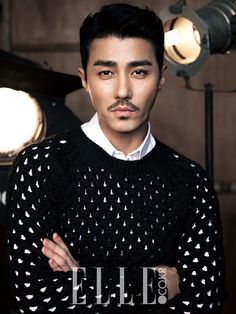 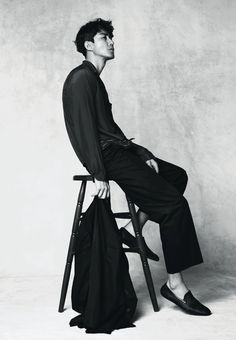 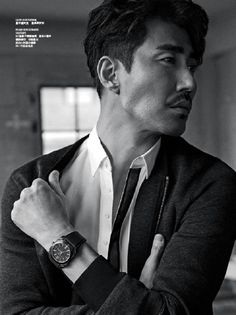 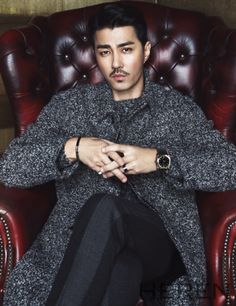 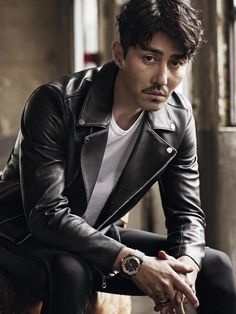 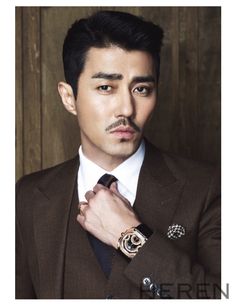 Cha dropped out of Sungkyunkwan University, and began a successful career as a fashion model in 1988. He was cast in the TV sitcom New York Story, which would eventually pave the way for his debut in film.

Cha married wife Lee Soo-jin in 1992. He and Lee are biological parents to daughter Cha Ye-ni (born 2003, christened as Rachel). In July 2014, a man claiming to be the birth Father of Cha and Lee's son Cha No-ah (born 1989, christened as Noah) filed (and quickly dropped) a ₩100 million defamation lawsuit against Cha, which led to the actor admitting that No-ah is Lee's son from her previous marriage, and that when he and Lee got married, Cha legally adopted No-ah who was then three years old. Cha had previously falsified his marriage date as 1989 to match No-ah's age, apologizing for the white lie since their son did not know his paternity.

Although his debut film Holiday In Seoul (1997) and many of his subsequent roles did not establish him as a major star, he attracted attention in 2000 for his performance as an arsonist in the firefighting film Libera Me. The following summer, the runaway success of Kim Sang-jin's comedy Kick the Moon (over 4.3 million tickets sold) secured his place in the industry as a leading actor with strong star appeal. Since then, Cha has become one of the few surefire box office draws in the country. In a 2005 survey of influential movie producers, he was ranked among the top ten most bankable stars.

In early 2003, Cha took on a slightly more serious role as a corrupt schoolteacher who is transferred to a country school in the film My Teacher, Mr. Kim. The film grossed over 2.4 million admissions and drew Cha additional praise for his acting abilities (he would later team up again with Director Jang Gyu-seong for 2007 comedy Small Town Rivals). His next role, in Ghost House, reunited him with Director Kim Sang-jin in a successful comedy about a man who buys a dream home, only to discover it is haunted by a young female ghost.

In 2005 Cha put aside the comic roles he had become known for and appeared in the grisly period thriller Blood Rain. The film's unexpectedly robust commercial success confirmed Cha's popularity among Korean audiences. He further proved his versatility in Jang Jin's Murder, Take One (also known as The Big Scene).

Cha starred in his first melodrama Over the Border (2006), about a North Korean defector. He then reunited with Jang Jin in My Son (2007), and he said his experience as a Father helped a lot in learning the character. Stylish crime thrillers Eye for an Eye (2008), and Secret (2009) followed.

Cha returned to television in 2009, in the political fairytale City Hall penned by Writer Kim Eun-sook. 2010 was a busy year for him, with Cha appearing in two films, the Lee Joon-ik-helmed period actioner Blades of Blood, and Korean War film 71: Into the Fire, followed by spy series Athena: Goddess of War.

Cha made his theater debut in 2012 in the stage play Bring Me My Chariot Fire alongside Japanese actors Tsuyoshi Kusanagi, Ryoko Hirosue, Teruyuki Kagawa, and Korean veteran actor Kim Eung-soo. Set in the historically turbulent early 1900s, the plot focuses on the friendship of artists from Korea and Japan who work together to preserve traditional Korean arts.

In 2014, Cha signed with the talent agency YG Entertainment, then starred in the police series You're All Surrounded. This was followed by his third team-up with Director Jang Jin in the comedy noir film Man on High Heels, which subverted Cha's "macho" image by having him play a transgender homicide detective.

In 2015, Cha appeared in Three Meals a Day: Fishing Village, a cable reality show set on the remote Manjae Island for which he earned the nickname "Chajumma" (from the word ajumma) because of his versatile cooking skills despite the minimal amount of ingredients and implements. He was then cast as Prince Gwanghae in the period drama Splendid Politics, which focused on power struggles for the throne amid the backdrop of the Joseon Dynasty. Cha next plays cartographer and Geologist Kim Jeong-ho in Kang Woo-suk's period epic Gosanja, Daedongyeojido, adapted from Park Bum-shin's novel The Map Maker.

In 2017, Cha was cast in tvN's fantasy romantic comedy drama A Korean Odyssey by the Hong sisters.