Jesse Jane was born on July 16, 1980 in Fort Worth, Texas, United States, United States, is Adult Film Actress. Jesse Jane is a noted American adult film actress. She is best known for being a contract performer for Digital Playground, a leader in marketing, branding and promotion. Jane has starred in two of the most successful adult films ever made –‘Pirates’ and its sequel, ‘Pirates II: Stagnetti’s Revenge’. Jane has worked in over 100 adult films. This sultry green-eyed beauty has been the apple of the eyes of many lifestyle and adult magazines including FHM, Maxim, Front, Strip Las Vegas and Arena. For a long period of time, she held a position in the pet list of the famous adult journal ‘Australian Penthouse’. Jane is also the owner of the tequila brand, Diosa. Known as an entertainer, she has hosted the AVN, F.A.M.E and XBIZ Awards. Jane has numerous awards under her belt, including NightMoves and XRCO Awards. During the course of her illustrious career, Jane has also been given the AVN Hall of Fame Award.
Jesse Jane is a member of Film & Theater Personalities

Jane was a military brat who grew up on various military bases in the Midwestern United States. She did extensive dance training and was a varsity Cheerleader at her high school in Rose Hill, Kansas. She graduated from Moore High School in Moore, Oklahoma in 1998.

Jane has described herself as bisexual. In 2004, she stated on the Howard Stern Show that she had a hysterectomy due to now dormant cervical cancer.

On the July 25, 2006 episode of The Tonight Show with Jay Leno, during the "Jay Walking" segment, she gave her name as "Cindy" and said that she currently worked at Hooters. An adult magazine cover featuring her as Jesse Jane was then shown onscreen. In 2005, she was featured as UnRated Magazine's Vixen, to launch the music review magazine's new edition of Vixens.

On February 28, 2007 she featured on the Danish late night show den 11. time during the show she was interviewed by seemingly three Mads Brüggers.

Jane was the Australian Penthouse Pet of the Month in November 2010.

In 2015 interview, she announced she no longer goes by the name "Jesse Jane" but rather "Jesse". The reason was that she was in a dispute with her former employer of 12 years, Digital Playground, who owns the rights to her former stage name.

In January 2017, Jane announced that she would retire from the adult industry and that the 2017 AVN Awards would be her last. 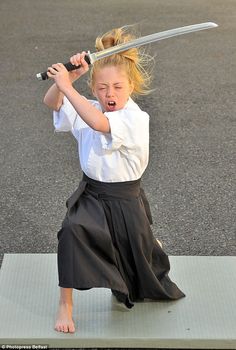 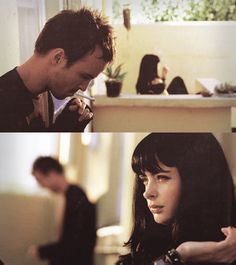 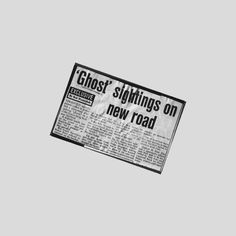