Costa Gavras was born on February 12, 1933 in Iraia, Greece, Greek, is Film Director. Costa-Gavras is a renowned Greek-French film director and producer who is known for making films with overt political themes. During the World War II, his father, a tax official in Athens, worked for the left wing resistance movement and became marked as a communist. Later with the defeat of the communists in the civil war, he was jailed. It not only affected the family financially, but closed the door for higher studies for young Gavras. Consequently, he was forced to move to France, where he graduated from Institute for Advanced Cinematographic Studies. Paris. Thereafter, he started working as assistant to various reputed directors and had his directorial debut in mid-1960s with a French thriller film called ‘Compartiment tueurs’. However, his later films began to carry an overt political message; most significant of them being ‘Z’, ’État de Siège’, ‘Missing’, and ‘Hamma K’ etc. He also showed his prowess in directing comedy with ’État de Siège’. While most of his films have been made in French, lured by Hollywood in 1980s, he began making films in English as well. Today he is a naturalized French citizen and lives in Paris.
Costa Gavras is a member of Film & Theater Personalities 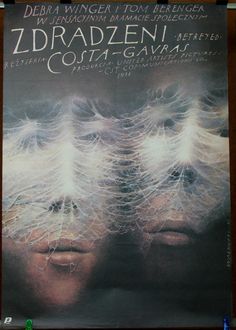 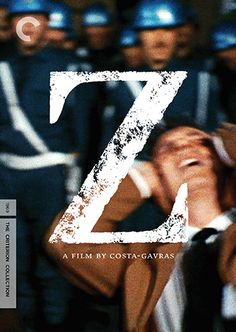 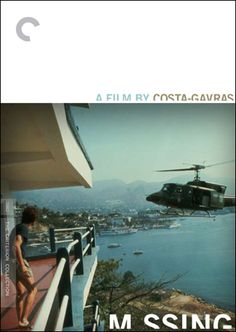 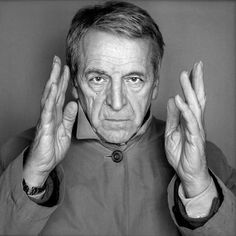 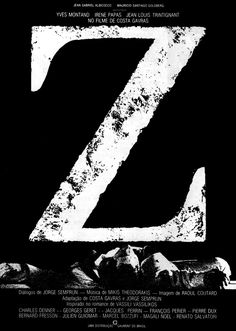 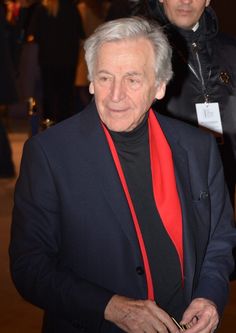 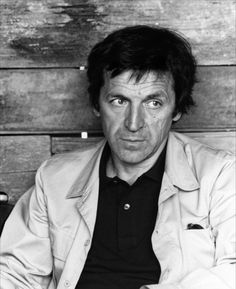 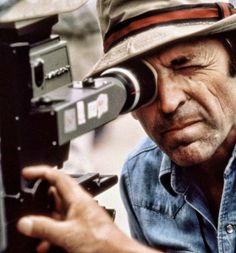 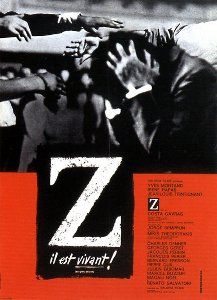 In a broader sense, this emphasis continues with Amen. given its focus on the conservative leadership of the Catholic Church during the 1940s. In this political context, L'Aveu (The Confession) provides the exception, dealing as it does with oppression on the part of a Communist regime during the Stalinist period.

Costa-Gavras was born in Loutra Iraias (Λουτρά Ηραίας), Arcadia. His family spent the Second World War in a village in the Peloponnese, and moved to Athens after the war. His father had been a member of the Pro-Soviet branch of the Greek Resistance, and was imprisoned during the Greek Civil War. His father's Communist Party membership made it impossible for Costa-Gavras to attend university in Greece or to be granted a visa to the United States, so after high school he went to France, where he began studying law in 1951.

In 1956, he left his university studies to study film at the French national film school, IDHEC. After film school, he apprenticed under Yves Allégret, and became an assistant Director for Jean Giono and René Clair. After several further positions as first assistant Director, he directed his first feature film, Compartiment Tueurs, in 1965.

Costa-Gavras has brought attention to international issues, some urgent, others merely problematic, and he has done this in the tradition of cinematic story-telling. Z (1969), one of his most well-known works, is an account of the undermining in the 1960s of democratic government in Greece, his homeland and place of birth. The format, however, is a mystery-thriller combination that transforms an uncomfortable history into a fast-paced story. This is a clear Example of how he pours politics into plot, "bringing epic conflicts into the sort of personal conflicts we are accustomed to seeing on screen."

Costa-Gavras and co-writer Jorge Semprún won an Edgar Award from the Mystery Writers of America for Best Film Screenplay. L'Aveu (The Confession, direction, 1970) follows the path of Artur London, a Czechoslovakian communist minister falsely arrested and tried for treason and espionage in the Slánský 'show trial' in 1952.

State of Siege (1972) takes place in Uruguay under a conservative government in the early 1970s. In a plot loosely based on the case of US police official and alleged torture expert Dan Mitrione, an American embassy official (played by Yves Montand) is kidnapped by the Tupamaros, a radical leftist urban guerilla group, which interrogates him in order to reveal the details of secret American support for repressive regimes in Latin America.

Missing, originally released in 1982 and based on the book The Execution Of Charles Horman, concerns an American Journalist, Charles Horman (played by John Shea in the film), who disappeared in the bloody coup led by General Augusto Pinochet in Chile and backed by the United States in 1973. Horman's father, played by Jack Lemmon, and wife, played by Sissy Spacek, search in vain to determine his fate. Nathaniel Davis, US ambassador to Chile from 1971–1973, a version of whose character had been portrayed in the movie (under a different name), filed a US$150 million libel suit, Davis v. Costa-Gavras, 619 F. Supp. 1372 (1985), against the studio and the Director, which was eventually dismissed. The film won an Oscar for Best Screenplay Adaptation and the Palme d'Or at the Cannes Film Festival.

Betrayed (1988), roughly based upon the terrorist activities of American neo-Nazi and white supremacist Robert Mathews and his group The Order.

In Music Box (1989), a respected Hungarian immigrant (Armin Mueller-Stahl) is accused of having commanded an Anti-Semitic death squad during World War II. His daughter, a Chicago defense attorney played by Jessica Lange, agrees to defend him at his denaturalization hearing. The film is inspired by the arrest and trial of Ukrainian immigrant John Demjanjuk and Screenwriter Joe Eszterhas' realization that his father had been a member of the Hungarian Arrow Cross Party. The film won the Golden Bear at the 40th Berlin International Film Festival.

He was interviewed extensively by The Times cultural correspondent Melinda Camber Porter and was featured prominently in her book Through Parisian Eyes: Reflections on Contemporary French Arts and Culture (1993, Da Capo Press).

Amen. (2003), was based in part on the highly controversial 1963 play, Der Stellvertreter. Ein christliches Trauerspiel (The Deputy, a Christian Tragedy), by Rolf Hochhuth. The movie alleges that Pope Pius XII was aware of the plight of the Jews in Nazi concentration camps during World War II, but failed to take public action to publicize or condemn the Holocaust.

Costa-Gavras has received an honorary doctorate from the Film School of the Aristotle University in 2013. He was President of the Cinémathèque Française from 1982 to 1987, and again since 2007.