Augusto & Giorgio Perfetti was born in Lugano, Switzerland, Italy. Brothers Augusto and Giorgio Perfetti own candy and gum giant Perfetti Van Melle, a private company that sold $2.8 billion worth of sweets in 2015. Their top-selling brands include Mentos, Airheads and Chupa-Chups. Their father Ambrogio and uncle Egidio started the company to make chewing gum in 1946 in a small town near Milan; they had been inspired by American soldiers who had brought gum overseas during World War II. In the mid-1950s they started selling the still-popular Brooklyn gum, named after Allied troops, and the company has grown ever since. It acquired Netherlands-based Van Melle in 2001 and added Spain's Chupa Chups in 2006. The media-shy brothers live in Switzerland and no longer run the business.
Augusto & Giorgio Perfetti is a member of Food and Beverage 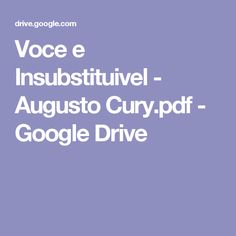 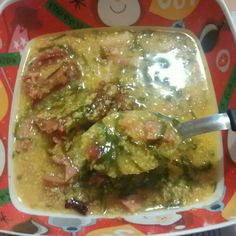 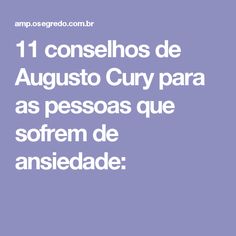 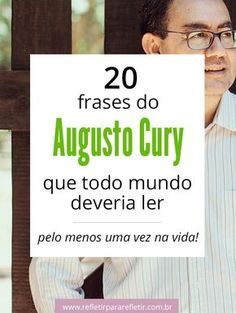