Marie-Jeanne Meyer was born on 1942 in France, is President of PE firm Florac, Louis Dreyfus SASPresident of PE firm Florac, Louis Dreyfus SAS. Marie-Jeanne Meyer's fortune comes from her reported 12% share in Louis Dreyfus Holdings, which was run by her brother Robert until his 2009 death from leukemia. Her sister-in-law Margarita, also a billionaire, now heads the firm. Meyer served as director general at the company from 2003 to 2007. Relations between Margarita and her late husband's sisters are reportedly icy; neither Marie-Jeanne or Monique, Robert's younger sister, have commented on their stakes, which Margarita reportedly wants to buy. Meyer also owns Florac, a small private equity firm she founded in 2009. It reportedly sold a stake in French fashion company SMCP to KKR in 2013 and is invested in Belgian airport equipment rental company TCR.
Marie-Jeanne Meyer is a member of Food and Beverage 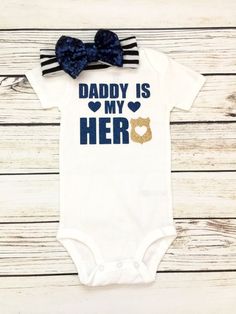 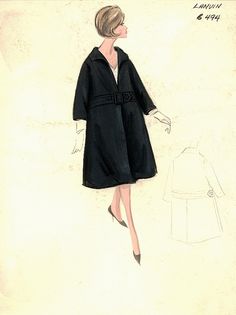 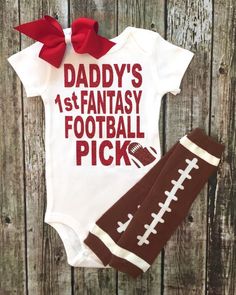 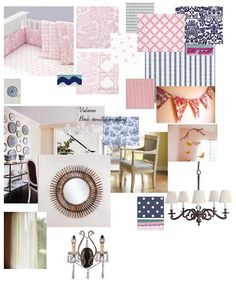 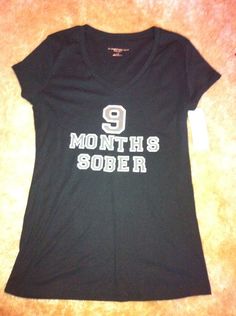 Born Marie-Jeanne Louis-Dreyfus, she was one of three children born to Jean and Jeanne Madeline (née Depierre) Louis-Dreyfus. Her brother is Robert Louis-Dreyfus and her sister is Monique Roosmale Nepveu. Her Father was Jewish and her mother Roman Catholic. She is the great granddaughter of Léopold Louis-Dreyfus, founder of the Louis-Dreyfus Group, which had begun buying and selling wheat in the Alsace region a century earlier, and rapidly Diversified into shipping, oil and other commodities. Her grandfather was Louis Louis-Dreyfus who served in the French Parliament during the French Third Republic. After the death of her brother Robert, his widow and second wife Margarita Louis-Dreyfus (b: Rita Bogdanova), inherited 60% of the Louis Dreyfus Group (later increased to 65% in 2012). As of 2013, Marie-Jeanne owned 12.5% of the Louis Dreyfus Group making her a Billionaire. In 2009, she founded the venture capital company Florac SAS.