Summerfield Johnston, Jr. was born on August 28, 1932 in United States. Summerfield Johnston Jr.'s grandfather got the first Coca-Cola bottling license back in 1899, and the world's largest beverage company is still making the Johnstons rich today. Summerfield inherited the family bottling franchise, Johnston Coca-Cola, and turned it into the largest independent Coke bottler in the world. By 1991, Coke's own bottler Coca-Cola Enterprises was struggling and looking for new leadership, so the company bought Johnston's Chattanooga, Tennessee-based outfit and brought Summerfield in to run the larger operation. Johnston turned around the business by decentralizing operations and empowering local bottlers. He stepped down as CEO in 2001 and retired his chairmanship in 2007 but still holds a 7% stake in Coca-Cola Enterprises today. In addition to the bottling business, Johnston's father also passed down a love for polo and a place to play the sport, the Bendabout Farm outside of Chatanooga, which has hosted polo tournaments since 1972. Johnston's son Summerfield III, a onetime director of Coca-Cola Enterprises, died tragically in a polo accident in 2007.
Summerfield Johnston, Jr. is a member of Food and Beverage 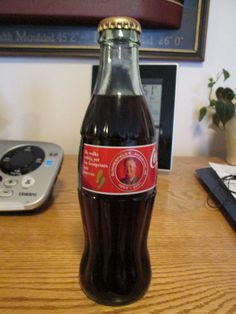 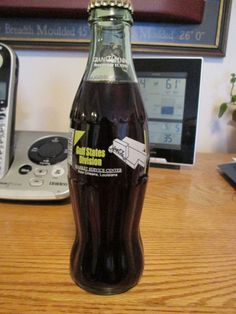 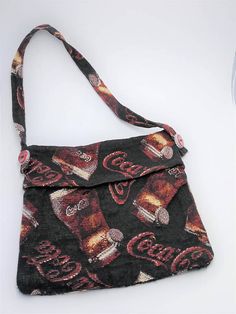 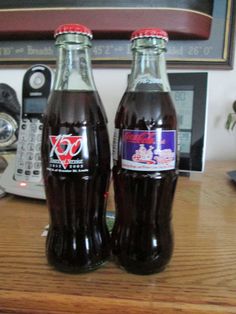 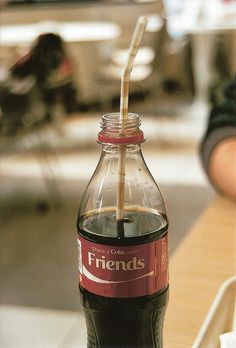 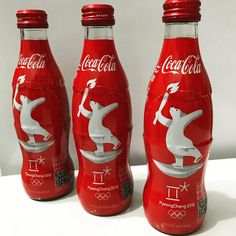 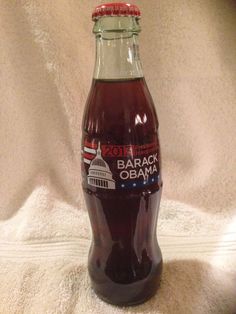 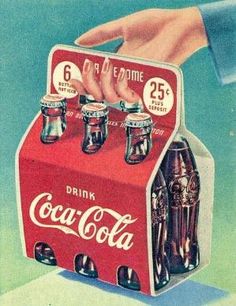 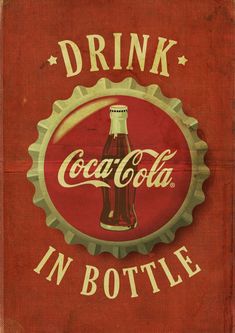 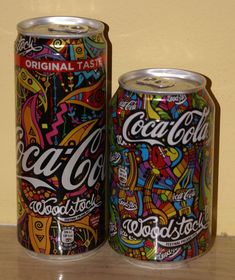 Summerfield Johnston Jr. was born in 1932 and grew up on the 4,000-acre Bendabout Farm in McDonald, Bradley County, Tennessee. His grandfather was James F. Johnston, the founder of the Coca-Cola Bottling Company, the first Coca-Cola franchisee. His Father, Summerfield Johnston Sr., worked for the family Business. He graduated from the University of Virginia, where he played polo in 1951.

Johnston is a left-handed polo player. In the 1950s, he organized polo matches on his family farm in McDonald, Tennessee. He later founded the Chattanooga Polo Club, later known as the Bendabout Polo Club. He served as the long-time President of the Gulfstream Polo Club in Lake Worth, Florida. He served as Vice President of the United States Polo Association from 1979-1989, President from 1980-1984 and as Chairman from 1984-1988, and still sits on its Board as a governor-at-large. He owns the Flying H ranch in Big Horn, Wyoming, home to the Flying H Polo Club, and the Everglades Polo Club in Wellington, Florida.

He joined the Board of Directors of the Coca-Cola Bottling Company in 1959. In 1991, he merged it with Coca-Cola Enterprises. He served as its Chairman and CEO from 1991 to 2001.

In 1982, he was awarded the Hugo Dalmar Trophy for exemplary sportsmanship. On February 17, 2001, he was inducted into the Museum of Polo and Hall of Fame. He is a proponent of the return of polo to the Olympic Games.