Wilma Tisch was born on 1927 in New York, New York, United States. Wilma "Billie" Tisch and sister-in-law Joan Tisch share the family fortune built by their late husbands, investors Laurence and Preston Tisch. The brothers got their start with a New Jersey hotel in 1946; they acquired Loews Theatres in 1959 and soon diversified. Today the publicly traded Loews Corp. which includes oil drilling (Diamond Offshore), natural gas pipelines (Boardwalk), and insurance (CNA). Wilma's son James is the CEO of Loews; his brother Andrew is co-chairman of the board with Joan's son, Jonathan. In keeping with the Tisch charitable legacy, Wilma and her family have given millions to educational and charitable causes throughout New York city. At NYU, the family helped create the Tisch School of the Arts and the Tisch Hospital at Langone Medical Center.
Wilma Tisch is a member of Investments 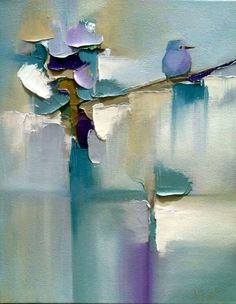 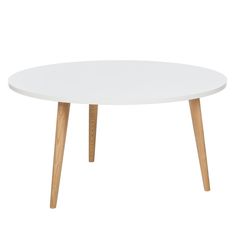 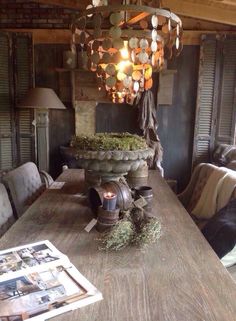 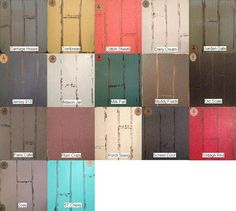 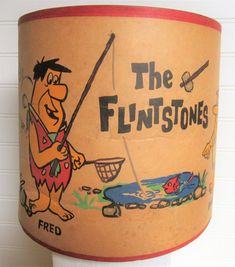 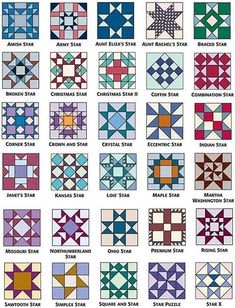 Tisch was born on June 25, 1927 in Long Branch, New Jersey but grew up in Asbury Park, New Jersey. Her Father, Joseph Stein, the son of German Jewish immigrants, worked as a Journalist and later in the Automotive industry and opened the first Cadillac dealership in New Jersey; her mother, Rose Liebesman Stein, was the daughter of Lithuanian Jewish immigrants. Her family belonged to a Conservative synagogue. She has one sister, the late Myra Cohn. She attended public schools and graduated with a B.S. from Skidmore College in 1948 with a major in economics and a minor in accounting.

She married real estate developer Laurence Tisch in 1948; they had four sons:

In 1962, she became a trustee of the Blythedale Children's Hospital in Valhalla, New York serving on its board of Directors. In 1969, she became a member of the Distribution Committee of Federation of Jewish Philanthropies which was responsible for allocating resources to charities that supported the Jewish community. She was instrumental in obtaining Federation sponsorship for Blythedale which also ran a program on joint disease in addition to being a children's hospital. In 1975, she became chairman of the Distribution Committee of the Federation. In 1980, she became the first woman to serve as President of the Federation of Jewish Philanthropies serving until 1983. She also served as the board chairwoman of the WNYC Foundation, Vice Chairman of United Way of New York City, Director of the Tisch Foundation, Trustee of Skidmore College, Trustee of the American Jewish Joint Distribution Committee, Trustee of the September 11th Fund, and served on the Mayor’s Transition Advisory Council of New York City.

In 1976, she received the Louis Marshall Medal from the Jewish Theological Seminary for "consecrated Service to Judaism and the American Jewish Community". In 2006, she received an honorary doctorate from New York University for "extraordinary leadership and generosity across an array of civic and philanthropic endeavors".