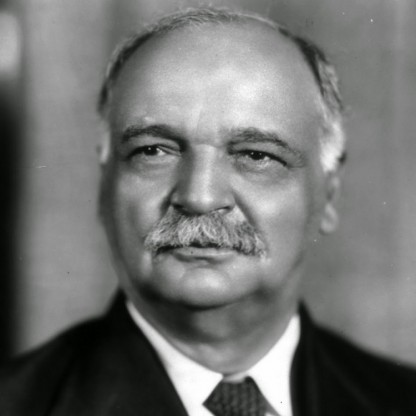 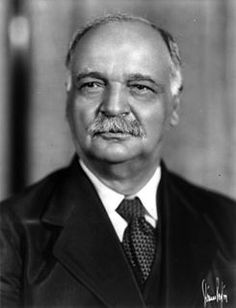 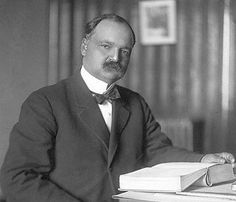 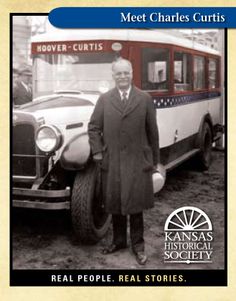 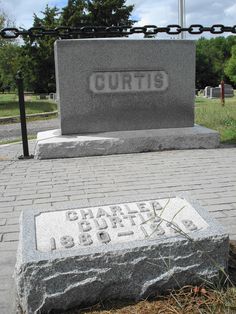 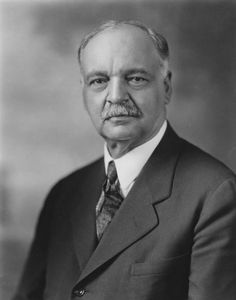 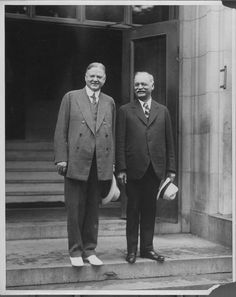 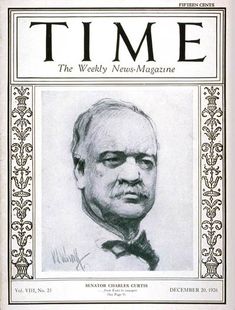 Born on January 25, 1860 in Topeka, Kansas Territory, prior to its admission as a state in January 1861, Charles Curtis had considerable Native American ancestry. His mother Ellen Papin (also spelled Pappan) was Kaw, Osage, Potawatomi, and French. His father Orren Curtis was of English, Scots and Welsh ancestry. On his mother's side, Curtis was a descendant of chief White Plume of the Kaw Nation and chief Pawhuska of the Osage.

After Curtis's mother's death in 1863, his father remarried but soon divorced. Orren Curtis was captured and imprisoned during his Civil War Service, and during this period, the infant Charles was cared for by his maternal grandparents. They helped him gain possession of his mother's land in North Topeka, which, in the Kaw matrilineal system, he inherited from her. His father tried unsuccessfully to get control of this land. Orren Curtis married a third time and had a daughter, Theresa Permelia "Dolly" Curtis, born in 1866 after the war.

On June 1, 1868, 100 Cheyenne warriors invaded the Kaw Reservation. Terrified white settlers took refuge in nearby Council Grove. The Kaw men painted their faces, donned regalia, and rode out on horseback to confront the Cheyenne. The rival Indian warriors put on display of superb horsemanship, accompanied with war cries and volleys of bullets and arrows. After about four hours, the Cheyenne retired with a few stolen horses and a peace offering of coffee and sugar from the Council Grove merchants. No one had been injured on either side. During the battle, Joe Jim, a Kaw interpreter, galloped 60 miles to Topeka to seek assistance from the governor. Riding with Joe Jim was eight-year-old Charles Curtis, then nicknamed "Indian Charley".

Curtis read law in an established firm where he worked part-time. He was admitted to the bar in 1881, and began his practice in Topeka. He served as prosecuting attorney of Shawnee County, Kansas from 1885 to 1889.

As an attorney, Curtis entered political life at the age of 32. He won multiple terms from his district in Topeka, Kansas, beginning in 1892 as a Republican to the US House of Representatives. He was elected to the US Senate first by the Kansas Legislature in 1906, and then by popular vote in 1914, 1920 and 1926. Curtis served one six-year term from 1907 to 1913, and then most of three terms from 1915 to 1929 (after his election as vice president). His long popularity and connections in Kansas and national politics helped make Curtis a strong leader in the senate; he marshaled support to be elected as Senate Minority Whip from 1915 to 1925 and then as Senate Majority Leader from 1925 to 1929. In these positions, he was instrumental in managing legislation and accomplishing Republican national goals.

While serving as a Representative, Curtis sponsored and helped pass the Curtis Act of 1898; it extended the Dawes Act to the Five Civilized Tribes of Indian Territory. As such, it ended their self-government and provided for allotment of communal land to individual households of tribal members, to be recorded on official rolls. It limited their tribal courts and government. Any lands not allotted were to be considered surplus and were sold to non-Natives.

Curtis re-enrolled in the Kaw Nation, which had been removed from Kansas to Indian Territory (now Oklahoma) when he was in his teens. In 1902, the Kaw Allotment Act disbanded the Kaw Nation as a legal entity and provided for the allotment of communal land to members, in a process similar to that endured by other tribes. The act transferred 160 acres (0.6 km²) of former tribal land to the federal government. Other land formerly held in Common was allocated to individual tribal members. Under the terms of the act, as enrolled tribal members, Curtis (and his three children) were allotted about 1,625 acres (6.6 km²) in total of Kaw land in Oklahoma.

Curtis resigned from the House after having been elected by the Kansas Legislature to the U.S. Senate seat left vacant by the resignation of Joseph R. Burton. Curtis served the remainder of the current term, ending on 3 March 1907. (Popular election of US senators had not yet been mandated by constitutional amendment.) At the same time, the legislature elected Curtis to the next full Senate term commencing March 4; he served until March 4, 1913. In 1912, Democrats won control of the Kansas legislature, so Curtis was not re-elected.

Curtis's leadership abilities were demonstrated by his election as Republican Whip from 1915 to 1924 and Majority Leader from 1925 to 1929. He was effective in collaboration and moving legislation forward in the Senate. Idaho Senator william Borah acclaimed Curtis as "a great reconciler, a walking political encyclopedia and one of the best political poker players in America." Time magazine featured him on the cover in December 1926 and reported, "it is in the party caucuses, in the committee rooms, in the cloakrooms that he patches up troubles, puts through legislation" as one of the two leading senators, with Reed Smoot.

In 1923, Senator Curtis, together with fellow Kansan, Representative Daniel Read Anthony, Jr., proposed the first version of the Equal Rights Amendment to the United States Constitution to each of their Houses. The amendment did not go forward.

Curtis received 64 votes on the presidential ballot at the 1928 Republican National Convention in Kansas City, out of 1,084 total. The winning candidate, Herbert Hoover, secured 837 votes, having been the favourite for the nomination since August 1927 (when President Calvin Coolidge ruled himself out of contention). Curtis was a leader of the anti-Hoover movement, forming an alliance with two of his Senate colleagues, Guy Goff and James E. Watson, as well as Governor Frank Lowden of Illinois. Less than a week before the convention, he described Hoover as a man "for whom the party will be on the defensive from the day the is named until he close of the polls on election day". However, despite his opposition, Curtis had no qualms about accepting the vice-presidential nomination.

Soon after the Great Depression began, Curtis endorsed the five-day work week, with no reduction in wages, as a work-sharing solution to unemployment. In October 1930, in the middle of the campaign for 1930 mid-term elections, Curtis made an offhand remark that "good times are just around the corner". This statement was later erroneously attributed to President Hoover, and became a "lethal political boomerang".

At the 1932 Republican National Convention, President Hoover was renominated almost unanimously. Despite having no major opposition himself – Charles Dawes ruled himself out – Curtis failed to secure a majority of votes on the first ballot for the vice-presidential nomination. He received 559.25 out of a possible 1,154 votes (or 48.5%), with Generals Hanford MacNider (15.8%) and James Harbord (14.0%) being his nearest contenders. On the second ballot, the Pennsylvania delegation shifted its votes to Curtis from Edward Martin, giving him 634.25 votes (54.9%) and securing him the nomination for the second time.

After the stock market crash in 1929, the problems of the Great Depression led to the defeat of the Republican ticket. Democrat Franklin D. Roosevelt was elected in 1932 as President, with a popular vote of 57% to 40%. Curtis's term as Vice President ended on March 4, 1933. Curtis's final duty as vice President was to administer the oath of office to his successor, John Nance Garner. Garner's swearing-in ceremony was the last to take place in the Senate Chamber. Curtis was 73 years and 38 days old when his term as vice President ended, making him the oldest VP in history until Vice President Alben W. Barkley surpassed him on January 2, 1951.

He died there on February 8, 1936 from a heart attack. By his wishes, his body was returned to his beloved Kansas and buried next to his wife at the Topeka Cemetery.

To date, Curtis is the last Vice President to be unmarried during his entire time in office. Alben W. Barkley, who served as Vice President from 1949 to 1953, entered office as a widower but remarried while in office.

First elected as a Republican to the House of Representatives of the 53rd Congress, Curtis was re-elected for the following six terms. He made the effort to learn about his many constituents and treated them as personal friends.

The Hoover–Curtis ticket won the 1928 presidential election in a landslide, securing 58.2% of the popular vote. Curtis resigned from the Senate only the day before he was sworn in as vice-president. He took the oath of office in the Senate Chamber, with the presidential party then proceeding to the East Portico of the United States Capitol for Hoover's inauguration. Curtis arranged for a Native American jazz band to perform at the inauguration.