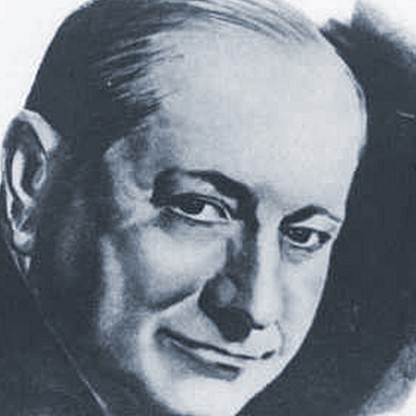 Sigmund Romberg was born on July 18, 1929 in Nagykanizsa, United States, is Composer. Sigmund Romberg was an Austro-Hungarian composer best known for his musicals and operettas. Over the course of his prolific career he composed nearly 60 works for musical theater as well as music for revues, and musical comedies. He developed interest in music early on in life and his talents became apparent when he was just a small child. With his father’s encouragement he started learning the violin and piano at the age of six and eight, respectively. He was very active in his high school orchestra and it did not take him long to realize that music was his calling in life. Even though his parents had supported his love for music when he was young, they wanted him to eventually pursue a career in some other more stable field. So they persuaded him to study engineering and sent him to Vienna for training. Instead on focusing on his engineering studies he immersed himself in music and eventually migrated to the USA in order to become a musician. He struggled initially to find his footing but eventually established himself as a popular and successful composer. He was a key figure of American operetta during the early 20th century and developed a new model for operetta with Oscar Hammerstein II. Eventually he also went on to compose musical scores for Hollywood films
Sigmund Romberg is a member of Musicians 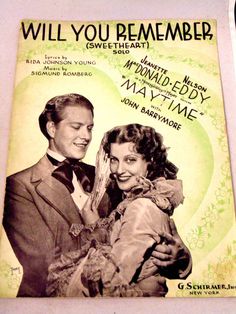 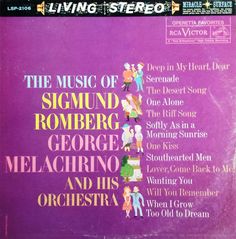 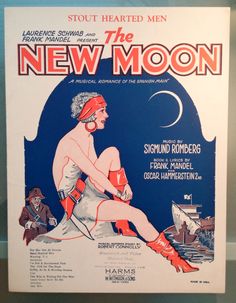 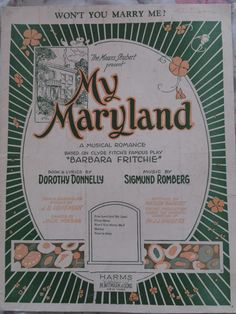 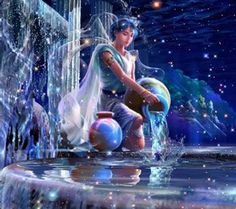 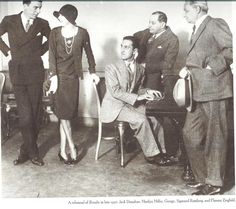 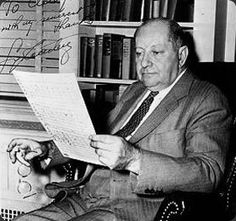 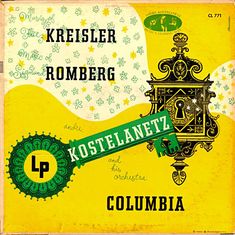 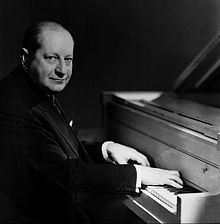 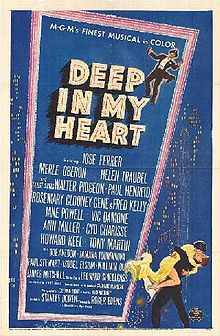 Romberg was born in Hungary as Siegmund Rosenberg to a Jewish family, Adam and Clara Rosenberg, in Gross-Kanizsa (Hungarian: Nagykanizsa) during the Austro-Hungarian kaiserlich und königlich (Imperial and Royal) monarchy period. In 1889 Romberg and his family moved to Belišće, which was then in Hungary, where he attended a primary school. Influenced by his Father, Romberg learned to play the violin at six, and piano at eight years of age. He enrolled at Osijek gymnasium in 1897, where he was a member of the high school orchestra. He went to Vienna to study engineering, but he also took composition lessons while living there. In June 1909, he boarded the S/S Oceanic as a second-class cabin Passenger, sailing from the Port of Southampton, England, to the Port of New York. After a brief stint working in a pencil factory in New York, he was employed as a Pianist in cafés and restaurants.

He eventually founded his own orchestra and published a few songs, which, despite their limited success, brought him to the attention of the Shubert brothers, who in 1914 hired him to write music for their Broadway theatre shows. That year he wrote his first successful Broadway revue, The Whirl of the World. He then contributed songs to several American musical adaptations of Viennese operettas, including the successful The Blue Paradise (1915). Even more successful was the musical Maytime, in 1917. Both involved love across generations and included nostalgic waltzes, along with more modern American dance music. At the same time, Romberg contributed songs to the Shuberts' popular revues The Passing Show of 1916 and The Passing Show of 1918 and to two vehicles for Al Jolson: Robinson Crusoe, Jr. (1916), an extravaganza burlesque on the familiar story, and Sinbad (1918), an Arabian Nights-themed musical. Romberg wrote another Jolson vehicle in 1921, Bombo. He wrote the music for the musical comedy Poor Little Ritz Girl, which also had songs by Richard Rodgers.

Early in his career, Romberg was employed by the Shubert brothers to write music for their musicals and revues, including several vehicles for Al Jolson. For the Shuberts, he also adapted several European operettas for American audiences, including the successful Maytime (1917) and Blossom Time (1921). His three hit operettas of the mid-1920s, named above, are in the style of Viennese operetta, but his other works, from that time, mostly employ the style of American musicals of their eras. He also composed film scores.

Romberg's adaptation of melodies by Franz Schubert for Blossom Time (1921, produced in the UK as Lilac Time) was a great success. He subsequently wrote his best-known operettas, The Student Prince (1924), The Desert Song (1926) and The New Moon (1928), which are in a style similar to the Viennese operettas of Franz Lehár. He also wrote Princess Flavia (1925), an operetta based on The Prisoner of Zenda. His other works, My Maryland (1927), a successful romance; Rosalie (1928), together with George Gershwin; and May Wine (1935), with lyrics by Oscar Hammerstein II, about a blackmail plot; and Up in Central Park (1945), are closer to the American musical in style. Romberg also wrote a number of film scores and adapted his own work for film.

Romberg married twice. Little is known about his first wife, Eugenia, who appears on a 1920 federal census form as being Austrian. His second wife was Lillian Harris, whom he married on March 28, 1925, in Paterson, New Jersey. They had no children. Lillian Harris was born March 8, 1898, and died April 15, 1967, in New York City.

His operetta The New Moon was the basis for two film adaptations, both titled New Moon; the 1930 version starred Lawrence Tibbett and Grace Moore in the main roles, and the 1940 version starred Jeanette MacDonald and Nelson Eddy.

Columbia Records asked Romberg to conduct orchestral arrangements of his music (which he had played in concerts) for a series of recordings from 1945 to 1950 that were issued both on 78-rpm and 33-1/3 rpm discs. These performances are now prized by record Collectors. Naxos Records digitally remastered the recordings and issued them in the U.K. (They cannot be released in the U.S. because Sony Music Entertainment, which is a parent company of Columbia Records, holds the copyright for their American release.) Much of Romberg's music, including extensive excerpts from his operettas, was released on LP during the 1950s and 1960s, especially by Columbia, Capitol, and RCA Victor. Nelson Eddy and Jeanette MacDonald, who appeared in an MGM adaptation of The New Moon in 1940, regularly recorded and performed his music. There have also been periodic revivals of the operettas.

Romberg starred in An Evening with Romberg on NBC June 10, 1940 – September 2, 1940, as a summer replacement for The Red Skelton Show. The program featured two soloists and a 58-piece orchestra. Music genres included "operatic arias, short symphonic works and overtures to popular songs, light classics, dance music and even a bit of outright jazz."

Romberg died in 1951, aged 64, of a stroke at his Ritz Towers Hotel suite in New York City and was interred in the Ferncliff Cemetery in Hartsdale, New York.

Romberg was the subject of the 1954 Stanley Donen-directed film Deep in My Heart, in which he was portrayed by José Ferrer.

He is featured in the lyrics to the 1963 Allan Sherman comedy song "The Mexican Hat Dance".

Since 1970, Belišće organizes musical evenings in Romberg's honor; similar events are held in Osijek since 1995. He was named as one of the meritorious and notable citizens of Osijek. Romberg was inducted into the Songwriters Hall of Fame in 1970.