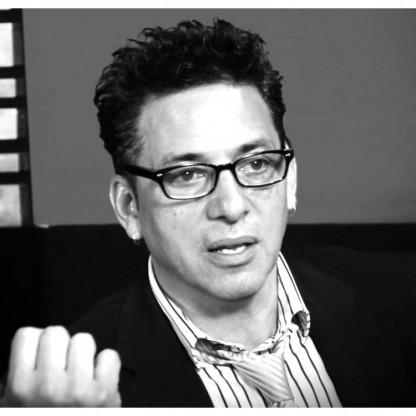 Peter Michael Escovedo was born on July 07, 1961 in Alameda County, California, U.S., United States, is Percussionist. Peter Michael Escovedo III is an Emmy Award nominated American musician. He started-off in the music industry as a percussionist but later garnered recognition as music director and producer, songwriter, singer and television personality. Escovedo is part of the prolific Latin Jazz performers ‘E. Family’, where he shares music ensemble with his father, brother and sister. He joined leading singers such as Lionel Richie, Mariah Carey and Tina Turner on their world tours as a music composer. Escovedo’s popular television shows as music director include Martin Short Show and Wayne Brady Show. He has arranged music for popular performers such as Mos Def, Stevie Nicks, Barry Manilow, Luther Vandross and Justin Timberlake. In his latest outing, Escovedo featured as a percussionist on Sixty Two Fifty, the remake of a song written by Willie Bobo and featuring on the most awaited studio album of Gallagher. His latest outing is the new E. Family CD featuring other accomplished artists and bands such as Prince, Joss Stone, Gloria Estefan, Earth Wind & Fire, Israel Houghton and Raphael Saadiq. Peter Michael Escovedo is the biological father of famous celebrity Nicole Richie, adopted legally in her childhood by Lionel Richie and his wife Brenda.
Peter Michael Escovedo is a member of Musicians 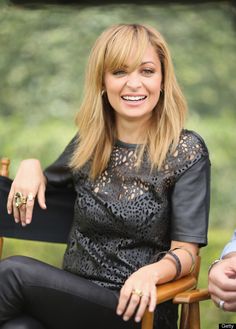 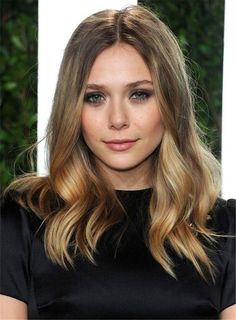 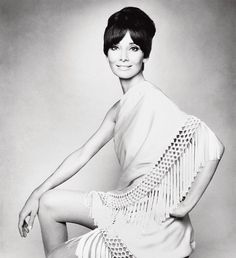 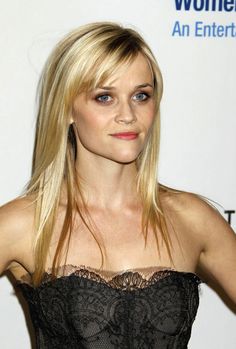 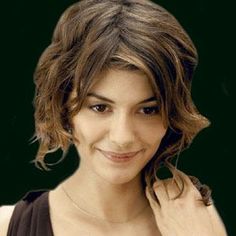 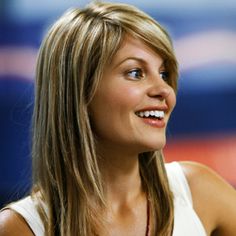 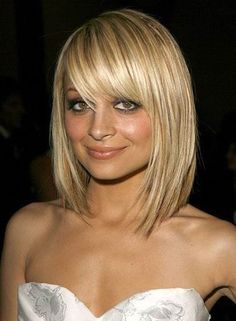 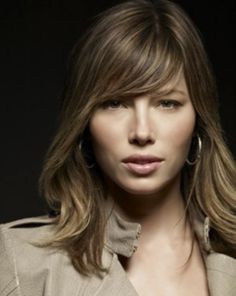 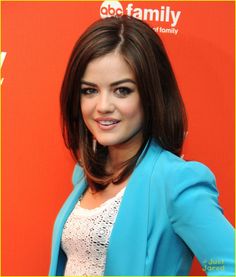 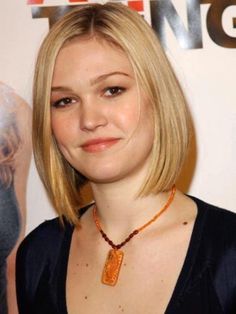 Escovedo is the biological father of television personality Nicole Richie. As Peter and Karen Moss could not afford to provide for her financially at that time, they let her move in with Lionel Richie and Brenda Harvey at the age of three. In 2003 she told People "My parents were friends with Lionel," and "They trusted that they would be better able to provide for me."

In 2014, Peter Escovedo was invited along with his father Pete and his brother Juan, by Producer Gerry Gallagher to record with Latin rock legends El Chicano as well as Alphonse Mouzon, Brian Auger, Alex Ligertwood, Siedah Garrett, Walfredo Reyes Jr., Ray Parker Jr., Vikki Carr, Marcos J. Reyes, Lenny Castro, Salvador Santana, Marcos Reyes, and David Paich and is featured on percussion on a remake of a song co-written by Willie Bobo called Sixty Two Fifty, which is featured on Gallagher's most recent studio album due out in 2017.