Grace Moore was born on December 18, 2005 in Cocke County, Tennessee, U.S., United States, is Opera Singer & Actress. Grace Moore was an American opera singer who starred both in the Metropolitan Opera stage, Broadway and films. She was often called by her nickname ‘The Tennessee Nightingale’ because of her lovely voice. She was famous for her performances in Broadway during the 1920s. She studied singing in her young days and initially struggled to become an established opera singer by singing at various functions. Though she had limited acting talent she was able to put meaning into what she sang with her wonderful voice though it was not technically perfect. She performed in the New York nightclubs to make a living and money for her musical lessons. She also performed in Paris and London and had taken part in many Italian operas where she played the role of a soprano. She was also gorgeous in her looks and had a large number of admires wherever she performed. She was also notorious for getting involved with her male co-stars several times. The opera became more popular among the masses through her films. She was nominated for the ‘Academy Award for Best Actress’ for one of her films she made for ‘Columbia Pictures’.
Grace Moore is a member of Theater Personalities 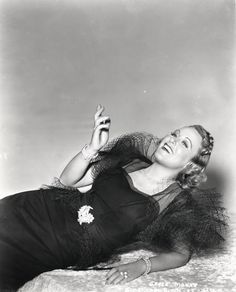 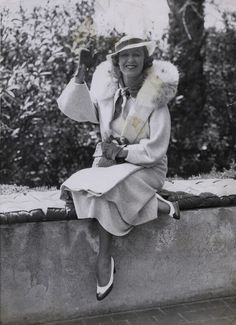 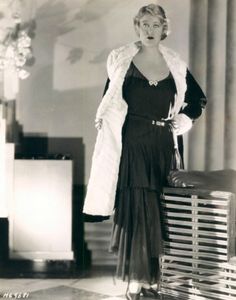 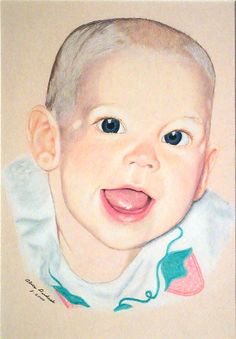 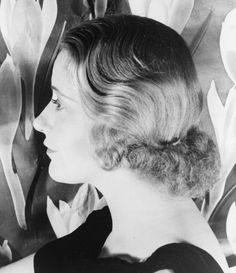 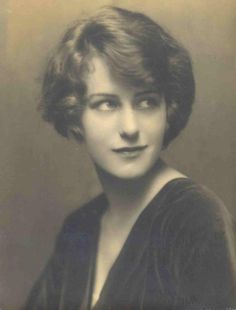 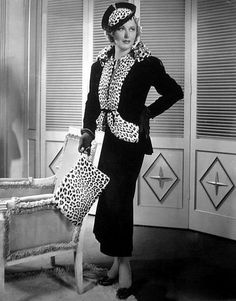 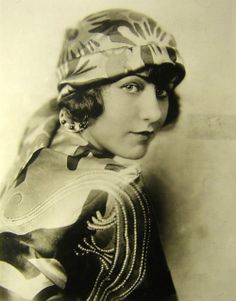 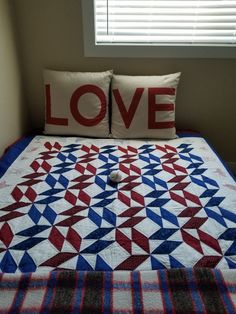 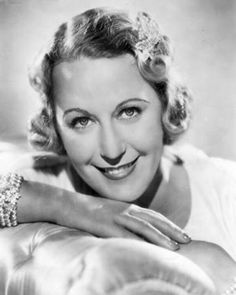 She would have been a royal duchess long ago if she had not been an American. After all, she gave happiness and the courage of his convictions to one man, which is more than most women can do. She deserves a curtsy for that alone.

Grace Moore's first Broadway appearance was in 1920 in the musical Hitchy-Koo, by Jerome Kern. In 1922 and 1923 she appeared in the second and third of Irving Berlin's series of four Music Box Revues. In the 1923 edition she and John Steel introduced Berlin's song "What'll I Do". When Moore sang "An Orange Grove in California", orange blossom perfume was wafted through the theater.

After training in France, Moore made her operatic debut at the Metropolitan Opera in New York City on February 7, 1928, singing the role of Mimì in Giacomo Puccini's La bohème. She debuted at the Opéra-Comique in Paris on September 29, 1928 in the same role, which she also performed in a Royal Command Performance at Covent Garden in London on June 6, 1935. During her sixteen seasons with the Metropolitan Opera, she sang in several Italian and French operas as well as the title roles in Tosca, Manon, and Louise. Louise was her favorite opera and is widely considered to have been her greatest role.

Attracted to Hollywood in the early years of talking pictures, Moore had her first screen role as Jenny Lind in the 1930 film A Lady's Morals, produced for MGM by Irving Thalberg and directed by Sidney Franklin. Later that same year she starred with the Metropolitan Opera singer Lawrence Tibbett in New Moon, also produced by MGM, the first screen version of Sigmund Romberg's operetta The New Moon.

Moore married Valentín Parera, a Spanish movie actor, in Cannes, on July 15, 1931. They had no children. During the 1930s they maintained homes in Hollywood, Cannes, and Connecticut.

In 1932 she appeared on Broadway in the short-lived operetta The DuBarry by Karl Millöcker.

After a hiatus of several years, Moore returned to Hollywood under contract to Columbia Pictures, for whom she made six films. In the 1934 film One Night of Love, her first film for Columbia, she portrayed a small-town girl who aspires to sing opera. For that role she was nominated for the Academy Award for Best Actress in 1935. She starred in 1936 as Empress Elisabeth of Austria in Josef von Sternberg's production The King Steps Out.

In 1935 Moore received the gold medal award of the Society of Arts and Sciences for "conspicuous achievement in raising the standard of cinema entertainment." In 1936 King Christian X of Denmark awarded her his country's medal of 'Ingenito et Arti.' In 1937, she was commissioned as a colonel (an honorary position) on the staff of the governor of Tennessee, and was also made a life member of the Tennessee State Society of Washington, D.C. She was decorated as a chevalier of the French Légion d'honneur in 1939. Moore was also a member of the Peabody Awards Board of Jurors from 1940 to 1942.

A memorable highlight of When You're in Love (1937) was a comic scene in which Moore donned flannel shirt and trousers and joined a 5-man band for a flamboyant rendition of Cab Calloway's "Minnie the Moocher", complete with gestures and "hi-de-ho's", but with the lyrics slightly altered to conform with Hollywood sensibilities. Also, she performed the popular Madama Butterfly duet "Vogliatemi bene" with American tenor Frank Forest in the 1937 film I'll Take Romance.

She was widely criticized in December 1938 when she curtsied to the Duchess of Windsor, in Cannes. Upon her return to the United States after six months and ten days in Europe ("to save money in income tax"), Moore defended her curtsey, saying:

The last film that Moore made was Louise (1939), an abridged version of Gustave Charpentier's opera of the same name, with spoken dialog in place of some of the original opera's music. The Composer participated in the production, authorizing the cuts and changes to the libretto, coaching Moore, and advising Director Abel Gance. This production also featured two renowned French singers: dramatic tenor Georges Thill and basse cantante André Pernet.

Grace Moore died in a plane crash near Copenhagen's airport on January 26, 1947, at the age of 48. Among the other plane crash victims was Prince Gustaf Adolf of Sweden, who was at the time second in line to the Swedish throne and who was the Father of the present King of Sweden, King Carl XVI Gustaf. Moore is buried in Forest Hills Cemetery in Chattanooga.