Robert Ballard was born on June 30, 1942 in Wichita, KS. Ocean explorer who found the wreckage of the Titanic as well as several other famous lost vessels.
Robert Ballard is a member of Explorer 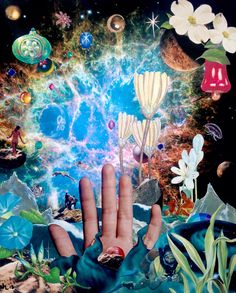 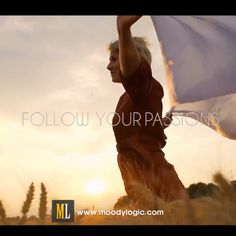 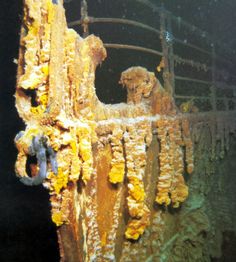 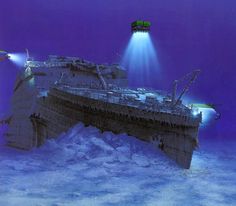 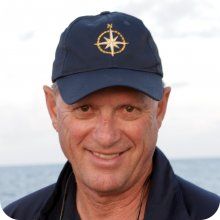 Ocean Explorer who found the wreckage of the Titanic as well as several other famous lost vessels.

A keen childhood interest in marine life led him to study it in college.

Four years after the Titanic, he uncovered the remains of the German battleship Bismarck, and in 1998 he found the U.S. carrier Yorktown sunk during WWII.

He married Barbra Ballard in 1991. He and Barbra have four children named Emily, Doug, Todd and Ben. His parents were of German and British descent, and his father was an Engineer for the North American Aviation company.

He was inspired to study what's at the bottom of the oceans by Jules Verne's classic Twenty Thousand Leagues Under the Sea. 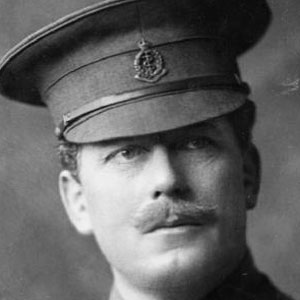