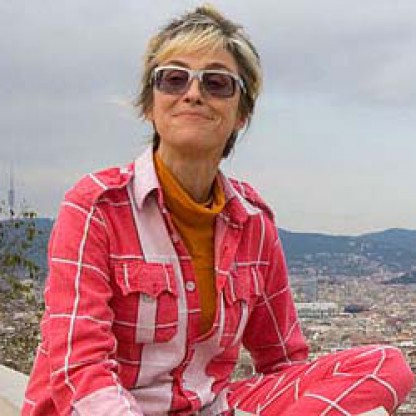 Pipilotti Rist was born on June 21, 1962 in Grabs, Swiss, is Visual Artist. Elisabeth Charlotte "Pipilotti" Rist is a Swiss visual artist whose multimedia projections are highly respected for their provocative subjects and stylish presentation. Born in Switzerland, she began making super 8 films while studying in college. Her works generally consisted of issues related to gender, sexuality, and the human body. By the late 1980s, she was producing vivid and slickly made videos which lasted only a few minutes, and contained alterations in their colors, speed, and sound. Since the early 1990s, her films and installations have been shown in museums and galleries, at international biennales and festivals, on television, and in public spaces. Unlike other conceptual artists who take a more intellectual approach, she conveys the critical element of her work by creating an intensely sensual experience. She is renowned for bridging the gulf between popular culture and art, and for merging various media. Although her work is regarded as feminist by some art critics, her colorful visual art transmits a sense of happiness and simplicity to its audience. Throughout her career, her multimedia installations have been capturing the many contradictions and anxieties of modern society. Her experimental works which have been both successful and influential are exhibited at many important art collections worldwide. With her innovative style she has emerged as one of the most recognizable names in contemporary video art.
Pipilotti Rist is a member of Miscellaneous 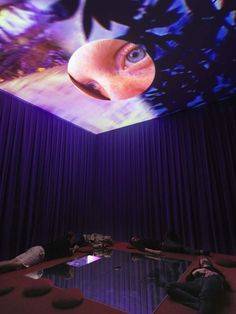 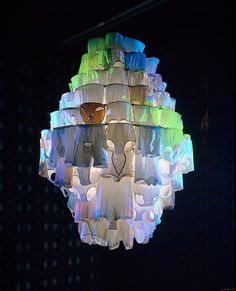 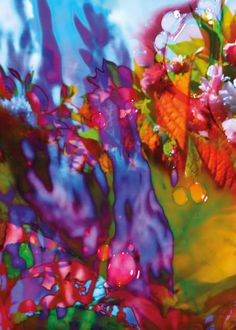 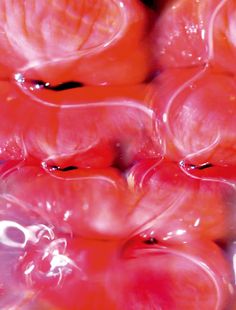 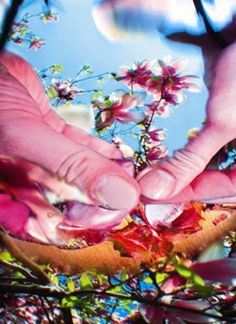 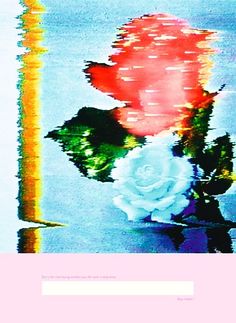 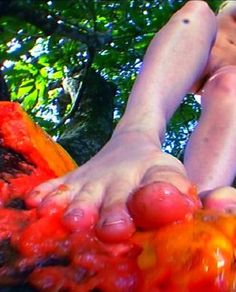 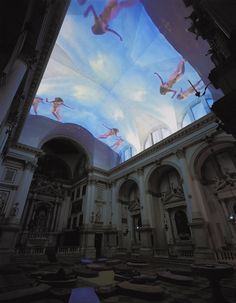 Rist's nine video segments titled Open My Glade were played once every hour on a screen at Times Square in New York City, a project of the Messages to the Public program, which was founded in 1980.

Prior to studying art and film, Rist studied theoretical physics in Vienna for one semester. From 1982 to 1986 Rist studied commercial art, illustration, and photography at the University of Applied Arts Vienna in Vienna. She later studied video at the School of Design (Schule für Gestaltung) in Basel, Switzerland. From 1988 through 1994, she was member of the music band and performance group Les Reines prochaines. In 1997, her work was first featured in the Venice Biennial, where she was awarded the Premio 2000 Prize. From 2002 to 2003, she was invited by Professor Paul McCarthy to teach at UCLA as a visiting faculty member. From Summer 2012 through to Summer 2013, Rist spent a sabbatical in Somerset.

In I'm Not The Girl Who Misses Much (1986) Rist dances before a camera in a black dress with uncovered breasts. The images are often monochromatic and fuzzy. Rists repeatedly sings "I'm not the girl who misses much," a reference to the first line of the song "Happiness Is a Warm Gun" by the Beatles. As the video approaches its end, the image becomes increasingly blue and fuzzy and the sound stops.

Sip My Ocean (1996), a video projected as a mirrored reflection on two adjoining walls, shows a dreamlike series of images of a bikini-clad woman swimming underwater among sinking tea cups, televisions, and other domestic objects. It is accompanied by a Soundtrack of Rist singing Chris Isaak’s Wicked Game, occasionally punctuated by Rist's repeated shrieking of the lyrics “I don’t want to fall in love.”

Ever is Over All (1997) shows in slow-motion a young woman walking along a city street, smashing the windows of parked cars with a large hammer in the shape of a tropical flower. At one point a police officer greets her. The audio video installation has been purchased by the Museum of Modern Art in New York City. This work was later referenced in 2016 by Beyoncé in the film accompanying her album Lemonade.

Since 2004 Rist has lived in Zurich, Switzerland and a full list of her exhibitions and awards are available through her gallery representation, Hauser & Wirth. At Hauser & Wirth she is represented along side other widely known modern and contemporary women artists such as Louise Bourgeois, Jenny Holzer, Lorna Simpson, and Eva Hesse.

Pour Your Body Out was a commissioned multimedia installation organized by Klaus Biesenbach and installed in the atrium of the Museum of Modern Art in early 2009. In an interview with Phong Bui published in The Brooklyn Rail, Rist said she chose the atrium for the installation "because it reminds me of a church's interior where you’re constantly reminded that the spirit is good and the body is bad. This spirit goes up in space but the body remains on the ground. This piece is really about bringing those two differences together."