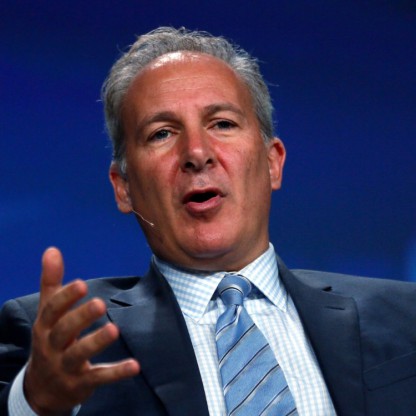 Peter Schiff was born on March 23, 1963 in New Haven, Connecticut, U.S., United States, is Investor & Investment Broker. Peter Schiff is a well known American investment broker, author, economic forecaster and investment advisor. His strategy is strongly influenced by the free market Austrian School of economics. He is credited with accurately predicting the 2007 housing market collapse and the subsequent 2008 financial crisis in USA. His expertise on financial matters and economic theory has made him a sought after speaker and analyst at various forums. His views and predictions have been aired across the spectrum of media including the Wall Street Journal, Washington Post, CNN and Al Jazeera. He also hosts his own radio and television shows and runs a video blog on financial matters that is heavily subscribed. Schiff started his career as a stock broker and went on to establish various financial establishments including a brokerage firm and bank. His investment strategy focuses on long-term wealth savings with emphasis on emerging market and commodity focused investments. He is a strong supporter of the Libertarian Party and contested for the Republican nomination to the 2010 United States Senate elections in Connecticut. Today Peter Schiff is a respected economist with a net worth estimated to be over $ 70 million.
Peter Schiff is a member of Miscellaneous 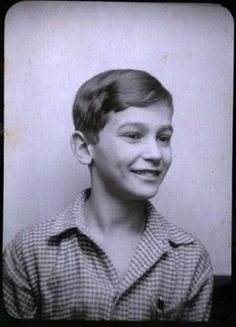 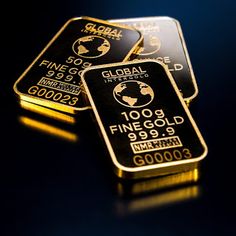 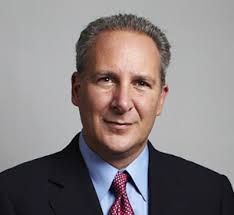 Schiff was educated at Beverly Hills High School and obtained a Bachelor of Science with a double major in Finance and accounting from University of California, Berkeley, in 1987.

Schiff began his career as a stockbroker at a Shearson Lehman Brothers brokerage in the early 1990s.

In 1996, Schiff and a partner acquired an inactive brokerage firm, renamed it Euro Pacific Capital, and began operating it from a small office in Los Angeles, relocating the firm to Darien, Connecticut, in 2005. The firm is currently headquartered in Dorado, Puerto Rico has since expanded with offices in Scottsdale, Arizona, Boca Raton, Florida, Newport Beach, California, Los Angeles, and New York City. It specializes in non-US markets and securities.

In an August 2006 interview, Schiff said, "The United States is like the Titanic and I am here with the lifeboat trying to get people to leave the ship.... I see a real financial crisis coming for the United States." On December 31, 2006, in a telecast debate on Fox News, Schiff forecast that "what's going to happen in 2007 is that real estate prices," which had peaked in December 2005, "are going to come crashing back down to Earth."

Schiff's warnings of a coming economic collapse earned him the moniker "Dr. Doom," but later articles in Business Week and other Business news journals reported that Schiff "more or less accurately" predicted the financial crisis of 2007–2010 while the "easiest criticism of Macroeconomists is that nearly all failed to foresee the recession despite plenty of warning signs." A YouTube fan video, "Peter Schiff was right," became popular in late 2008 and 2009. It contained a compilation of his appearances on various financial TV news programs between 2005 and 2007.

Schiff has been the subject of criticism in regard to predictions he has made, and in particular for his repeated claim that in foreseeing the stock market crash of 2008-2009, he "positioned his clients accordingly"

After giving some hints on The Daily Show, Schiff officially announced his candidacy for the Republican nomination on September 17, 2009 during the MSNBC Morning Joe show. By October 2009, Schiff had received more than 10,000 donations and many e-mails from around the world. Schiff's campaign received endorsements from Ron Paul and Steve Forbes.

At the May 2010 Republican convention, Linda McMahon received the most delegate votes but not enough to prevent an August primary election. McMahon won the primary with 49% of the vote. Rob Simmons came in second with 28% of the vote, and Schiff came in third with 23% of the vote.

Schiff has testified before Congress twice, in September 2011 and June 2012.

In an interview with Ron Paul on The Peter Schiff Show in 2014, Schiff had agreed to Paul's non-interventionist approach to foreign policy and was critical of the Iraq War.

On February 12, 2015, Schiff stated, "The degree of debt we have, the degree we are dependent on artificially low interest rates which are obviously unsustainable and the massive trade deficits we have chronically year after year.... These are growing problems that are ultimately going to lead to a U.S. dollar crisis."

While speaking at the Yale Political Union in September 2017, Schiff said "[the minimum wage] limits the ability of the worker to sell his labor... the government sets an arbitrary [price] floor - and let's say the minimum wage is $10 an hour - what the government is saying is if you cannot sell your labor for more than $10 an hour it is illegal for you to accept employment."