Mehmet Emin Karamehmet was born on 1944 in Turkey. Mehmet Emin Karamehmet is the owner of Cukurova Holding, which has interests in packaging, chemicals, finance, construction and telecom. The bulk of his fortune is tied to Turkcell, Turkey's largest cell phone operator, which is traded on the NYSE. After a seven-year-long dispute with Russian conglomerate Alfa Group, in 2014 Cukurova reached a $1.6 billion settlement with Alfa and regained control of the stake in Turkcell it had put up as collateral for financing it received from the group. Karamehmet still owes $455 million to the Saving Deposit Insurance Fund, which the Turkish government set up after a series of bank failures between 1998 and 2002. It routinely seizes assets in lieu of cash. In an effort to collect $455 million Cukurova owes the government, the Fund has also seized several Cukurova companies including Aksam Newspaper, Show TV, an automotive company called BMC and Digiturk, a satellite television provider. Despite the giant payment to Alfa and his government debts, Karamehmet's stake in Turkcell, his shares in oil producer Genel Energy and other assets keep him on the billionaires list.
Mehmet Emin Karamehmet is a member of Telecom 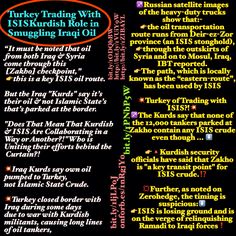