Rocco Commisso was bornon November 25, 1949 in Saddle River, New Jersey, United States. Rocco Commisso is the founder and CEO of cable company Mediacom, based in Chester, New York. He previously worked as CFO at Cablevision Industries, which was acquired by Time Warner in 1995. That same year he founded Mediacom. At the time, many in the industry were bearish on cable's future. New regulations were increasing competition. Commisso immigrated to America from Italy in 1962 at age 12. He worked 40 hours per week to pay his way through Catholic high school. He earned a full scholarship to Columbia University, then went on to its business school. He later worked in banking before he landed at Cablevision.
Rocco Commisso is a member of Telecom 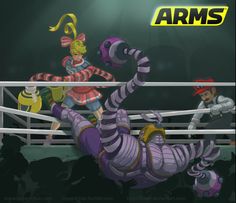 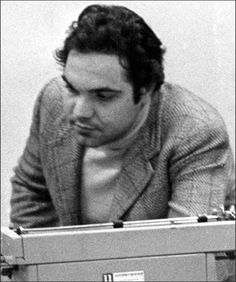 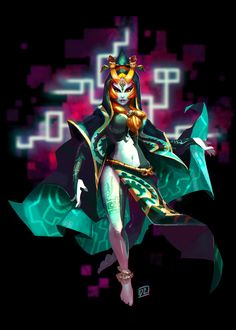 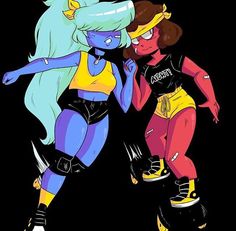 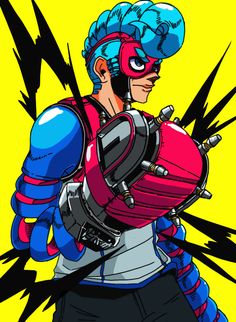 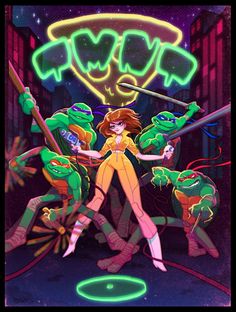 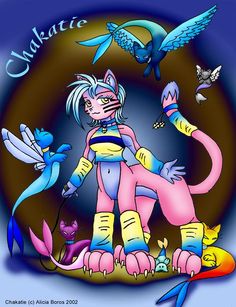 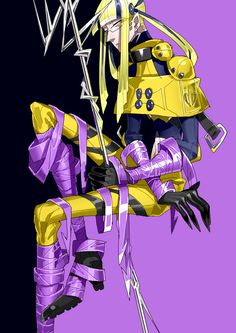 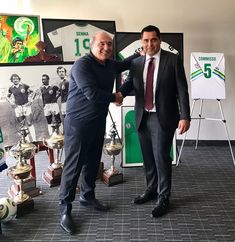 I'm not scared of anything. In the business world, it's like soccer. The game gets played over a long period of time. You've got time to make decisions.

Commisso played soccer for the Columbia University Lions in the 1967–1970 period. He is a three time All-Ivy League Honouree. In 1967, Commisso was a member of a freshman squad that finished with an undefeated record of 8-0. Commisso served as co-captain of the 1970 team that went 9-4-0 and made Columbia’s first ever appearance in the NCAA men's soccer tournament. Throughout his college football career, Commisso was cited numerous times for his skill and leadership culminating in an invitation to try out for the USA Football Team organized for the 1972 Summer Olympics.

Born in Calabria, Italy, Commisso immigrated to the United States at age 12. Commisso attended Mount Saint Michael Academy high school in the Bronx and attended Columbia University on a full undergraduate scholarship where he earned a bachelor's degree in Industrial Engineering in 1971. He also earned a master's degree in Business Administration in 1975 from Columbia Business School. He was co-captain of Columbia's varsity football team; elected President of the Business school student body; and was the recipient of the Business School Service Award.

Commisso began his Business career at Pfizer Inc.'s. After returning to Columbia and graduating from Business school, he spent ten years in the financial industry, initially at Chase Manhattan Bank (now J.P. Morgan Chase). In 1978, he began working with cable companies and other entertainment enterprises as a part of Chase's corporate financing department. He later worked at Royal Bank of Canada, where he led the bank's U.S. lending activities to the media and communications sectors. From 1986 to 1995, he was Executive Vice President, chief financial officer, and Director of Cablevision Industries Corporation. During this time, Cablevision Industries grew from the 25th to the 8th largest cable company in the United States, with around 1.3 million customers at the time of its merger with Time Warner.

Commisso has been the chairman and chief executive officer of Mediacom Communications Corporation, since he founded the company in 1995 out of his basement. Initially, Mediacom acquired cable systems in underserved smaller American communities. Commisso took Mediacom public in 2000 after which time it grew to become the 8th largest cable operator in the United States with annual revenues of over $1.6 billion. In March 2011, the company then went private and wholly owned by Commisso. Since that time Mediacom was named the best cable company in the US in 2016 and in 2009 by CableFAX magazine.

In 2004, on the 250th anniversary of Columbia's founding, the school's newspaper, the Columbia Spectator, listed Commisso among Columbia's 250 greatest undergraduate alumni of all time. The school of Business also recognized him as a Select Distinguished Alumni. Commisso is the recipient of the Ernst & Young Entrepreneur of the Year Award for the Southwest Connecticut/New York Hudson Valley region, the Innovator Award for Business Strategy from Cablevision magazine, and the National Italian American Foundation Lifetime Achievement Award. In 2007, he was inducted into the Broadcasting & Cable Hall of Fame. In 2008, he served as Co-Chair of the Cable Show staged in New Orleans. In 2009, Commisso was presented with the Vanguard Award for Distinguished Leadership, the cable industry’s highest honor. In 2010, he was welcomed into the SUNY New Paltz School of Business Hall of Fame and named Business Person of the Year. In June 2011, Commisso was inducted into the Cable Center Hall of Fame. In 2015, he was awarded the Ellis Island Medal of Honour.

Since his time as a student, Commisso has been a contributor to Columbia men's football programme. From 1978 to 1986, he was Chairman of Friends of Columbia Football. Presently, Columbia awards an Annual Men's Soccer Prize in his name. On 12 October 2013, Columbia University named its football venue at the school’s Baker Athletics Complex as the Rocco B. Commisso Football Stadium. In 2015, he was named a NYC Football Gala Honouree. Commisso was inducted into the 2016 Columbia University Athletics Hall of Fame Special Category.

On 10 January 2017, Commisso purchased a majority ownership stake in the New York Cosmos professional soccer team and became the club's new Chairman. As owner, he has moved the team's games to MCU Park in Coney Island. At the time, both the team and its league (the North American Soccer League) were struggling financially, and the move was seen as a sign of support for both moving forward. At the time, several of the other bids for the team were to shut down the franchise in order to prevent it from remaining a competitive threat in the league.