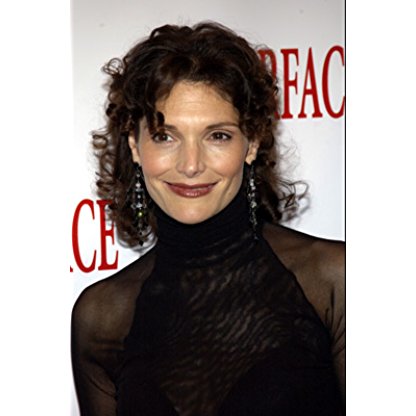 Mary Elizabeth Mastrantonio was born on November 17, 1958 in  Lombard, Illinois, United States, is Actress, Soundtrack. Mary Elizabeth Mastrantonio was born in Lombard, Illinois, to Mary D. (Pagone) and Frank A. Mastrantonio, who ran a bronze foundry. Her parents were of Italian descent. She was raised in Oak Park, IL, and began her career in school plays as a teenager. Mary attended the University of Illinois and got bitten by the acting bug, starring in "Guys and Dolls".Leaving for New York, she took part in "West Side Story" in 1981. She also made it into movies, starring alongside Al Pacino in Scarface (1983). In 1985, she starred in The Color of Money (1986), which earned her an Academy Award nomination for Best Supporting Actress.Around 1990, a string of movies came about that really gave her a lot of attention: important roles in The Abyss (1989), Class Action (1991), and Robin Hood: Prince of Thieves (1991). At this time she married The January Man (1989) director Pat O'Connor. Mastrantonio is also a renowned cabaret-style singer, and her singing is showcased in John Sayles's Limbo (1999).Careerwise, she took the decision to pick roles she liked instead of roles that would attract attention. Also, she took time off to be with her family. As of 2001, she lives with her husband and two children in London, England, UK.
Mary Elizabeth Mastrantonio is a member of Actress 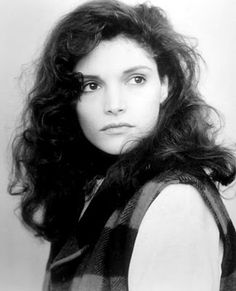 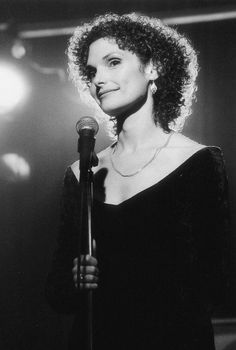 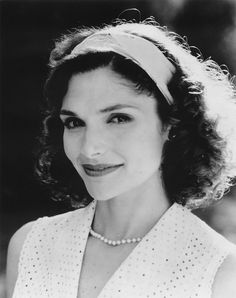 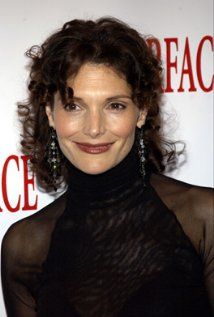 Mastrantonio first appeared on screen in Brian De Palma's Scarface (1983) as Gina, sister of Al Pacino's Tony Montana. She achieved prominence for her Oscar and Golden Globe-nominated role in The Color of Money (1986) opposite Paul Newman and Tom Cruise.

She also starred in Grand Hotel at the Donmar Warehouse in London's West End. In 1984, Mastrantonio was featured in a benefit performance of A Christmas Carol with Helen Hayes, Raul Julia, Harold Scott, F. MacIntyre Dixon, and Len Cariou at the Symphony Space in New York. On stage, Mastrantonio starred most recently in A View from the Bridge as Beatrice, alongside Ken Stott and Allan Corduner at the Duke of York's Theatre, London.

Other featured roles include Slam Dance (1987), opposite Tom Hulce and The January Man (1989) with Kevin Kline. She also starred in writer/director James Cameron's science fiction The Abyss (1989) with Ed Harris. She played Maid Marian in the 1991 film Robin Hood: Prince of Thieves alongside Kevin Costner. She played the attorney daughter of Gene Hackman's character in Class Action, co-starred in the 1992 thriller Consenting Adults, and played a fishing boat captain in The Perfect Storm (2000).

Mastrantonio has been married to Director Pat O'Connor, who helmed The January Man, since 1990; the couple have two sons.

Mastrantonio has appeared on Broadway in various musicals, including West Side Story, Copperfield, The Human Comedy, and the 2002 revival of Man of La Mancha, in which she played Aldonza/Dulcinea opposite Brian Stokes Mitchell. She has appeared in New York Shakespeare Festival productions of Henry V, Measure for Measure, and Twelfth Night. Her New York City stage performances have garnered her a Tony Award nomination and two Drama Desk Award nominations.

Starting with the final episode of Season 1 (2012), Mastrantonio has a recurring role on Grimm, playing Kelly Burkhardt, mother of the show's protagonist.

In 2013, she guest-starred on Blue Bloods in the episode "Inside Jobs". She had a recurring role on the 2013–14 program Hostages, playing First Lady Mary Kincaid.

In 2015 she was cast in a leading role in Limitless on CBS, playing FBI Special Agent in Charge Nasreen "Naz" Pouran, which debuted on September 22, 2015.

In 2017 she guest starred as Marion James, Deputy Director of the Central Intelligence Agency, in three episodes of Marvel's The Punisher on Netflix.