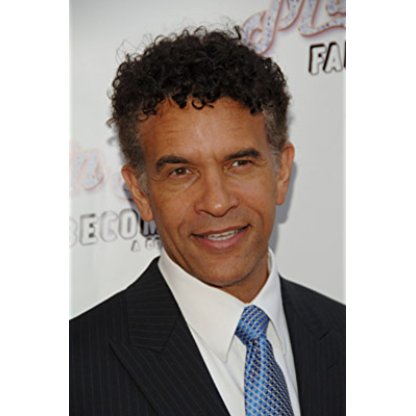 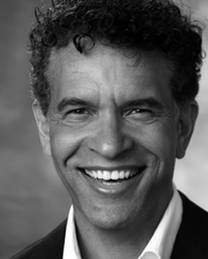 Mitchell has a number of television and film credits, including the role of John Dolan in Roots: The Next Generations (1979), and a seven-year stint as Dr. Justin 'Jackpot' Jackson on Trapper John, M.D. from 1979 to 1986. Mitchell made several appearances as a Celebrity panelist on episodes of $25,000 Pyramid and $100,000 Pyramid in the 1980s, and was considered one of the game's better Celebrity players. He played recurring roles as Hilary Banks' news anchor fiancé Trevor Newsworthy/Collins on The Fresh Prince of Bel-Air and on Frasier as Dr. Frasier Crane's upstairs neighbor and nemesis Cam Winston. He supplied the singing voice of Jethro in the animated feature The Prince of Egypt (1998). He guest starred in March 2010 in Ugly Betty as Wilhelmina Slater's ex-boyfriend, Don.

Mitchell first performed on Broadway in the musical Mail in 1988, with music by Michael Rupert and lyrics by Jerry Colker, winning the Theatre World award. His Broadway credits include an all-black revival of George and Ira Gershwin's Oh, Kay! (1990), Jelly's Last Jam (1992) based on the works of jazz Artist Jelly Roll Morton and Kander and Ebb's Kiss of the Spider Woman (1993).

He has been married to Actress Allyson Tucker since 1994 and has a son, Ellington.

He played the title role in the 2002 Kennedy Center production of Sweeney Todd, part of the Stephen Sondheim celebration.

Mitchell is the Chairman of the Board of the Actors Fund of America, having been elected in 2004.

On June 9, 2005, Mitchell appeared in a concert version of the Rodgers and Hammerstein musical South Pacific at Carnegie Hall. He starred as Emile, alongside Reba McEntire as Nellie Forbush and Alec Baldwin as Luther Billis. The production was taped and telecast by PBS in 2006. Of his performance, Ben Brantley wrote in the New York Times, "As for Mr. Mitchell, his place in the pantheon of romantic musical leads is now guaranteed."

Mitchell returned to Broadway to star with Patti LuPone in the musical version of the Pedro Almodóvar film Women on the Verge of a Nervous Breakdown, which opened at the Belasco Theatre in November 2010.

He has been cast in a recurring role on the USA Network series Mr. Robot as Scott Knowles, CTO of E Corp. The series began in June 2015.

A new musical titled Shuffle Along, or, the Making of the Musical Sensation of 1921 and All That Followed, based on the making of Shuffle Along opened on Broadway on March 14, 2016 in previews, officially on April 21 at the Music Box Theatre. Mitchell plays "F.E. Miller", with Audra McDonald as "Lottie Gee", Billy Porter, Joshua Henry and Brandon Victor Dixon.