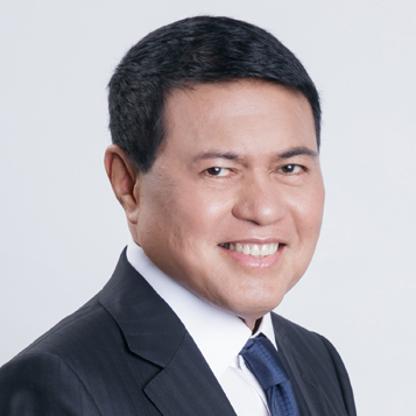 Manuel Villar was born on December 13, 1949 in Manila, Philippines, Philippines. Villar is the chairman of Starmalls, one of Philippines largest mall operators, and Vista Land & Landscapes, the country's largest homebuilder. As a child, Manuel helped his mom sell seafood in a Manila market. Villar's family-led Vista Land & Lifescapes plans to invest $35 million to build 10 new shopping malls before 2019. His son Paolo runs Vista. The family-owned Golden Haven Memorial Park, a property developing affiliate of Vista Land, focuses on parks. It went public in June 2016.
Manuel Villar is a member of Real Estate 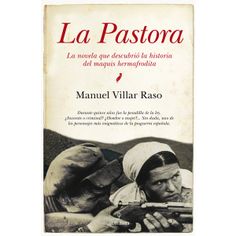 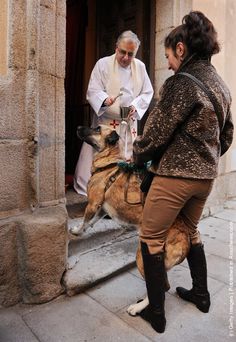 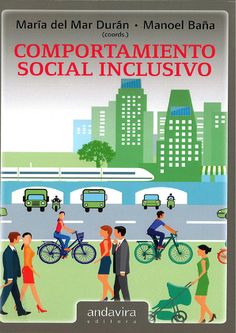 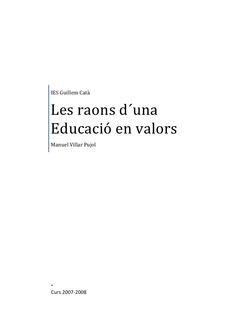 Manuel Bamba Villar Jr. was born on December 13, 1949 in Tondo, an impoverished and densely populated district of Manila. He was the second-born of the nine children of his parents in a poor family. His Father, Manuel "Maning" Montalban Villar, Sr., was a government employee from Cabatuan, Iloilo who worked as an inspector for the Bureau of Fisheries. His mother, Curita "Curing" Bamba, was a seafood vendor from a poor family in Orani, Bataan. The family lived in a small rented apartment in a run down slum area. Villar's Father was eventually granted a year-long scholarship for higher education in the United States, which led to a job promotion to a Director position in the Department of Agriculture and Natural Resources upon his return. Due to cramped conditions in Tondo, Villar's Father obtained a P16,000 loan from the Government Service Insurance System, payable in 20 to 25 years, to build a home in San Rafael Village, Navotas.

During the presidential campaign, opinion columnist william Esposo claimed that Villar has lied in his TV ads and could not have been poor because his younger brother Danny was admitted to FEU Hospital, which he claims was a top hospital at the time and in 1962, there was no bone marrow transplantation and chemotherapy yet and everyone whether rich or poor died from contracting leukemia. Villar clarified that his brother was admitted as a charity patient, because the family was unable to afford treatment. Any family member, who is on the verge of death, will definitely be brought to the nearest possible hospital to try and save him, regardless of their status in life.

Villar finished his high school education at the Mapúa Institute of Technology in Santa Cruz, adjacent to Tondo. He attended the University of the Philippines - Diliman and earned his bachelor's degree in Business administration in 1970. He returned to the same school to earn his master's degree in Business administration in 1973. He later characterized himself as being impatient with formal schooling, and eager to start working and go into Business.

In 1975, with an initial capital of ₱10,000, Villar purchased two reconditioned trucks and started a Business delivering sand and gravel for construction companies in Las Piñas. This eventually segued into building houses, as Villar took out a seven-year loan from a rural bank offering low interest rates. From the loan, he kick-started building and selling homes at his first project, Camella Homes Phase 1 and 2 in Las Piñas, initially with 160 units and would have resulted to be the country's largest home building company, with an emphasis on low-priced mass housing. A notable innovation of Villar's companies was to sell house and lot packages, when the Common practice at the time was to sell lots for Future homeowners to build upon. He initiated mass housing projects through economies of scale, utilizing the cost advantages of developing a large-scale project in order to bring down housing prices. The number of homes built by Villar's companies totaled to over 200,000 units.

In his third year of college at the University of the Philippines, Villar became friends with Cynthia Aguilar, his classmate in the UP College of Business Administration. Her Father was then mayor of Las Piñas City. They married at the age of 25. They have three children: Paolo (born c. 1977), eldest child and first of two sons; Mark (born 1978); second of two sons; and Camille Linda (born c. 1985), youngest child and only daughter. Villar's two sons studied at the Wharton School of the University of Pennsylvania for their college education, while Camille attended Ateneo de Manila University. All three children graduated with degrees in Finance or Business management. Mark is a former Representative of Las Piñas City and the current DPWH secretary, while Camille was formerly host Wil Time Bigtime then Wowowillie.

In 1984, he founded Golden Haven Memorial Park, a chain of cemeteries in the Philippines, started with its first branch in Las Pinas and expanded in Cebu, Cagayan De Oro, Zamboanga, Bulacan, and Iloilo. It will also expanded into the businesses of memorial chapel, crematorium and columbarium.

Villar has received several awards for his achievements during his professional and Business career, including being one of the Ten Outstanding Young Men in 1986, the Agora Award for Marketing Management in 1989, Most Outstanding CPA by the Institute of Certified Public Accountants in 1990, and Most Outstanding UP Alumnus in 1991. In 2004, he was named the Most Distinguished Alumnus, the highest recognition given by the University of the Philippines Alumni Association.

In July 1995, Villar's flagship property, C&P Homes, was listed on the Philippine Stock Exchange and grew by more than a third in one day, ballooning Villar's 80% stake in the company to $1.5 billion. Villar had concentrated on low-cost housings which were bought by the home buyers themselves, giving opportunities for the low and middle-income Filipino families to acquire homes. He also wanted to set an Example to Filipino entrepreneurs that what they set their mind on can be achieved.

Villar was chosen Speaker of the House of Representatives in 1998, during his third term in congress. As speaker, he presided over the impeachment of President Joseph Estrada over corruption allegations in November 2000. Along with a large group of lawmakers which include the Senate President, Villar defected from Estrada's Laban ng Makabayang Masang Pilipino (LAMMP) coalition in order to hasten the process of impeachment. Seconds after the opening prayer, and skipping the traditional roll call, he immediately read a resolution sending the impeachment case to the Senate for trial, bypassing a full vote and ignoring attempts by Estrada allies to delay the proceedings.

Villar ran for Senator in the 2001 election. Having recently resigned from Estrada's LAMMP coalition, he ran for Senator as an independent Politician, but campaigned as a member of the People Power Coalition, the administration coalition party which was supportive of the recent 2001 EDSA Revolution. He was elected to the Senate with more than 11 million votes, ranking seventh out of 37 candidates. He later won re-election in 2007, running as a member of the Genuine Opposition coalition, ranking fourth out of 37 candidates.

In July 2006, Villar was chosen Senate President, making him the first post-World War II public official to head both the House of Representatives and the Senate. He had previously held the position of Senate President pro tempore, as well as the chairmanship of the Committees on Finance, Foreign Relations, Public Order, and Committee on Agriculture and Fisheries.

In November 2008, Villar lost the support of the Senate majority, due to alleged fabricated accusations thrown on him by political enemies on the C5 project. He then resigned as President of the Senate and was succeeded by Juan Ponce Enrile who later on investigated Villar for C5 scam.

Villar was a candidate for President of the Philippines in the May 2010 presidential election, as the standard bearer of the Nacionalista Party. He filed his certificate of candidacy for President on November 30, 2009, along with his running mate, Senator Loren Legarda. His popular campaign line was "Sipag at Tyaga" (Hardwork and Patience). Villar's campaign platform includes combating poverty and corruption, two major problems between which he believes there is a strong link.

Villar lives in a two-bedroom house with his family in Las Piñas City. In early 2010, a political smear was disseminated on the Internet, claiming falsely that Villar owned an extravagant mansion in the United States, which was debunked by Snopes.com.

During the ICIJ's (International Consortium of Investigative Journalists)expose of Offshore leaks in April 2013,his name appeared on the list of wealthy people involved in offshore financial secrecy. It was revealed that he is hiding parts his wealth in tax havens at British Virgin Islands.

In 2015, the Villar Group formed another company, Vitacare Healthgroup, Inc., a group that will build chain of hospitals nationwide. Its first project Vitacare Unimed Hospital & Medical Center (in partnership with Unimed) will be located in Vista City, Las Pinas will be fully operated in 2018.