Nadhmi Auchi was born on June 11, 1937 in United Kingdom. Once a middleman for major oil companies and state-owned oil fields in the Gulf, Nadhmi Auchi settled in Britain in 1980 after fleeing Saddam Hussein's Iraq. Now his company, General Mediterranean Holdings (GMH), owns hotels and office buildings across Europe, the Middle East, and the U. S. GMH also invests in construction, pharmaceutical and finance companies. Auchi owns Team Lebanon of the A1 Grand Prix Race series. He also holds a stake in Egyptian billionaire Naguib Sawiri's Orascom Telecom.
Nadhmi Auchi is a member of Real Estate 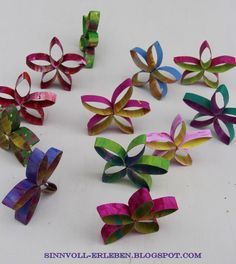 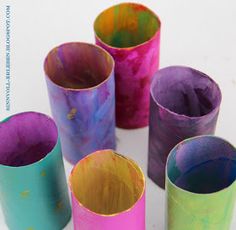 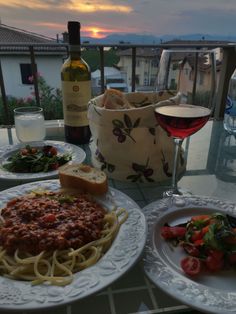 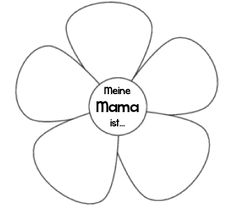 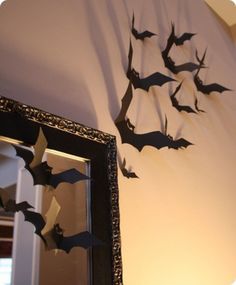 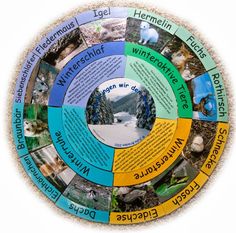 Born in the Karadat Mariam area of Baghdad, Iraq in 1937 to an Chaldean family, Auchi attended Al Mansoor Primary School and Baghdad College High School, before going on to study at Baghdad's Mustansiriyah University. He married his wife Ibtisam in 1963, and together they have 3 daughters and 1 son, born in 1964 and 1972 respectively. In 1979, he and his family fled to London following an extortion attempt by an enforcer for Barzan Ibrahim al-Tikriti. Six years later, Auchi's younger brother Naseer was hanged by the Baathist regime after discovering the extent of al-Tikriti's corruption. Auchi became a British citizen in 1989 and currently resides in London. He and his wife have aimed to promote inter-faith dialogue, unity among Arab states, and to build bridges between the West and the Arab world through charitable and humanitarian work, for which Auchi has been recognised.

Auchi graduated with a B.Sc. in Economics and Political Science from Al-Mustansiriya University, Baghdad, in 1967. He also worked with the Iraqi Ministry of Oil, becoming Director of Planning and Development in 1969. In 1979 he founded General Mediterranean Holding SA in Luxembourg. He was also Vice-Chair of the Kennedy School of Government at Harvard University from 1996 and 2000.

In 1996, the President of Tunisia, Zine El Abidine Ben Ali, made him an Officer of the Order of the Republic. In 2002, he was also awarded the Grand Cordon of the Order of Independence by King Abdullah II of Jordan.

He has been President of the Anglo Arab Organisation (AAO), since its founding in 2002. The AAO is a private non-profit making organisation, promoting the integration of British Arabs into mainstream British society, whilst retaining their identity. AAO's achievements include donating money to families affected by the earthquake in Pakistan in 2005, building a school in the earthquake-devastated town of Hoceima, Morocco and hosting a charity gala that collected £35,000 in donations to the benefit of the Cancer Research Unit of the Kingston Hospital in London. Auchi and AAO have also led and sponsored high level delegations made up of Arab, British and French dignitaries, religious and political figures pressing for the release of hostages in Baghdad, including securing the release of two French journalists, Christian Chesnot and Georges Malbrunot and their Syrian driver in 2004.

In 2003, Auchi was convicted of fraud following his involvement in a $504 million corruption scandal centred on the French oil company Elf Aquitaine, described as "the biggest political and corporate sleaze scandal to hit a western democracy since the second world war". Auchi was given a $2.8 million fine, along with a 15-month suspended jail sentence, for his involvement in the 1991 purchase by Elf Aquitaine of various Spanish oil refineries and petrol stations, having been accused by prosecutors of funneling $118 million of illegal commissions back to the Elf executives who had initially set up the deal.

In 2005 Auchi was made Grao-Mestre da Ordem do Merito Anhanguera in Brazil and was elected as an Honorary Member in the International College of Surgeons in Chicago, Illinois.

Auchi was awarded 'The Presidential Prize' in 2007 by the President of the American University in Cairo, this in appreciation of his efforts in supporting higher education in the Arab World.

On 13 November 2014, Auchi was appointed a Knight Commander of the Most Distinguished Order of the Nation (KCN) of Antigua and Barbuda. This knighthood was later removed by the Governor General of Antigua following accusations around the circumstances in which it was given.