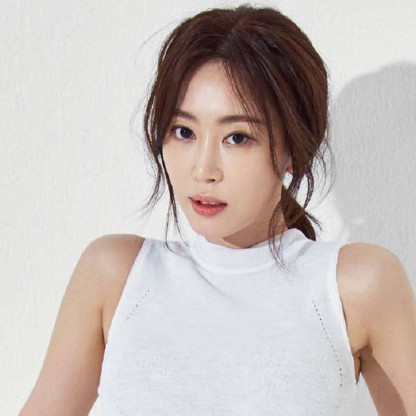 Kang Ye-won was born on March 15, 1980 in Seoul, South Korea, South Korean, is Actress, Singer. Kang Ye-won, born as Kim Ji-Eun is a South Korean actress and former singer. She is famous for her roles in the movies ‘Harmony’, ‘Haeundae’ and ‘Quick’. Besides these, she has appeared in the films ‘Addicted’, ‘The Huntresses’, ‘My Ordinary Love Story’, ‘Insane’ and ‘Part-Time Spy’. Kang Ye-won has also appeared on television, in shows including ‘My 19 Year Old Sister-in-Law’, ‘Bad Guys’, ‘Becky's Back’ and ‘Man Who Dies to Live’. She has even done a number of variety shows, such as ‘Happy Together‘, ‘Running Man’, ‘Radio Star’, ‘Witch Hunt’, ‘Live Talk Show Taxi’, ‘Hello Counselor’ and ‘Knowing Bros’, to name a few. Initially the actress was a choir singer who was highly trained in classical vocal. Later on, she stopped singing due to the development of vocal fold nodules, but continued her career in the entertainment industry as an actress. Talking about Kang Ye-won’s achievements, she has been honored with many awards in her acting career. She received the ‘Best New Actress’ award at the 18th Chunsa Film Art Awards for ‘Harmony.’ She got the ‘Popularity Award for Variety Show’ at the 15th MBC Entertainment Awards function for her appearance in ‘We Got Married.’ The actress also received an Excellence Award at the 30th KBS Drama Awards event for her performance in ‘Becky's Back.’
Kang Ye-won is a member of Film & Theater Personalities 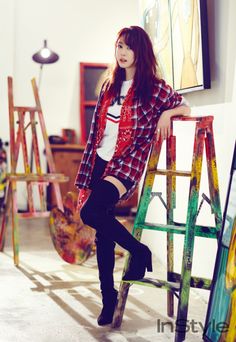 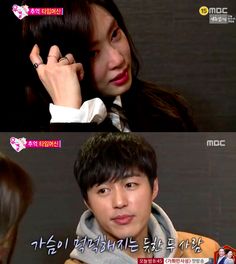 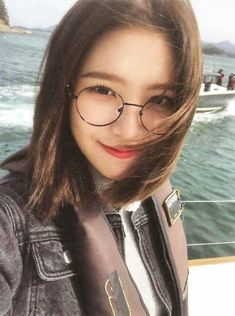