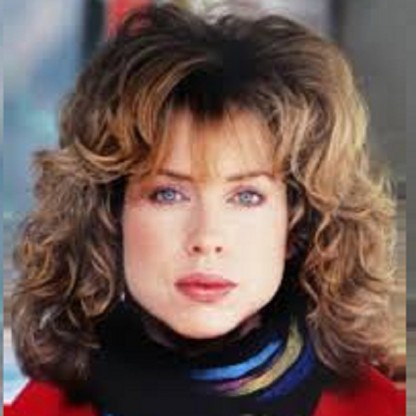 Julianne Phillips was born on May 06, 1960 in Chicago, Illinois, United States, United States, is Model & Actress. Julianne Phillips is an American actress and former model, who said goodbye to the showbiz in the late 90s after appearing in many films and TV shows during the 80s and 90s. Born in Chicago and raised in Oregon, Julianne initially wanted to become a model, and held the dream since her teenage. Her modelling career took off in the early 80s and her enchanting beauty quickly made her one of the topmost models in the fashion and modelling industry. She then started doing TV movies and appeared in films such as ‘Summer Fantasy’ and ‘His Mistress’. It was early 80s and she was mostly playing the role of seductress in her films, without any solid performance or character. She worked until 1997, before she said goodbye to acting for good. Other than her modelling and acting career, she is also known for her marriage to Bruce Springsteen, but the marriage didn’t last very long and this divorce affected Bruce to an extent that he dedicated several songs from his 1987 album ‘Tunnel of Love’ to Julianne. This love affair became the subject of headlines in the entertainment publications back in the days, and Julianne became one of the most controversial figures from the industry.
Julianne Phillips is a member of Film & Theater Personalities 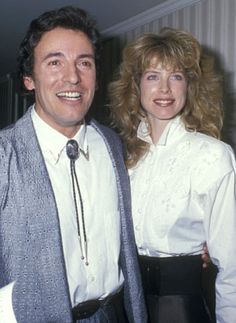 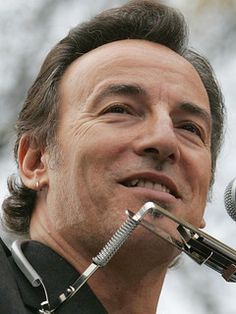 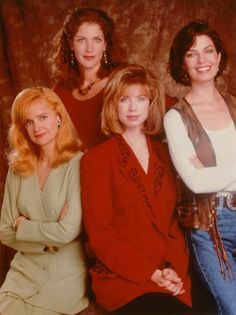 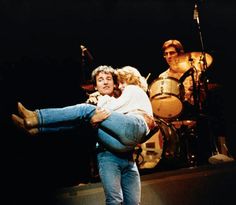 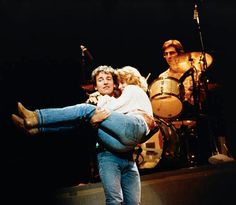 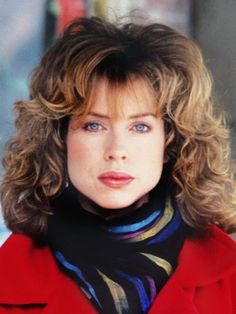 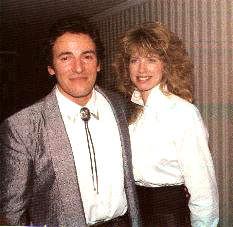 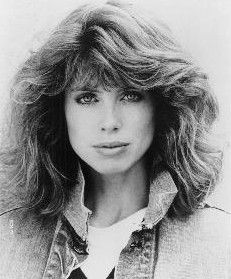 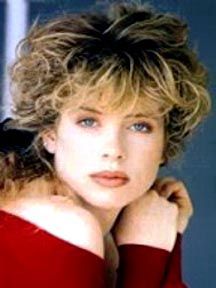 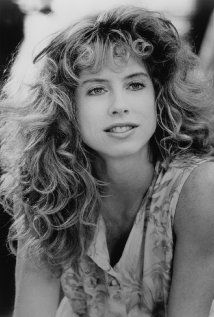 Phillips began work as a model in Manhattan in the early 1980s. By 1982, she was represented by the Elite Modeling Agency, which characterized her as a "perfect ten package," earning as much as $2,000 a day. She then moved to Los Angeles, where she appeared in a .38 Special music video. This led to Phillips' first notable acting roles, in 1984's made-for-TV movies Summer Fantasy and the Robert Urich vehicle His Mistress. She also appears at the end of then-husband Bruce Springsteen's music video "Glory Days".

Phillips ultimately became best known for being the girlfriend, and later the first wife, of musician Bruce Springsteen. The two met in October 1984, and they were married in her native Lake Oswego on May 13, 1985, surrounded by intense media attention. The marriage ended in divorce in 1989.

Phillips continued her acting career during and after the marriage. She appeared in Odd Jobs (1986), Sweet Lies (1988), and Seven Hours to Judgment (1988), and starred opposite Chevy Chase in Fletch Lives and John Ritter in Skin Deep, both in 1989.

Two years later, she began the role of Frankie Reed, the business-oriented character on Sisters; it became her best-known role. She left the show at the end of its fifth season in 1995, but returned for its final episode in 1996. She then briefly returned to movies, appearing in Big Bully (1996), Colin Fitz Lives! (1997), Allie & Me (1997), and the made-for-TV disaster film Tidal Wave: No Escape (1997).

Phillips has not acted since 1997. She briefly returned to the public in 2001, when she was interviewed on an episode of the biographical documentary series Intimate Portrait that profiled her Sisters co-star Sela Ward.

In 2014, Phillips returned to the public again when she was reunited with former Sisters co-stars Ward, Swoosie Kurtz, and Patricia Kalember for a special edition issue of Entertainment Weekly. The reunion was documented on the NBC morning news program Today.