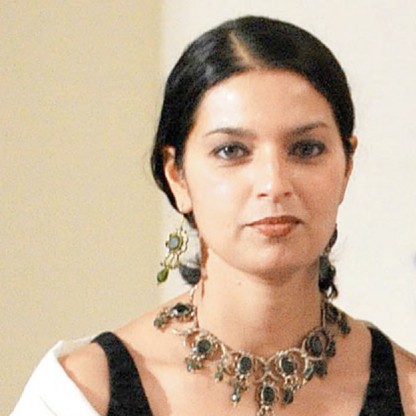 Jhumpa Lahiri was born on July 11, 1967 in London, American, is Writer. Jhumpa Lahiri is an American author of Indian origin, who won the 2000 Pulitzer Prize for Fiction for her debut short story collection ‘Interpreter of Maladies’. Over the following decade and a half she has established herself as one of the most influential authors of her times. Jhumpa was born in London to Bengali immigrant parents and her family moved to the United States when she was only two. She considers herself to be an American but her novels and books have all drawn heavily from the lives of immigrants in the United States. She was educated in the United States and studied English literature and creative writing before going to obtain a doctorate in Renaissance Studies. She found it difficult to find publishers for her initial works but following the success of her very first book, ‘Interpreter of Maladies’, she did not have to look back anymore. She followed it up with her first novel ‘The Namesake’, which was adapted into an eponymous film. She then followed it up with another collection of short stories titled ‘Unaccustomed Earth’. Her second novel ‘The Lowlands’ was also a successful one and was short listed for several awards.
Jhumpa Lahiri is a member of Writers 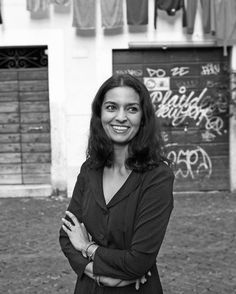 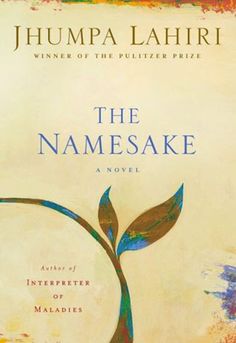 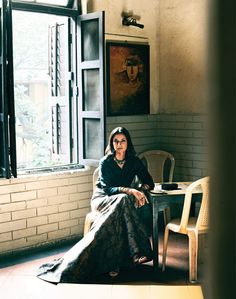 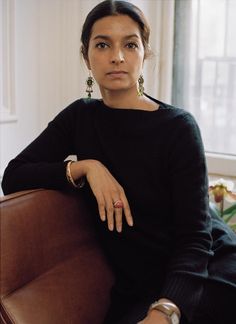 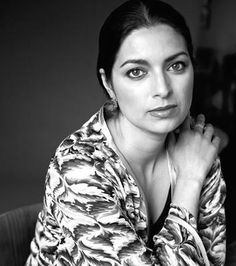 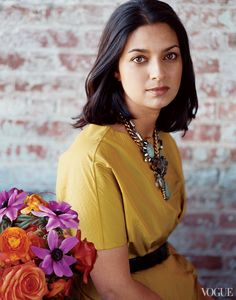 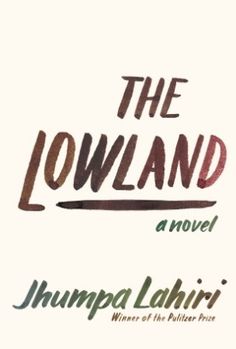 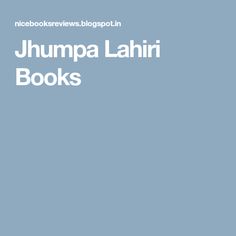 When she began kindergarten in Kingston, Rhode Island, Lahiri's Teacher decided to call her by her pet name, Jhumpa, because it was easier to pronounce than her "proper name." Lahiri recalled, "I always felt so embarrassed by my name.... You feel like you're causing someone pain just by being who you are." Lahiri's ambivalence over her identity was the inspiration for the ambivalence of Gogol, the protagonist of her novel The Namesake, over his unusual name. Lahiri graduated from South Kingstown High School and received her B.A. in English literature from Barnard College in 1989.

Lahiri then received multiple degrees from Boston University: an M.A. in English, an M.F.A. in Creative Writing, an M.A. in Comparative Literature, and a Ph.D. in Renaissance Studies. She took a fellowship at Provincetown's Fine Arts Work Center, which lasted for the next two years (1997–1998). Lahiri has taught creative writing at Boston University and the Rhode Island School of Design.

Lahiri's early short stories faced rejection from publishers "for years." Her debut short story collection, Interpreter of Maladies, was finally released in 1999. The stories address sensitive dilemmas in the lives of Indians or Indian immigrants, with themes such as marital difficulties, the bereavement over a stillborn child, and the disconnection between first and second generation United States immigrants. Lahiri later wrote, "When I first started writing I was not conscious that my subject was the Indian-American experience. What drew me to my craft was the Desire to force the two worlds I occupied to mingle on the page as I was not brave enough, or mature enough, to allow in life." The collection was praised by American critics, but received mixed reviews in India, where reviewers were alternately enthusiastic and upset Lahiri had "not paint[ed] Indians in a more positive light." Interpreter of Maladies sold 600,000 copies and received the 2000 Pulitzer Prize for Fiction (only the seventh time a story collection had won the award).

In 2003, Lahiri published The Namesake, her first novel. The story spans over 30 years in the life of the Ganguli family. The Calcutta-born parents immigrated as young adults to the United States, where their children, Gogol and Sonia, grow up experiencing the constant generational and cultural gap with their parents. A film adaptation of The Namesake was released in March 2007, directed by Mira Nair and starring Kal Penn as Gogol and Bollywood stars Tabu and Irrfan Khan as his parents. Lahiri herself made a cameo as "Aunt Jhumpa."

Since 2005, Lahiri has been a vice President of the PEN American Center, an organization designed to promote friendship and intellectual cooperation among Writers.

In February 2010, she was appointed a member of the Committee on the Arts and Humanities, along with five others.

In September 2013, her novel The Lowland was placed on the shortlist for the Man Booker Prize, which ultimately went to The Luminaries by Eleanor Catton. The following month it was also long-listed for the National Book Award for Fiction, and revealed to be a finalist on October 16, 2013. However, on November 20, 2013, it lost out for that award to James McBride and his novel The Good Lord Bird.

Jhumpa Lahiri was judged as the winner of the DSC Prize for South Asian Literature 2015 for her book The Lowland (Vintage Books/ Random House, India) at the Zee Jaipur Literature Festival for which she entered Limca Book of Records.