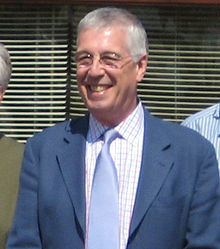 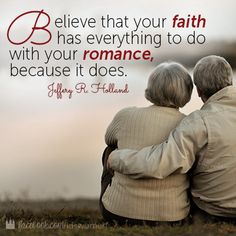 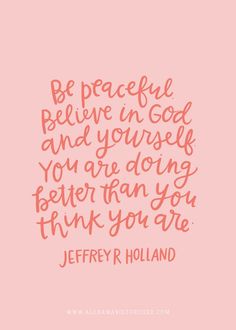 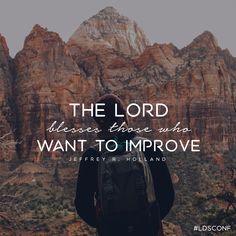 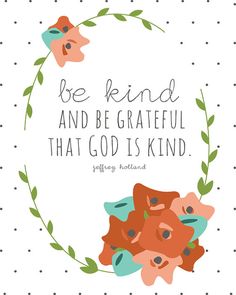 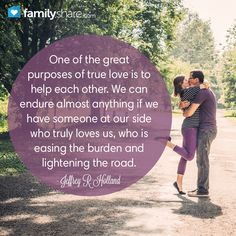 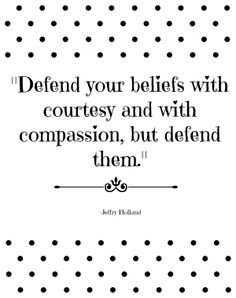 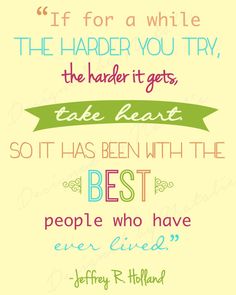 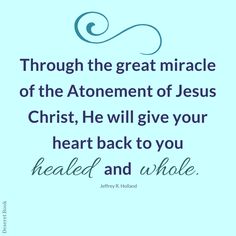 Born in Walsall, Staffordshire, he was educated at Queen Mary's Grammar School, Walsall. Holland joined an amateur theatre company, and worked at a wine merchants and in the office of a Manufacturing company before training at Birmingham School of Speech Training and Dramatic Art and becoming a professional actor. His first stage appearance was at the Alexandra Theatre in 1967, in the Henry Cecil Leon play No Fear or Favour. He appeared in an episode of Dixon of Dock Green, Are You Being Served, several episodes of Crossroads and as a soldier in an episode of Dad's Army and It Ain't Half Hot Mum. He broke through to public fame in the role of Spike Dixon, the camp comic at the Maplin's holiday camp in Hi-de-Hi!. He later appeared in Russ Abbot's Madhouse.

Holland is married to the Actress Judy Buxton. They married in 2004.

In 2011 he appeared in Coronation Street as Clive Drinkwater.

In 2012 he was cast in the film version of Ray Cooney's farce Run for Your Wife.

In 2013, he débuted his short one-man play, ….And this is my friend Mr Laurel, based on the life of Stan Laurel, at the Camden Fringe festival. This was taken on tour of the UK in 2014-2015. The play was devised by Holland and written by Gail Louw.