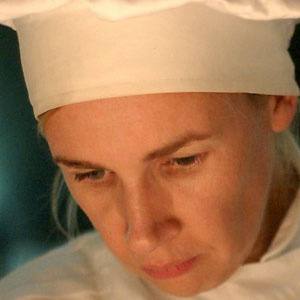 Helene Darroze was born on February 23, 1967 in Mont-de-Marsan, France. French chef known for her Michelin star-rated restaurants in London and Paris.
Helene Darroze is a member of Chef

French chef known for her Michelin star-rated restaurants in London and Paris.

She worked for Chef at his renowned Louis XV restaurant in Monaco.

She followed in her family's culinary tradition by becoming a fourth-generation chef.

She was raised in Villeneuve-de-Marsan, France.

She was the inspiration for the character Colette in the animated film Ratatouille, which featured the voice of actor Patton Oswalt. 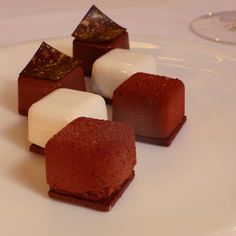 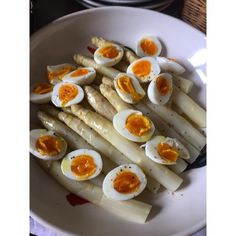 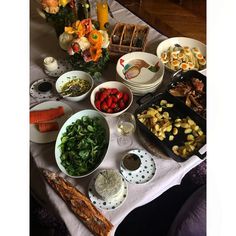 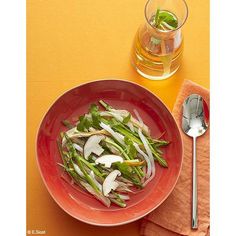 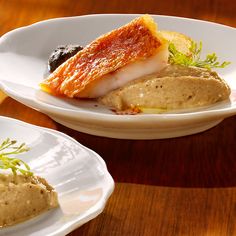 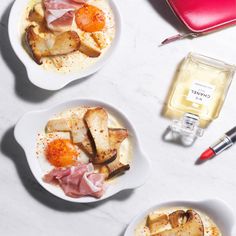 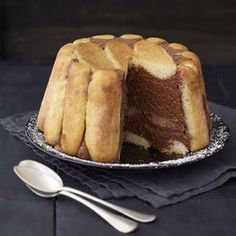 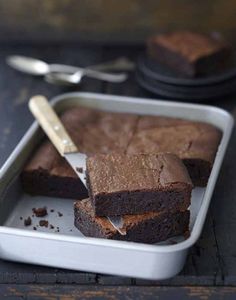 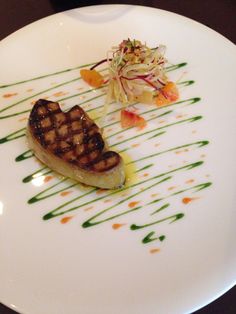 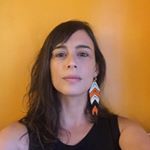 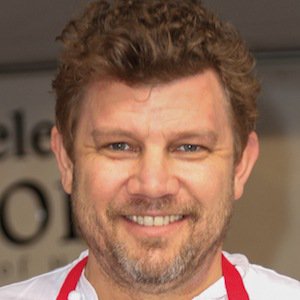 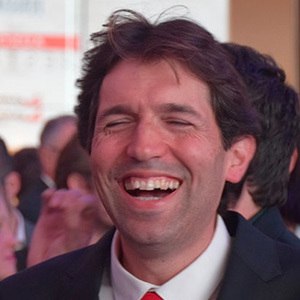 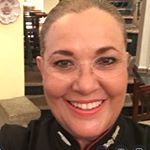 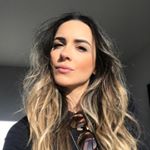 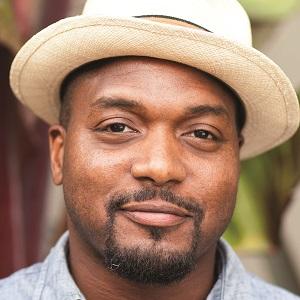 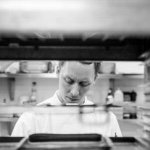 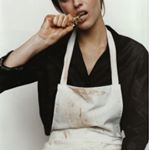 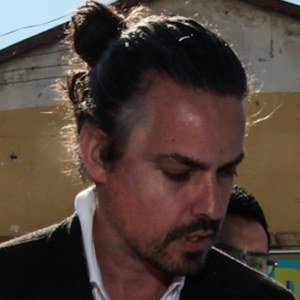 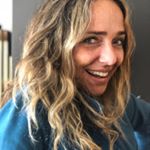