Grethe Barrett Holby was born on April 19, 1926 in New Rochelle, New York, United States, United States, is Opera Producer. Grethe Barrett Holby is one luminary who wears many hats as an opera and stage director, choreographer, producer, dancer, architect, and visual designer. She has been hailed for her operatic career spanning over four decades and is credited with popularizing the opera industry in North America. She has been at the forefront of the operatic scenario in the US, having established the ‘American Opera Projects’, ‘Family Opera Initiative’ and ‘Ardea Arts Incorporated’. Her professional career took off at the age of 26 when she was selected as a danseuse by the Laura Dean and Dance Company to perform at the worldwide premiere of ‘Drumming’ composed by Steve Reich. After two years, she was included in the main cast of Robert Wilson’s and Philip Glass’s ‘Einstein on the Beach’ when the opera premiered at the annual arts festival of Avignon, France. She instituted a dancing troupe, ‘Grethe Holby and Dancers’ that went on to stage ‘Metal Machine Music’ by Lou Reed. She began making forays in the operatic arena from the 1970s, starting out as an assistant designer, laying out sets for operas staged at Broadway, Brooklyn Academy of Music, and Wexford Festival Opera. Gradually, she graduated to directing and choreographing opera for several celebrated production companies. She has collaborated with renowned contemporary composers like Lisa Bielawa, Kitty Brazelton, Vincent Persichetti, and Leonard Bernstein as an opera director, choreographer, and producer.
Grethe Barrett Holby is a member of T V & Movie Producers 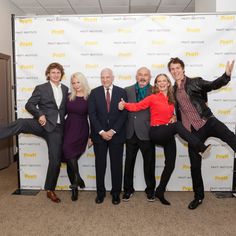 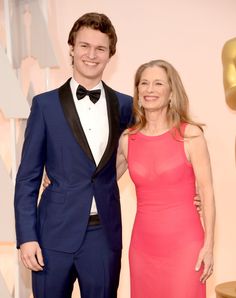 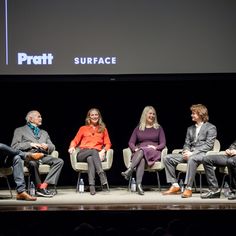 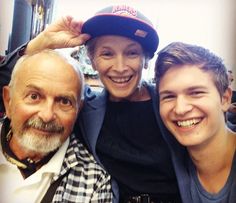 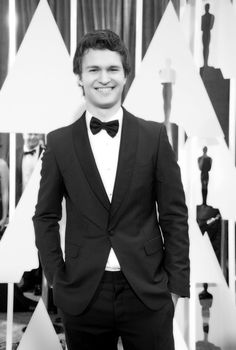 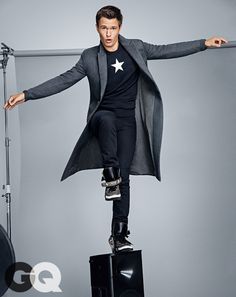 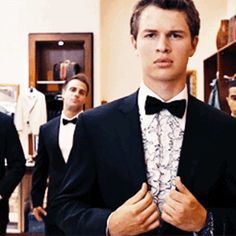 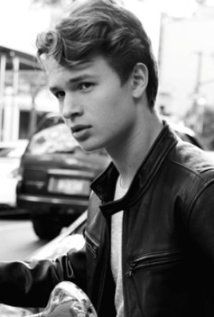 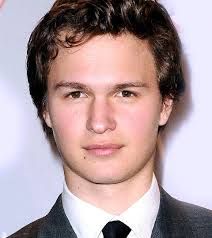 Holby attended Interlochen Arts Camp ('63) and Mamaroneck High School ('66). She then enrolled at Bryn Mawr College. Holby later transferred to MIT where she received a BS in Art and Design in 1971. She subsequently earned a Master of Architecture degree ('73) from MIT with a thesis titled, The Relationship of Theater and Architecture in the Theatrical Experience. She also cross-registered at Harvard to study set design with Franco Colavecchia.

In 1974, she appeared as a Dancer with Laura Dean and Dance Company in New York, Washington, D.C. and Connecticut and two years later as a singer, actor and Dancer for the world premiere of Philip Glass and Robert Wilson's Einstein on the Beach at the Avignon Festival, touring with the production to Hamburg, Paris, Belgrade, Venice, Brussels, Rotterdam and the Metropolitan Opera House where it was performed in November 1976. Her dance piece, "Beta Hookups" set to Lou Reed's Metal Machine Music, was performed at Merce Cunningham Studio with Reed himself filming, followed by additional performances of the work at The Kitchen. Her theatre-dance piece entitled Dancers premiered at the Dance Theater Workshop in 1977, and her four abstracts, Ode, String Out, Steady State Turning and Cycles were performed at The Kitchen in 1979 earning a positive review in the New York Times, followed by performances of her dance company, Grethe Holby and Dancers, throughout the New York area.

In the early seventies, Holby worked as Assistant Designer to Franco Colavecchia for opera productions at Brooklyn Academy of Music, the Wexford Festival and on Broadway, where he was set designer for Scott Joplin's Treemonisha in 1975. In 1976, Holby began choreographing for opera companies, first with Michigan Opera Theater (Summer Snow, Regina), then with Houston Grand Opera, where she was assistant Director and Choreographer as well as a member the Opera Studio for the 1982/83 season. While in Houston, she served as Choreographer under Director Jean-Pierre Ponnelle for Pagliacci, under Götz Friedrich for Wozzeck and as Choreographer/Assistant Director to Nathaniel Merrill for The Tales of Hoffman as well as to Peter Mark Shifter for the world premiere of Leonard Berstein's A Quiet Place (first presented as a double-bill with Trouble in Tahiti and later revised to combine both works). The full version of A Quiet Place was presented at La Scala, followed by Washington Opera in 1984 retaining Holby as Assistant Director and Choreographer. She choreographed the 1983 world premiere of Gian Carlo Menotti's A Bride from Pluto, and was associate Director and Choreographer for the 1988 premiere of the Michael Kaye version of Offenbach's Tales of Hoffmann (directed by Frank Corsaro and starring Plácido Domingo) at the Los Angeles Music Center Opera.

As Founder and Artistic Director of American Opera Projects, Holby was instrumental in commissioning, developing, and directing more than twenty-five new opera works. She directed the premiere productions of Memoirs of Uliana Rooney (1996) by Vivian Fine at the Annenberg Center for the Performing Arts, Hildegurls: Electric Ordo Virtutum (1998) by Eve Beglarian, Kitty Brazelton, Lisa Bielawa and Elaine Kaplinsky at the Lincoln Center Festival (released on CD by Innova Recordings in 2009), Sir Gawain and the Green Knight (2001) by Richard Peaslee (TADA! & Orlando Shakespeare Co.), and Fireworks! (2002) by Brazelton and librettist Billy Aronson (Fort Greene Park, Brooklyn, NY).

As of 2016, Holby and Ardea Arts are working on The Three Astronauts, a space opera based on the children's picture book of the same name by Umberto Eco and Eugenio Carmi. Conceived by Holby in 2007, the work is a major international collaboration between Writers and composers from Russia, China, and the United States, including Yusef Komunyakaa, Dmitry Glukhovsky, Liu Sola, Ye Xiaogang, Daniel Everett, Alexander Tchaykovskiy and Holby.

Several AOP works were developed by Holby under the Family Opera Initiative umbrella, including Sir Gawain and the Green Knight, Fireworks! and Flurry Tale. Animal Tales, a full length musical-opera in two acts composed by Kitty Brazelton with a libretto by George Plimpton, was developed in workshops at the Atlantic Center for the Arts (Act I, January 2005) and Montclair State University Peak Performances (Act II, July 2006), as well as industry readings/recording at Chelsea Studios/Theatreworks USA (complete work, 2008). Holby originated the work and served as dramaturge and Director in workshops. Animal Tales will receive its world concert premiere with the Garden State Philharmonic on March 25, 2017. In 2010 Holby premiered Cat, a one-act opera-musical by Brazelton and Plimpton (originally part of Animal Tales) for Family Opera Initiative at the Central Park Zoo in 2010, followed by performances at Infinity Music Hall in CT.

She began directing standard opera repertory for numerous opera companies including productions of Faust for Opera Company of Philadelphia (broadcast on National Public Television), Opera Memphis and Indianapolis Opera as well as productions for Anchorage Opera (Rigoletto, Hansel & Gretel), Opera Co. of North Carolina, (La Traviata), Toledo Opera (Daughter of the Regiment), Wolf Trap Opera Company (with her own edition, translation, and production of Haydn’s The Apothecary), the world-premiere of Vincent Persichetti's The Sibyl with Pennsylvania Opera Theater, Minnesota Opera's Animalen, by Lars Johan Werle (US premiere), which opened the Ordway Center for the Performing Arts and Lake George Opera's 1986 production of Carousel. Recently Holby directed the 2007 U.S. premiere of The True Last Words of Dutch Schultz by Eric Salzman and Valeria Vasilevski for the Center for Contemporary Opera at New York's Symphony Space. She directed the 2012 world staged premiere of Erik Satie's Socrate at The Flea Theater (incorporating John Cage's Cheap Imitation) presented in a double-bill with Cage's Europera V.