Courtney Kemp Agboh was born on May 04, 1977 in Westport, Connecticut, USA, United States, is Television Writer & Producer. Courtney Kemp Agboh is an American television writer and producer. She is best known for writing for the hit Starz series ‘Power’ and Fox’s ‘The Bernie Mac Show’. Her other writing credits include ‘The Good Wife’, ‘Eli Stone’, ‘Happy Town’, ‘Justice’ and ‘Beauty and the Beast’. As a producer, Agboh is known for contributing to several episodes of ‘The Good Wife’, such as “Double Jeopardy”, “Running”, “Hybristophilia”, “Unplugged” and “Mock”. As an executive producer, Agboh has produced various episodes of the series ‘Power’ including “I Gotta Go”, “Who Are You”, “This Is Real”, “Whoever He Is” and “Not Exactly How We Planned”. Agboh has also served as a co-producer as well as supervising producer for ‘Happy Town’ and ‘The Good Wife’ respectively. On personal note, Courtney Kemp Agboh, who is also known as Courtney A. Kemp, is a divorcee and no longer uses her ex-husband’s surname ‘Agboh’.
Courtney Kemp Agboh is a member of T V & Movie Producers 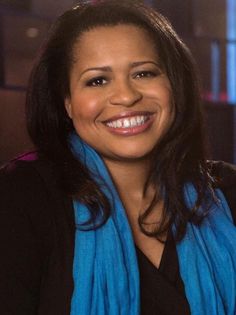 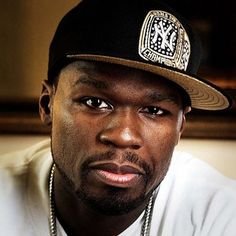 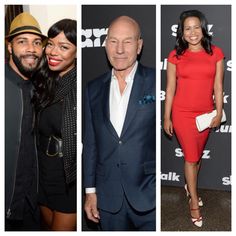 Agboh (then Kemp) grew up in Westport, Connecticut, and began reading college textbooks at the age of eight. By the age of 10 she had begun reading plays by william Shakespeare, eventually coming up with her own stories. In 1994, she graduated from Staples High School and went on to receive her bachelor's degree from Brown University as well as her Master's in English Literature from Columbia University.

Agboh lost her father, Herbert Kemp Jr. in 2011. The first episode of Power was dedicated in his memory.

At the age of 26, Agboh left Westport and went to Los Angeles, California, to further pursue her dream as a television Writer. There she garnered her big break by becoming a staff Writer for the then-Fox hit series The Bernie Mac Show. She then began writing for other television shows such as Eli Stone, Justice and Beauty and the Beast (a 2012 remake of the 1987 series of the same name) before eventually becoming increasingly known for her writing of episodes for the CBS political drama series The Good Wife.

Her idea for what would become the first series she ever sold and pitched, Power came about when she met Rapper 50 Cent and executive Producer Mark Canton at a coffeehouse in Los Angeles where she thought up the concept about a guy who becomes destined to leave his life as a drug dealer behind him to become a successful club owner and businessman. She soon penned the script to Power with Canton and 50 alongside her, both serving as executive producers and the show was green lit by Starz on June 17, 2013, with an ordered eight-episode first season set to air the following year.