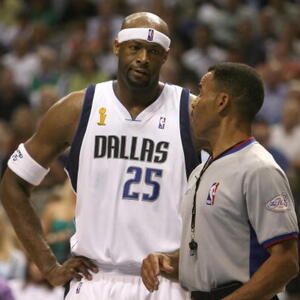 Erick Dampier net worth and salary: Erick Dampier is an American professional basketball player who has a net worth of $30 million. Born on July 14, 1975 in Jackson, Mississippi, Dampier stands at a towering six feet and eleven inches and weighs 265 pounds.
Erick Dampier is a member of NBA Players

He is widely known for his position as center in the National Basketball Association and made his debut with the Indiana Paces in 1996 after attending Lawrence County High School and Mississippi State University. He was a first round pick, tenth overall. Following the Pacers, Dampier went on to play for the Golden State Warriors, the Dallas Mavericks, the Miami Heat, and most recently the Atlanta Hawks. Dampier has played a total of 987 games in the NBA with average percentages of .498 for field goals per game, .125 for 3-point field goals per game, .626 for free throws per game, 7.1 for rebounds per game, .8 for assists per game, .3 for steals per game, 1.4 for blocks per game, and 7.4 points per game. During his first year in the NBA, Dampier played a total of 72 games and spent the seven years after as a starting center. Before being drafted to the NBA, Dampier led Mississippi State University to the NCAA Final Four. 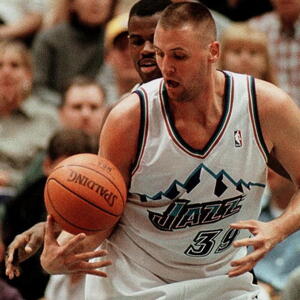 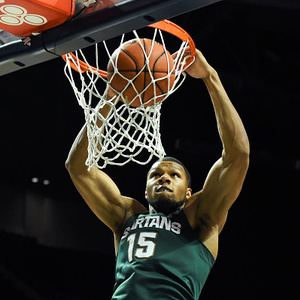 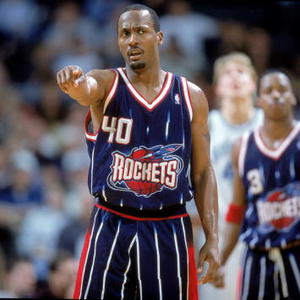 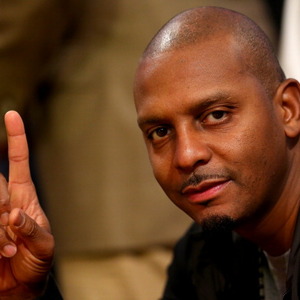 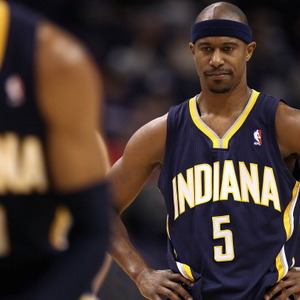 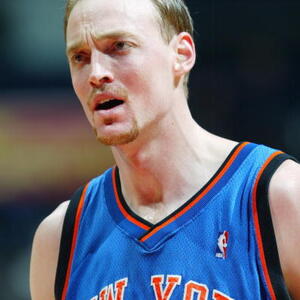 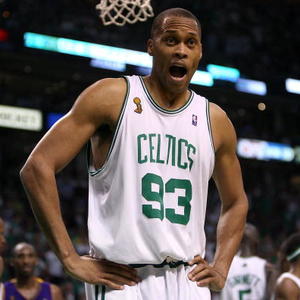 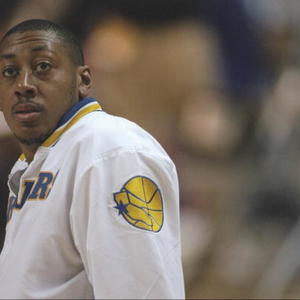 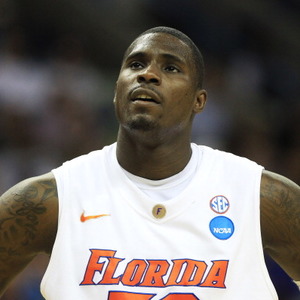