Elaine Marshall & family was born on November 18, 1945 in United States, is InvestorInvestor. Elaine Marshall holds an estimated 15% of conglomerate Koch Industries (controlled by Charles and David Koch, the world's richest brothers) in trusts for her, 2 sons, and other relatives. She inherited it from her husband E. Pierce Marshall (d. 2006), son of J. Howard Marshall II, who got the Koch stake by investing in a refinery business that was acquired by Koch Industries. The family is spending millions on lawyers thanks to J. Howard II's financial and romantic adventures; A federal court in New Orleans is considering the IRS's claim on more than $75 million in back taxes and last year a federal judge said he'd order the family to pay up to $49 million to Dannielynn Smith, heir to estate of J. Howard's widow, Playboy Playmate Anna Nicole Smith (d. 2007).
Elaine Marshall & family is a member of Diversified 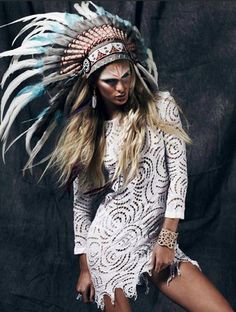 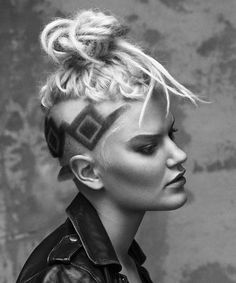 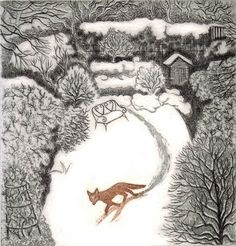 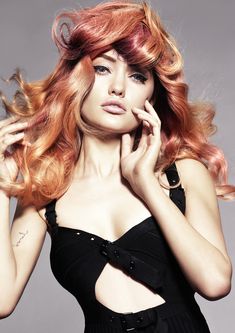 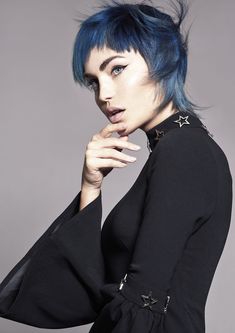 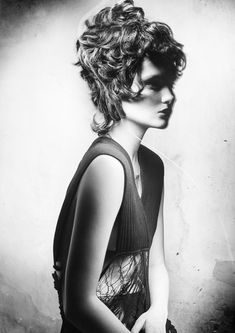 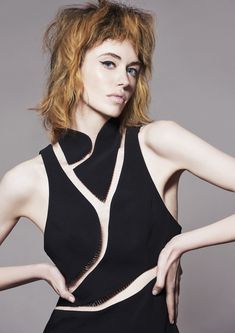 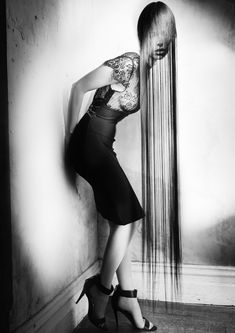 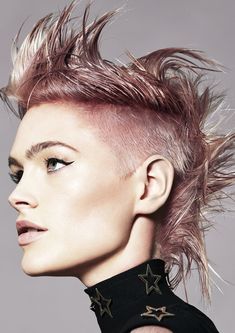 Marshall was born in Lineboro, Maryland, in 1945. Her Father was a farmer who, for many years, served as a volunteer fire fighter and community leader, and her mother was the organist in the family’s small rural church for more than 60 years. She attended public schools as a child and became the first person in her family to graduate college. She studied textiles at the University of Maryland from 1964 to 1968, earning a Bachelor of Science degree in Textiles and Clothing. During her undergraduate years, she spent her summers working as a camping Director for the Maryland 4-H Foundation, an organization she has continued to support.

Marshall returned to school to study law at the Norman Adrian Wiggins School of Law at Campbell University and earned her Juris Doctor (J.D.) degree in 1981, where she was accepted into the Who's Who Among American Universities and Colleges. She has been admitted to practice before all North Carolina courts, the U.S. District courts in the Eastern and Middle Districts of North Carolina, the U.S. Fourth Circuit Court of Appeals, and the United States Supreme Court. She is a member of the NC State Bar, the NC Bar Association, the NC Association of Women Attorneys, and the Delta Theta Phi legal fraternity. She became a partner in a Lillington, North Carolina, law firm in 1985.

Marshall was first elected to public office in 1992 as a member of the North Carolina Senate representing the 15th Senate District.

In 1996, she ran for the post of North Carolina Secretary of State against Republican challenger and former stock car racer Richard Petty. She won the election by a margin of 53% to 45%, becoming the first woman elected to a statewide executive office in North Carolina history. Marshall has won re-election three times and in 2008 received the second highest vote total of any candidate in the state. Elaine Marshall is only the third elected Secretary of State of North Carolina since 1936, as office-holders have commonly been re-elected many times. Marshall has been credited with bringing the office into the technological age by introducing e-commerce and providing online registration for lobbyists and businesses. Marshall's work has been recognized by the U.S. Chamber of Commerce, the National Notary Association and Campbell University. In 2007, Marshall served as President of the National Electronic Commerce Coordinating Council, "an organization of public and private sector Leaders aimed at identifying best Technology practices that make government agencies more efficient and modernize their services".

In 2002, Marshall ran for United States Senate in the race to replace retiring Sen. Jesse Helms. However, she was defeated in the Democratic primary by Erskine Bowles, who served as White House Chief of Staff under President Bill Clinton.

In 2009, Marshall decided to enter the 2010 Senate race against incumbent Republican Richard Burr. She faced Cal Cunningham, Ken Lewis, and other lesser-known candidates in the May 2010 primary, and won the endorsement of the Charlotte Observer. After failing to garner above 40% of the vote in the May 4 primary election, Marshall had to face Cunningham in a runoff in June.

On June 22, 2010, Marshall defeated Cunningham (with approximately 60 percent of the vote) to secure the Democratic nomination. For the general election, she was again endorsed by the Charlotte Observer, the state's largest newspaper. On election day Marshall came up short to incumbent Richard Burr, who had 55% of the votes.