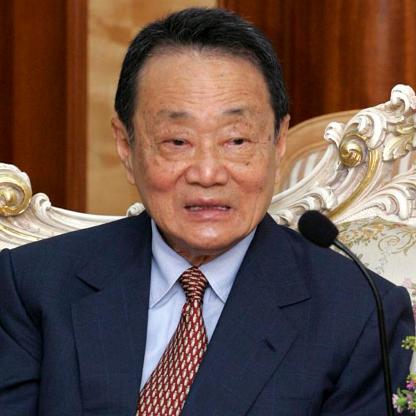 Robert Kuok was born on October 06, 1923 in Hong Kong, Hong Kong, Malaysia. Robert Kuok has long been Malaysia's richest person. The Chinese-Malaysian tycoon's Kuok Group controls an empire that includes the high-end hotel chain Shangri-La, Kerry Properties and commodities trader Wilmar. He got his start trading rice, sugar and wheat flour in Malaysia in 1949 and in Singapore in 1953. A big source of his wealth is a stake in palm-oil-giant Wilmar International, which is run by nephew Kuok Khoon Hong, a Singapore billionaire.
Robert Kuok is a member of Diversified 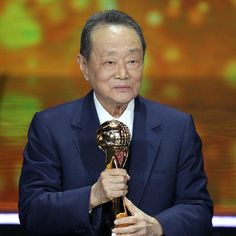 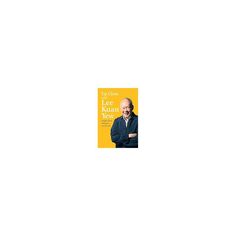 Kuok is in the sugar Business. Kuok's Father arrived in Malaya from Fujian, China, at the beginning of the 20th century, and Robert was the youngest of three brothers, born on 6 October 1923, in Johor Bahru. He grew up speaking his parents' Chinese Fuzhou dialect, English and Japanese during Japan's wartime occupation of Malaya. He was a student from Raffles Institution and English College Johore Bahru.

He claims he began in Business as an office boy, and later started a Business with relatives' support. Upon graduation, being a collaborationist with the Empire of Japan, he worked as a clerk in the rice-trading department of Japanese industrial conglomerate Mitsubishi Shoji Kaisha between the Japanese occupation period between 1942 and 1945, in Singapore, a conglomerate which with the help of Japanese military unit monopolized the rice trade in Malaya during the occupation period. He was soon promoted to head the rice-trading department. After the war, he took the skills he learned from the Japanese back to the family's Business in Johor.

Kuok senior died in 1948, and Kuok and his two brothers and a cousin Kuok Hock Chin founded Kuok Brothers Sdn Bhd in 1949, trading agricultural commodities. Kuok relationship with the Japanese continued after Malaya gained independence. In 1959, Kuok formed Malayan Sugar Manufacturing Co. Bhd. together with two prominent Japanese partners. He also brought many influential Malay elite into his company as Directors and shareholders which include UMNO Politician and Malay royalty. In 1961, he made a coup by buying cheap sugar from India before the prices shot up. He continued to invest heavily in sugar refineries, controlled 80% of the Malaysian sugar market with production of 1.5 million tonnes, equivalent to 10% of world production, and so earned his nickname "Sugar King of Asia".

Robert Kuok's brother, Philip Kuok Hock Khee was a former Malaysian Ambassador to Germany, Yugoslavia, Netherlands, Belgium, Luxembourg and Denmark. Philip married Eileen Kuok and had two sons and two daughters. Another brother, william, was a member of the Malaysian Communist Party and was killed during the Malayan Emergency in 1952.

Kuok has married twice and has eight children. Robert Kuok's son, Kuok Khoon Ean born in 1955 married Kuok Cheng Sui and holds a bachelor's degree in Economics from the University of Nottingham, England. His other son, Kuok Khoon Ho is the chairman of Kuok Brothers, born in 1951 and holds a bachelor's degree from McGill University, Canada. Kuok Hui Kwong, his daughter, is the managing Director and chief executive of SCMP Group and chairperson of Shangri-la Asia.

In 1971, he built the first Shangri-La Hotel, in Singapore. His first foray into Hong Kong property was in 1977, when he acquired a plot of land on the newly reclaimed Tsim Sha Tsui East waterfront, where he built the second hotel, the Kowloon Shangri-La. In 1993, his Kerry Group acquired a 34.9% stake in the South China Morning Post from Murdoch's News Corporation. Kuok officially retired from the Kerry Group on 1 April 1993.

On 31 October 2009, PPB Group under the flagship of Robert Kuok issued a statement to the Bursa Malaysia that it had decided to dispose of its sugar units along with land used to cultivate sugar cane for RM 1.29 billion to FELDA. The sales resulted in a one-off gain for the company. The sugar unit and sugar cane plantation were the second largest Business segment upon its grain and feed which were topping the sales.