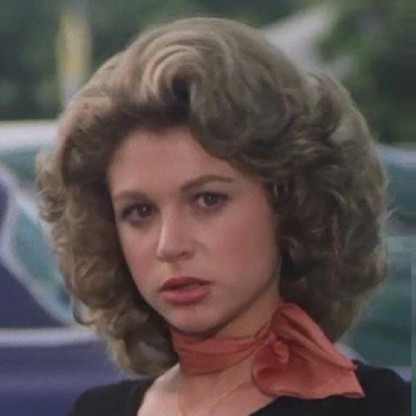 Dinah Manoff was bornon January 25, 1956 in New York City, New York, United States, United States, is Actress. Dinah Beth Manoff is an American film, TV and stage actress and television director. She became very popularly for her voice work for the film ‘Everybody Rides the Carousal’. Then she went on to act in films like ‘Raid on Entebbe’ as Rachel Sager, ‘Ordinary People’ as Karen Aldrich etc. She debuted on television in the series ‘Welcome Back, Kotter’ as Chairmaine and worked in 16 episodes of the 1979 television series ‘Soap’ as Elena Leftkowich. Dinah’s first feature film was the 1978 released ‘Grease’ where she acted as Marty. She won a Tony award for her performance in the film titled ‘I Ought to Be in Pictures’ produced by Broadway productions. She has acted in several movies like ‘Ordinary People’ as Karen Aldrich, ‘Backfire’ as Jil Tyson and ‘Child’s Play’ as Maggie Peterson and ‘Staying Together’ as Lois Cook.
Dinah Manoff is a member of Film & Theater Personalities 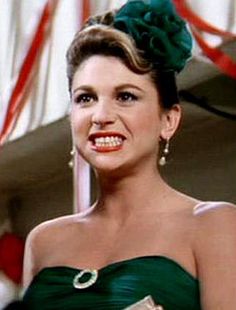 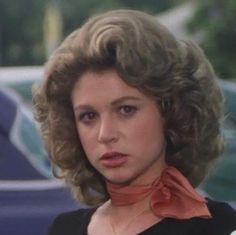 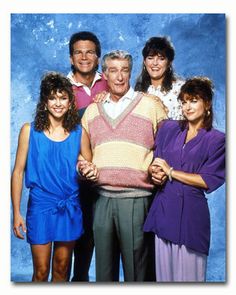 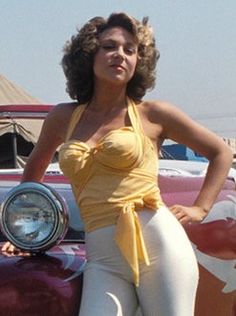 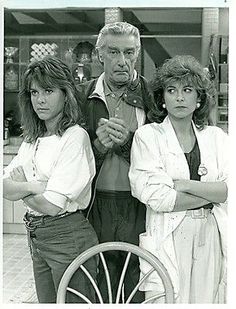 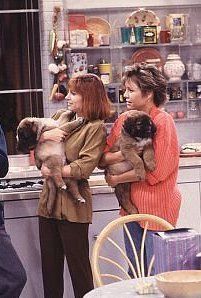 In 1978, Manoff got the role of Elaine Dallas (née Lefkowitz) on the ABC sitcom Soap, and remained on the show until the end of the year. Manoff made her film debut in 1978 as Marty Maraschino, one of the Pink Ladies, in the movie version of Grease.

Manoff has been married twice and has three children. She married French designer Jean-Marc Joubert in 1980; this marriage ended in divorce in 1985. In 1997, Manoff married motivational speaker Arthur Mortell, with whom she has three children: a son Dashiell and twin boys.

In 1985, Manoff portrayed Songwriter Ellie Greenwich in the Broadway jukebox musical Leader of the Pack. In 1988, she played Maggie Peterson in Child's Play, the first character to be killed by the murderous, possessed doll Chucky. Manoff then started a seven-year stint as Carol Weston on the NBC sitcom and Golden Girls spinoff Empty Nest, a role for which she is best known on television, and appeared in every episode of the series. In 1989, Manoff appeared in minor roles in two films late in the year: Bloodhounds of Broadway and Staying Together.

In 1990, Manoff appeared in Welcome Home, Roxy Carmichael, starring Winona Ryder and Jeff Daniels. After this, Manoff focused primarily on television work, appearing in a cameo role in an episode of Blossom entitled "Rockumentary" and TV movies such as Babies and Maid for Each Other, as well as continuing on Empty Nest as Actress and Director on two episodes until its ending in 1995; she also appeared on The Golden Girls twice as Carol Weston in this period. Manoff's subsequent TV appearances included Touched by an Angel, Cybill, and George & Leo.

Manoff is the daughter of Actress Lee Grant and Screenwriter Arnold Manoff. Since 1997, Manoff has been married to Arthur Mortell, and currently resides in Bainbridge Island, Washington. She previously had been married and resided in Los Angeles and New York City.

In 1999, Manoff directed the 82nd episode of the television series Sabrina, the Teenage Witch, titled "Prelude to a Kiss".

In 2000, Manoff appeared in the TV movie The Lost Child starring Mercedes Ruehl. Just a few months later in 2001, Manoff returned to film work by starring in The Amati Girls, the sole movie released theatrically in which her mother and she have appeared together. The film also featured Mercedes Ruehl, Sean Young, and Lily Knight. Manoff appeared in a second 2001 movie, Zigs, starring Beverly Hills, 90210's Jason Priestley. From 2001 to 2002, Manoff co-starred in the cable television series State of Grace. In 2003, Manoff played Aunt Marla in A Carol Christmas, a variation on Charles Dickens' classic story.

In celebration of the poet Oscar Wilde's 150th birthday in 2004, Manoff read some of his works in the documentary Happy Birthday Oscar Wilde. After a four-year hiatus, Manoff appeared in the film Bart Got a Room in 2009, which premiered at the Tribeca Film Festival, but was not released widely until the following year, when Dinah also appeared in two episodes of Lose Yourself on Strike.TV.

In 2010, Grease was released a second time as a sing-along. Coinciding with its release, Manoff appeared at the Seattle International Film Festival.

Dashiell was born in 1997; he died on January 7, 2017, at the age of 19. He was involved in a car accident in Washington on his way back to Washington State University.