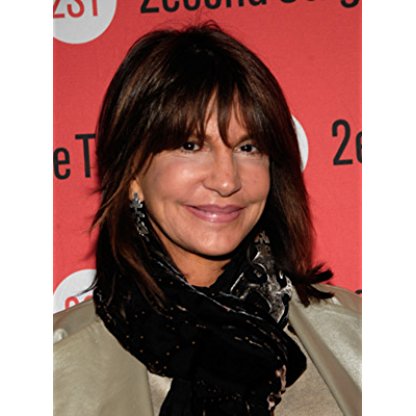 Mercedes Ruehl was born on February 28, 1948 in  Queens, New York City, New York, United States, is Actress, Soundtrack. Mercedes Ruehl was born February 28, 1948 in Jackson Heights, Queens, New York City, to Mercedes, a school teacher, and Vincent Ruehl, an FBI agent. She made several film and television appearance before coming to her most successfully received role in Terry Gilliam's The Fisher King (1991). She played the part of Jeff Bridges's on-screen supportive yet neurotic girlfriend, Anne. Her performance in the film earned her an Oscar, a Golden Globe, Saturn Award, American Comedy Award, BSFC Award, CFCA Award, LAFCA Award and a Pasinetti Award. While Mercedes is first and foremost an actress of the stage, we should acknowledge her spellbinding performances as the mentally deranged and overbearing Connie Russo in Married to the Mob (1988), the mentally challenged, protective, loving, and adventurous Bella in Neil Simon's Lost in Yonkers (1993), and the dying and determined title-character in Roseanna's Grave (1997).
Mercedes Ruehl is a member of Actress 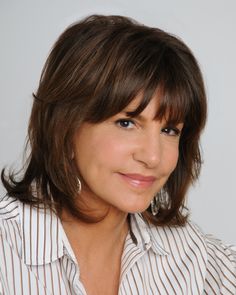 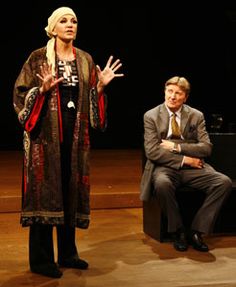 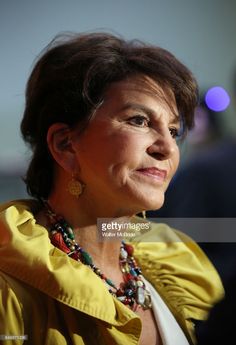 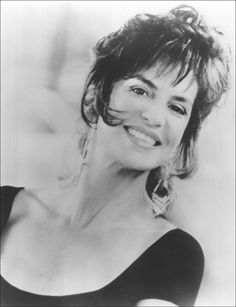 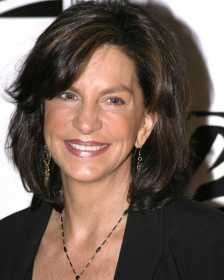 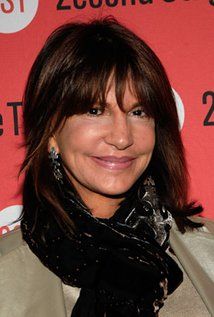 Ruehl was born in Jackson Heights, Queens, New York City, the daughter of Mercedes J. Ruehl, a school Teacher, and Vincent Ruehl, an FBI agent. She was raised Catholic. Her father was of German and Irish descent and her mother was of Cuban and Irish ancestry. Ruehl attended College of New Rochelle and graduated in 1969. She is married to Painter David Geiser, with whom she adopted a son, Jake (born 1995). She had another son, Christopher, whom she placed in adoption in 1976; he later became Jake's godfather.

Ruehl began her career in regional theatre with the Denver Center Theatre Company, taking odd jobs between engagements. Her first starring role on Broadway came in 1984's I'm Not Rappaport. She then went on to win the 1984 Obie Award for her performance in The Marriage of Bette and Boo and twenty years later, an Obie for Woman Before a Glass. She also received a 1991 Tony Award as Best Actress (Play) for Neil Simon's Lost in Yonkers and continued her role in the show during its tour with co-star Mercedes McCambridge. Her performances in two other plays earned her two other Tony nominations: in 1995, as Best Actress (Featured Role – Play) for a revival of The Shadow Box; and in 2002, as Best Actress (Play) for Edward Albee's The Goat, or Who is Sylvia?.

Her brother, Peter Ruehl, moved to Australia in 1987 where he was a popular newspaper columnist until his death in 2011.

Her most acclaimed film role was in The Fisher King; her performance in the film earned her the 1991 Academy Award for Best Supporting Actress as well as an American Comedy Award, a Boston Society of Film Critics Award, a Los Angeles Film Critics Association Award, and a Golden Globe. Earlier she had won the 1989 National Society of Film Critics Award for Best Supporting Actress for her performance in Married to the Mob. She played KACL station manager Kate Costas in five episodes of Frasier, and had a major role in the made-for-TV film All-American Girl: The Mary Kay Letourneau Story. She is the first Cuban-American female Academy Award winner. In 2005, she (along with Esai Morales) received the Rita Moreno HOLA Award for Excellence from the Hispanic Organization of Latin Actors. She later played the mother of main character Vincent Chase in HBO's Entourage.

In 2009, Ruehl returned to the Broadway stage in Manhattan Theater Club's production of Richard Greenberg's The American Plan playing the role of Eva Adler. The production opened at the Samuel J. Friedman Theatre and the limited engagement ran From January 22 until March 22. In his rave review in The New York Times, Ben Brantley called Ruehl's performance "masterly". Ruehl next appeared in the drama/horror film What Ever Happened to Barker Daniels?, which was released in 2009. In January 2012, Ruehl starred in Sarah Treem's play The How and The Why, directed by Emily Mann at McCarter Theatre of Princeton University.

Ruehl is appearing in the role of Ma in Harvey Fierstein's revamped and renamed revival of his play Torch Song Off-Broadway at Second Stage Theater. The play began previews on September 26, and opens officially on October 19, 2017.