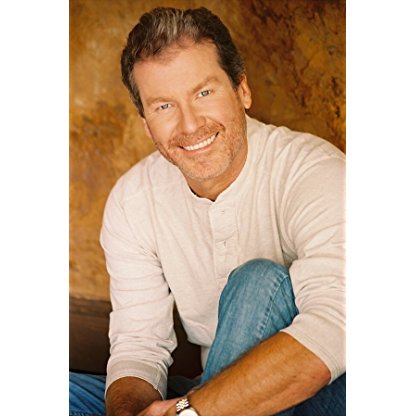 Daniel Hugh Kelly was born on August 10, 1952 in  Elizabeth, New Jersey, United States, is Actor, Director, Writer. Daniel Hugh Kelly was born on August 10, 1952 in Elizabeth, New Jersey, the middle of five children. His father was a police officer/detective and his mother was a social worker. He received his B.A. from St. Vincent College in Latrobe, Pennsylvania and pursued his M.F.A. on a full scholarship at the Catholic University of America in Washington, D.C. Kelly has appeared in numerous off-Broadway and off-off-Broadway productions, primarily at the Public Theater and the Second Stage. A product of regional national theater, he has been a company member of the Williamstown Theatre Festival, the Folger Theater, Arena Stage, and the Actors Theater of Louisville among others. He toured with the National Players, the oldest classical touring company in the United States. He starred on Broadway as Brick opposite Kathleen Turner in "Cat on a Hot Tin Roof", and as Paul Verrall opposite Madeline Kahn in "Born Yesterday". In 2003, he appeared at the Mark Taper Theater Forum, originating the role of Richard in "Living Out" by Lisa Loomer.Kelly starred as Senator Frank Ryan on the daytime soap opera Ryan's Hope (1975), and as race-car driver Mark "Skid" McCormick on the ABC series Hardcastle and McCormick (1983) opposite Brian Keith. In addition, he has been a series regular in such varied television productions as the NBC series Chicago Story (1982), the ABC sitcom I Married Dora (1987), the ABC series Second Noah (1996), the PAX series Ponderosa (2001) as Ben Cartwright, and the NBC series The 100 Lives of Black Jack Savage (1991). He returned to daytime television as Colonel Winston Mayer on the soap opera As the World Turns (1956). His feature film roles include Cujo (1983), Someone to Watch Over Me (1987), The Good Son (1993), Bad Company (1995) and Star Trek: Insurrection (1998).Kelly has made many notable appearances in miniseries and television films including Citizen Cohn (1992), The Tuskegee Airmen (1995), From the Earth to the Moon (1998) as Gene Cernan, Passing Glory (1999), Jackie, Ethel, Joan: The Women of Camelot (2001) as President John F. Kennedy, and Joe and Max (2002) among others. He has also guess-starred on many television series including several appearances on Law & Order (1990), its spin-offs Law & Order: Special Victims Unit (1999) and Law & Order: Los Angeles (2010), as well as Walker, Texas Ranger (1993) The West Wing (1999), Las Vegas (2003), Boston Legal (2004), Sieu Nhien (2005), NCIS: Los Angeles (2009) and Memphis Beat (2010).
Daniel Hugh Kelly is a member of Actor 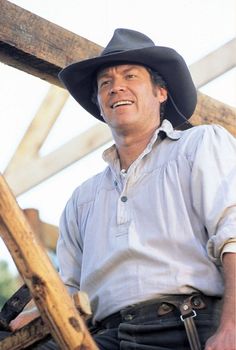 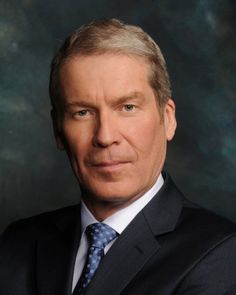 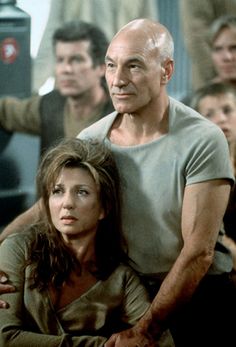 The middle of five children, Kelly was born and reared in Elizabeth, New Jersey, where his grandfather and father were police officers/detectives and his mother a social worker. He attended and graduated from Roselle Catholic High School in 1970. A graduate of St. Vincent College (Latrobe, Pennsylvania) in 1974, Kelly also pursued an MFA at Catholic University (Washington, D.C.) on a full scholarship.

He also appeared in miniseries and television movies, such as Passing Glory, The Tuskegee Airmen, Citizen Cohn, From the Earth to the Moon and The Nutcracker, among others. His feature film roles include the 1983 horror film Cujo, The Good Son, The In Crowd, Chill Factor, Nowhere to Hide, Bad Company, Someone to Watch Over Me, The Guardian and Star Trek: Insurrection.

Kelly appeared in numerous Off-Broadway and Off-Off-Broadway productions, primarily at The Public Theater and Second Stage Theatre. A product of regional repertory theater, Kelly has been a company member of the Williamstown Theater Festival (Massachusetts), The Folger Theater (DC), Arena Stage (DC), and the Actors Theatre of Louisville among others. He toured with the National Players, the nation's oldest classical touring company. He starred on Broadway as Brick opposite Kathleen Turner's Maggie in Cat on a Hot Tin Roof, and opposite Madeline Kahn's Billie in Born Yesterday. In 2003, he appeared at the Mark Taper Forum (Los Angeles), originating the role of Richard in Living Out by Lisa Loomer.