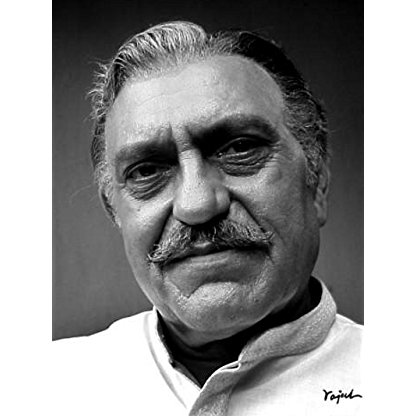 Amrish Puri was born on June 22, 1932, is Actor, Music Department, Soundtrack. Believe it or not, Amrish Puri wanted to become a Bollywood movie hero but failed a screen test in 1954. And what a failure it was! Mr. Puri went on to become one of the most renowned and credible villains in the history of Indian cinema. His most memorable and often quoted role is the character of 'Mogambo' (with the catchphrase "Mogambo Khush Hua"). It is still remembered fondly from Mr. India (1987). Shyam Benegal cast him in movies such as Nishant (1975), Bhumika (1977), and Manthan (1976). Yash Chopra cast him in Mashaal (1984), the same year that Steven Spielberg cast him in his best-known role outside of India, as Mola Ram in Indiana Jones and the Temple of Doom (1984). His elder brother is none other than Bollywood actor Madan Puri. Amrish Puri died in Mumbai on January 12, 2005, due to a brain hemorrhage.
Amrish Puri is a member of Actor 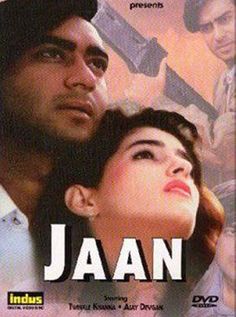 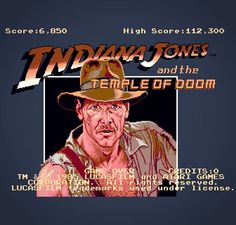 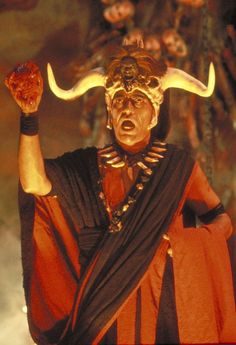 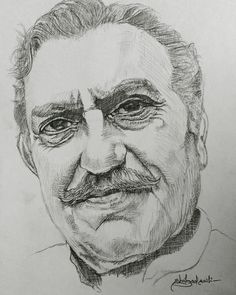 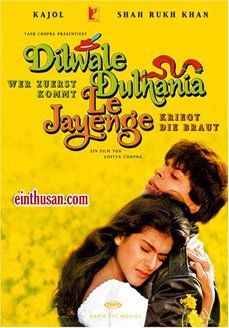 Amrishlal Puri (22 June 1932 – 12 January 2005) was an Indian actor, who was an important figure in Indian theatre and cinema. He worked with notable playwrights of the time, such as Satyadev Dubey and Girish Karnad. He is remembered for playing iconic negative roles in Hindi cinema as well as other Indian and international film industries. To Indian audiences he is the most remembered for his role as Mogambo in Shekhar Kapur's Hindi film Mr. India (1987), and to Western audiences he is best known as Mola Ram in Steven Spielberg's Hollywood film Indiana Jones and the Temple of Doom (1984). Puri has won three Filmfare Awards for Best Supporting Actor.

Puri reigned supreme in villainous roles in the 1980s and 1990s. In those decades, there was hardly any Bollywood film that did not feature Puri as a villain. His dominating screen presence and baritone voice made him stand out amongst the other villains of the day.

He is known to international audiences for his roles as khan in Richard Attenborough's Gandhi (1982) and as the main antagonist Mola Ram in Steven Spielberg's Indiana Jones and the Temple of Doom (1984). He shaved his head for the role, and it created such an impression that he kept his head shaved. His bald look gave him the flexibility to experiment with different looks as a villain in subsequent movies. Puri and Spielberg shared a great rapport and Spielberg often said in interviews: "Amrish is my favorite villain. The best the world has ever produced and ever will!"

Since the 1990s until his death in 2005, Puri also featured in positive supporting roles in many movies. Some of his notable positive roles are Dilwale Dulhaniya Le Jayenge, Phool Aur Kaante, Gardish, Pardes, Virasat, Ghatak and China Gate. He received the Filmfare Best Supporting Actor award for Meri Jung and Virasat.

His body was brought to his residence for people to pay their last respects and the funeral held at 2.30 pm on 13 January 2005 at Shivaji Park crematorium.