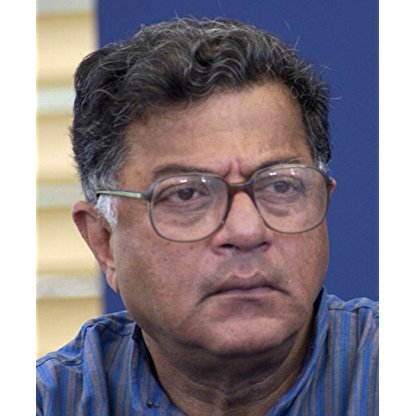 Girish Karnad was born on May 19, 1938, is Actor, Writer, Director. Girish Karnad was born on 19th May 1938 in Matheran, Maharashtra. He is acclaimed for his contemporary playwrights in Kannada. He is also an actor, director and screen writer. He was conferred Padma Shri and Padma Bhushan by the Government of India and won four Filmfare Awards where three are Filmfare Award for Best Director - Kannada and one Filmfare Best Screenplay Award.
Girish Karnad is a member of Actor 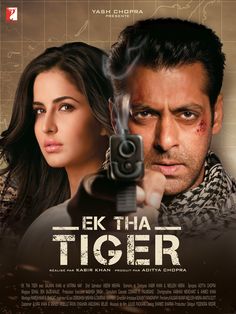 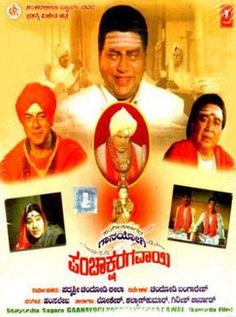 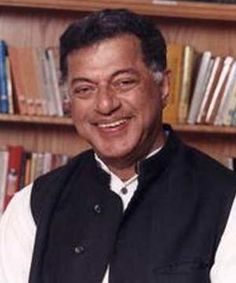 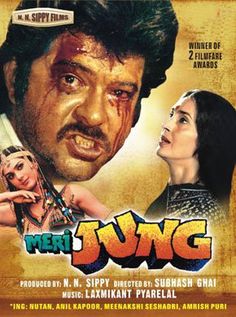 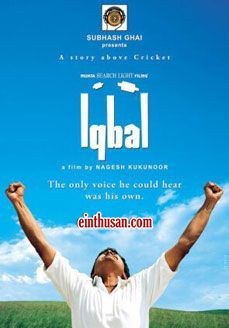 When Karnad started writing plays, Kannada literature was highly influenced by the renaissance in Western literature. Writers would choose a subject that looked entirely alien to manifestation of native soil. C. Rajagopalachari's version of the Mahabharata published in 1951, left a deep impact on him and soon, sometime in the mid-1950s, one day he experienced a rush of dialogues by characters from the Mahabharata in Kannada. "I could actually hear the dialogues being spoken into my ears ... I was just the scribe," said Karnad in a later interview. Yayati was published in 1961, when he was 23 years old. It is based on the story of King Yayati, one of the ancestors of the Pandavas, who was cursed into premature old age by his preceptor, Shukracharya, who was incensed at Yayati's infidelity. Yayati in turn asks his sons to sacrifice their youth for him, and one of them agrees. It ridicules the ironies of life through characters in Mahabharata. It became an instant success, immediately translated and staged in several other Indian languages.

He earned his Bachelor of Science degree in mathematics and statistics from Karnatak Arts College, Dharwad (Karnataka University), in 1958. Upon graduation Karnad went to England and studied Philosophy, Politics and Economics at Magdalen in Oxford as a Rhodes Scholar (1960–63), earning his Master of Arts degree in philosophy, political science and economics. Karnad was elected President of the Oxford Union in 1963.

After working with the Oxford University Press, Chennai for seven years (1963–70), he resigned to take to writing full-time. While in Madras (now known as Chennai) he got involved with local amateur theatre group, The Madras Players.

Karnad found a new approach of drawing historical and mythological sources to tackle contemporary themes and existentialist crisis of modern man through characters locked in psychological and philosophical conflicts. His next was Tughlaq (1964), about a rashly idealist 14th-century Sultan of Delhi, Muhammad bin Tughluq, and allegory on the Nehruvian era which started with ambitious idealism and ended up in disillusionment. This established Karnad, now 26 years old, as a promising Playwright in the country. It was staged by the National School of Drama Repertory under the direction of Ebrahim Alkazi, with the actor Manohar Singh, playing the visionary king who later becomes disillusioned and turns bitter, amidst the historic Purana Qila in Delhi. It was staged in London by the National School of Drama for the Festival of India in 1982.

Karnad made his acting as well as screenwriting debut in a Kannada movie, Samskara (1970), based on a novel by U.R. Ananthamurthy and directed by Pattabhirama Reddy. That movie won the first President's Golden Lotus Award for Kannada cinema.

He made his directorial debut with Vamsha Vriksha (1971), based on a Kannada novel by S. L. Bhyrappa. It won him National Film Award for Best Direction along with B. V. Karanth, who co-directed the film. Later, Karnad directed several movies in Kannada and Hindi, including Godhuli (1977) and Utsav (1984). Karnad has made number of documentaries, like one on the Kannada poet D. R. Bendre (1972), Kanaka-Purandara (English, 1988) on two medieval Bhakti poets of Karnataka, Kanaka Dasa and Purandara Dasa, and The Lamp in the Niche (English, 1989) on Sufism and the Bhakti movement. Many of his films and documentaries have won several national and international awards.

He served as Director of the Film and Television Institute of India (1974–1975) and chairman of the Sangeet Natak Akademi, the National Academy of the Performing Arts (1988–93).

In television, he played the role of Swami's father in the TV series Malgudi Days (1986–1987), based on R. K. Narayan's books. He also hosted the science magazine Turning Point on Doordarshan, in the early 1990s.

During 1987–88, he was at the University of Chicago as visiting professor and Fulbright playwright-in-residence. During his tenure at Chicago Nagamandala had its world premiere at the Guthrie Theater in Minneapolis based on Karnad's English translation of the Kannada original. Most recently, he served as Director of the Nehru Centre and as Minister of Culture, in the Indian High Commission, London (2000–2003).

Naga-Mandala (Play with Cobra, 1988) was based on a folk tale related to him by A. K. Ramanujam, brought him the Karnataka Sahitya Academy Award for the Most Creative Work of 1989. It was directed by J. Garland Wright, as part of the celebrations of the 30th anniversary of Guthrie Theatre, Minneapolis. The theatre subsequently commissioned him to write the play, Agni Mattu Male (The Fire and the Rain). Though before it came Taledanda (Death by Beheading, 1990) which used the backdrop, the rise of Veerashaivism, a radical protest and reform movement in 12th century Karnataka to bring out current issues.

He is a proponent of multi-culturalism and freedom of expression, Girish Karnad has been a critic of religious fundamentalism and Hindutva in India. He publicly condemned the demolition of Babri Masjid in 1992 and later spoke against the attempts to create controversy about the Idgah Maidan in Hubli. He is a proponent of secularism and has opposed RSS, BJP and other Hindu organizations on several occasions. He has opposed Narendra Modi for the Prime Minister's post in the 2014 parliament elections.

At the 2012 TATA Lit Fest held in Mumbai, Karnad was invited to speak about "his life in theater" in an hour-long session. Instead of talking about the subject, he took the opportunity to lash out at V. S. Naipaul for his "antipathy towards Indian Muslims". V. S. Naipaul had earlier been conferred the Lifetime achievement award by the festival's organisers. Karnad also criticized the organizers for having honored Naipaul.

In November 2015, during celebrations marking the birth anniversary of 18th-century Muslim ruler Tipu Sultan, Karnad stated that Bangalore International Airport should have been named after Tipu Sultan instead of Kempe Gowda. This created a furore among right-wing groups. Karnad apologised the following day.