Allen Funt was born on September 16, 1914 in New York City, New York, U.S., United States, is Television Host. Allen Funt was an American television producer, best remembered as the creator and host of the television series ‘Candid Camera’. After completing his graduation, he pursued a career in broadcasting along with the hobby of thinking up gimmicks for radio shows before he served in the Army Signal Corps during World War II. While stationed at war, he developed a keen interest in the wireless portable recorders. His idea was to use hidden cameras and microphones to record people’s responses as they dealt with uncanny and bizarre situations. Initially, it started off as a radio show for a couple of years and later premiered on television as ‘Candid Camera’. The show was an instant hit among the masses because it captured real-time reactions of people and did not contain any form of pre-scripted drama. The hidden cameras caught ordinary citizens unaware of the shocking situations and recorded their reactions. He appeared in many stunts himself and every one of his gag concluded with the catch-phrase, "Smile, you're on Candid Camera". Along with his television show, he also produced two feature films, wrote three books and recorded several albums, nearly all built on the concept of the hidden camera. He was a pioneer of world television who created an entire new programming genre for future generations, popularly known as reality-based television in the current times.
Allen Funt is a member of TV Presenters 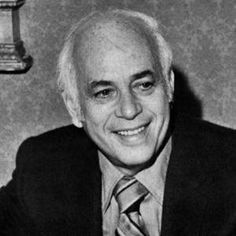 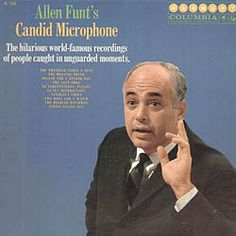 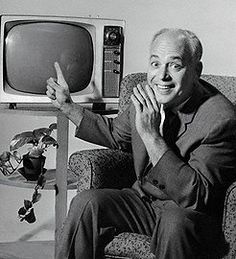 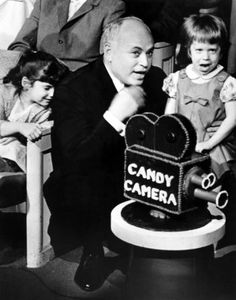 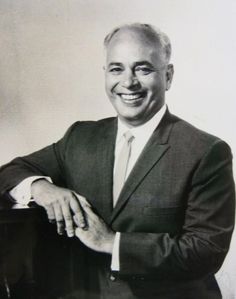 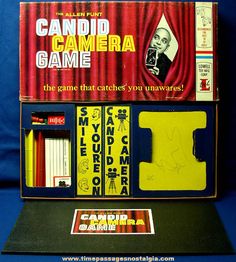 Allen graduated from New Utrecht High School in Brooklyn, New York City at age 15. Too young to attend college on his own, he studied at Pratt Institute (also located in Brooklyn). He later earned a bachelor's degree in fine arts from Cornell University in 1934, studied Business administration at Columbia University, then returned to Pratt for additional art instruction.

In 1946, Funt married Evelyn Michal (1920–2014) with whom he had three children, Peter, Patricia and John. In 1964 the couple was divorced and the same year Funt married Marilyn Laron, whom he divorced in 1978. The couple had two children, Juliet and william. Funt had seven grandchildren.

Drafted into the military during World War II and stationed in Oklahoma, Funt served in the Army Signal Corps, eventually making radio shows. He began the show on ABC Radio as The Candid Microphone on June 28, 1947, and it ran until September 23, 1948. The program was revived on CBS June 6 – August 29, 1950. He soon experimented with a visual version by doing a series of theatrical short films also known as Candid Microphone. These film shorts served as a springboard for his entrance into television on August 10, 1948. The show ran on all three major TV networks and in syndication while hosted by Allen Funt until he was sidelined by a stroke in 1993. The syndicated version of Candid Camera was broadcast from 1974 to 1979; his co-hosts included, at various times, John Bartholomew Tucker, Phyllis George and Jo Ann Pflug.

On February 3, 1969, Funt, his wife, and his two youngest children boarded Eastern Airlines FLIGHT 7 in Newark, New Jersey with a destination of Miami, Florida. While en route, two men hijacked the plane and demanded passage to Cuba. However, some of the passengers, having spotted Funt, believed the whole thing to be a Candid Camera stunt. Funt repeatedly attempted to persuade his fellow passengers as to the reality of the hijacking, but to no avail. The plane later landed in Cuba, finally convincing the passengers.

During the 1970s, Funt made two documentary films based on the hidden camera theme: the X-rated What Do You Say to a Naked Lady? (1970) and Money Talks (1972). In the 1980s, Funt produced a series of adult-oriented videos called Candid Candid Camera.

Funt resided in Croton-on-Hudson, Westchester County, New York. His estate, White Gates, was sold to opera singer Jessye Norman in the early 1990s. Funt later purchased an 1,226 acres (496 ha) ranch located 12 mi (19 km) south of Carmel near Big Sur, California, "where he raised Hereford cattle and quarter horses" Funt owned the property for over 30 years and later purchased the nearby 11-acre Bixby Ranch where he resided. Both ranches were eventually bought by The Trust for Public Land which expected to turn the land over to the US Forest Service.

After a stroke in 1993, he became incapacitated and died in 1999 in Pebble Beach, California, 11 days before his 85th birthday. Candid Camera continued with his son, Peter Funt, as host.