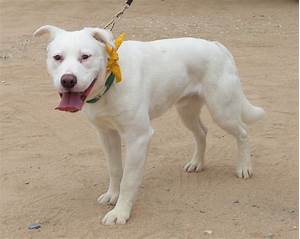 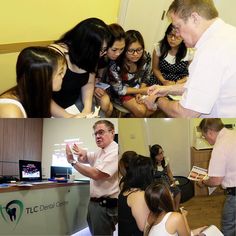 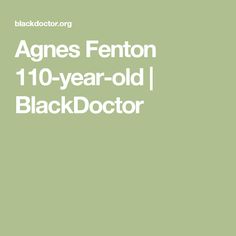 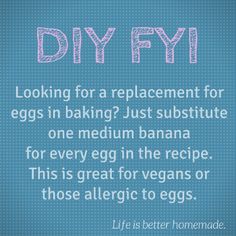 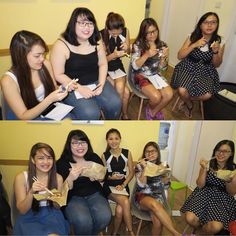 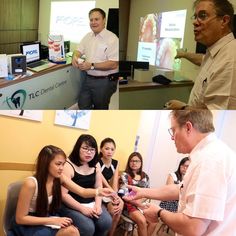 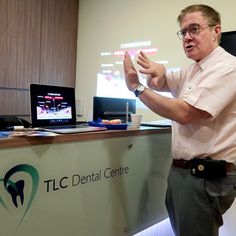 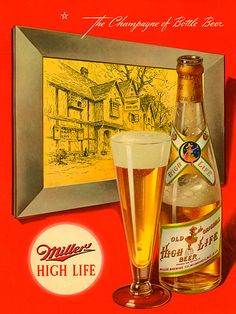 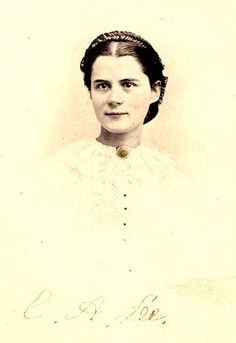 Supercentenarian who attributed her long and healthy life to drinking three beers and a shot of whiskey everyday.

She ran a restaurant called Pal's Duck Inn and later worked as a cafeteria manager at the office of magazine publisher.

The world was first introduced to Agnes by ABC World News when she turned 105 years old.

She was born Agnes Jones in the state of Mississippi. She married twice with her second husband being Vincent Fenton.

President Obama and Chris Christie sent her birthday greetings after she joined the centenarian club. 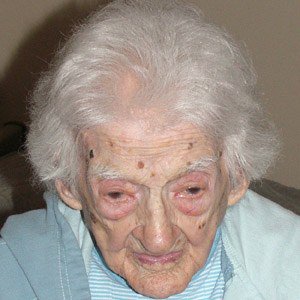 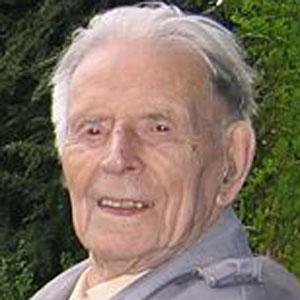 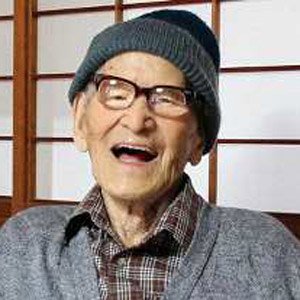 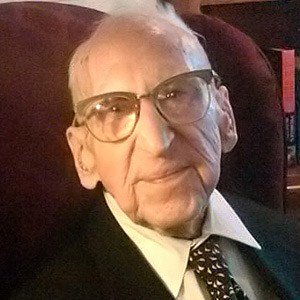 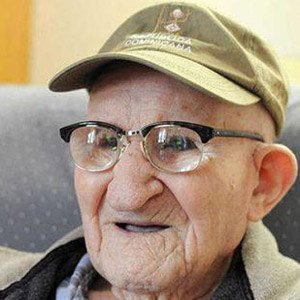 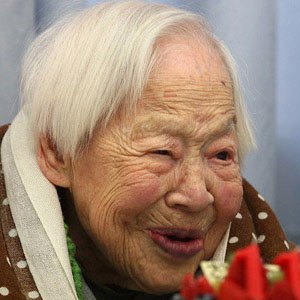 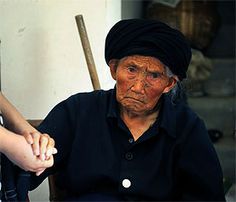 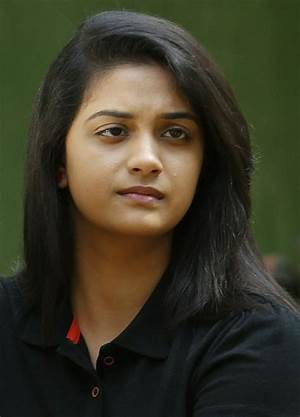 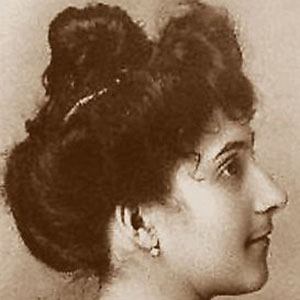