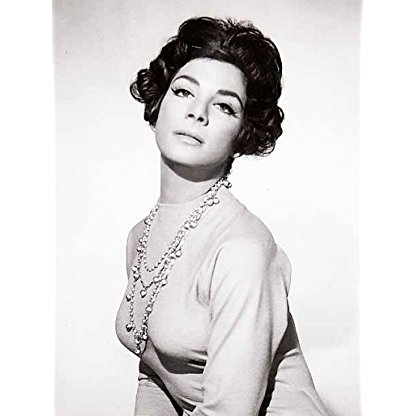 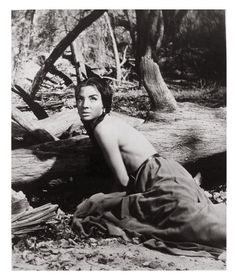 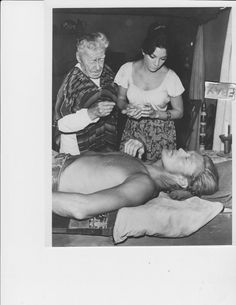 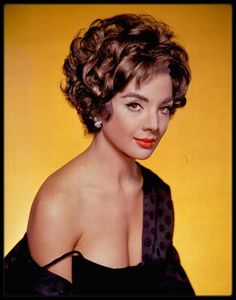 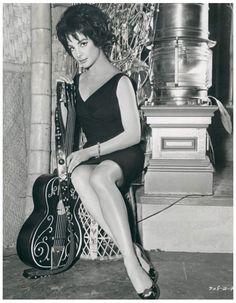 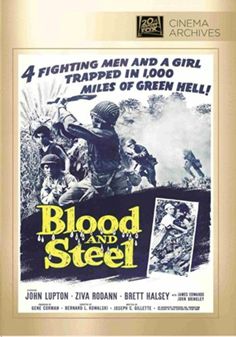 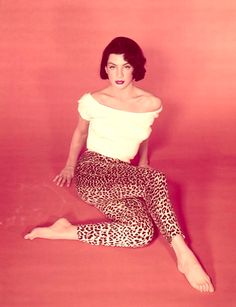 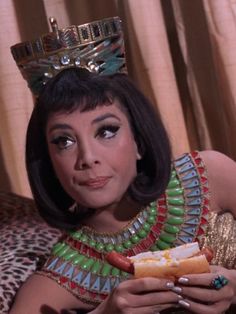 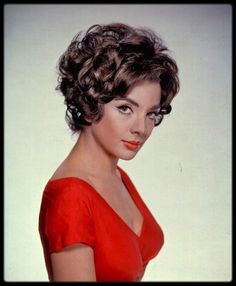 Rodann was born in Haifa to Yeshaiahu "Shaya" Blechman, a professor of mathematics, and his wife, Rosa. She first arrived in the United States in 1947, when she was sent to live with her aunt and uncle in St. Louis, Missouri, where she attended and graduated from Kirkwood High School.

When she returned to Israel, she took night classes at Tel Aviv University and majored in art, history, and languages. She was accepted at the Habima Theatre, where she studied acting, and then joined the Israeli army in 1952. In 1954, she worked at the Chamber Theatre, where she played leading roles in American plays in Hebrew and musical comedies.

In 1954, she was named queen of Israel's wine festival and toured America to promote Israeli wine.

Rodann's first stage name was Ziva Shapir. She began her film career with an appearance in Israel's first film, Hill 24 Doesn't Answer, in 1955. Shapir then traveled to New York City, where she was discovered by Universal-International talent scout Maurice Bergman. After a successful screen test, she signed a long-term contract with Universal. Her first television role was featured in "Dancing Mouse", a 1956 episode of The Adventures of Hiram Holliday. Shapir made her debut in American cinema when Universal loaned her out to Bel-Air Productions for a starring role in the horror feature Pharaoh's Curse (1957), released by United Artists. She was billed second after actor Mark Dana and played the part of Simira, a mysterious Egyptian woman. Her final credit as Ziva Shapir was a minor role in The Tattered Dress (1957), starring Jeff Chandler and Jeanne Crain.

In 1957, Shapir changed her stage name to Ziva Rodann and was given a supporting role in Samuel Fuller's Forty Guns, starring Barbara Stanwyck. She followed this with uncredited performances as a gypsy singer in Yul Brynner's The Brothers Karamazov and an entertainer in Elvis Presley's King Creole (both released in 1958). One of her first notable roles was as Kirk Douglas' Native American wife in the Hal B. Wallis production Last Train from Gun Hill (1958). She portrayed Naomi's daughter-in-law Orpah in the 20th Century Fox biblical epic The Story of Ruth (1960), which stars another Israeli Actress, Elana Eden. In 1961, she was a guest star on the western television series Bonanza, playing Maria Reagan in "The Fugitive"; Tales of Wells Fargo, playing Leah Harper in "Rifles for Red Hand"; and The Rifleman, playing Maria in "The Vaqueros". She played Nefertiti in two Batman episodes, "The Curse of Tut" (1966) and "The Pharaoh's in a Rut" (1966). She has appeared in more than 40 films and television productions.

Her brief marriage to Reid Kimball was annulled in 1964.

She married her third husband, actor and Writer James R. Creech, in 1967.

On 20 December 1974, Rodann became a naturalized citizen of the United States.