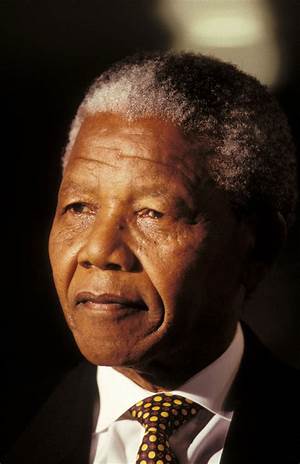 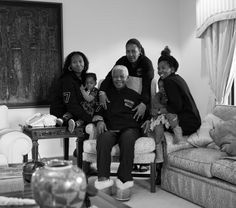 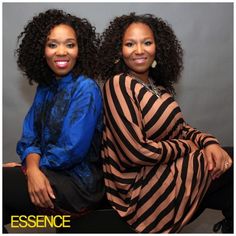 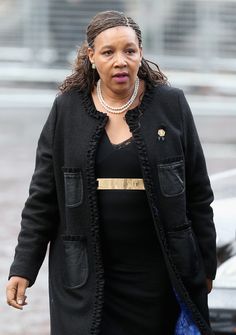 South African Politician who became the South Africa Ambassador to Argentina in 2012 and is known as the eldest daughter of .

She studied science at Boston University.

She was 4 years old when her father was imprisoned and was not able to visit him until she was 16.

She married Prince Thumbumuzi Dlamini of Swaziland in 1973 making herself Princess of Swaziland and they had four children.

She is the daughter of Nelson Mandela.