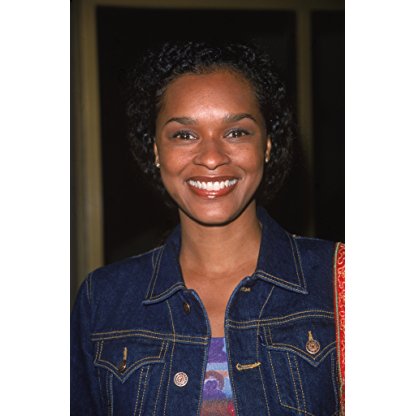 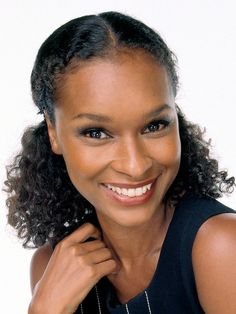 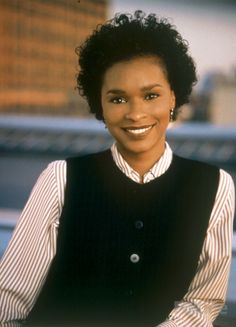 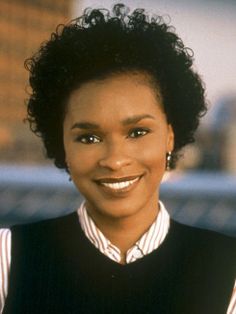 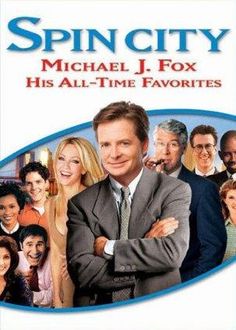 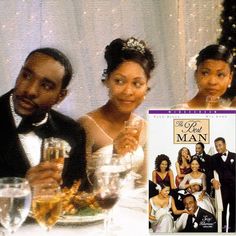 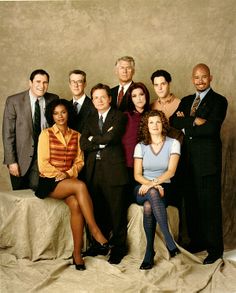 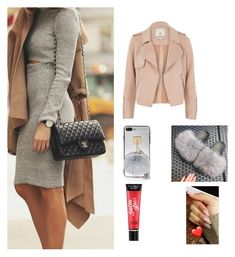 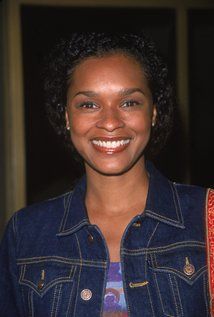 Dillard currently lives in New York City. She dances in her free time and writes screenplays and plays for the stage. Dillard was the long-time girlfriend of actor Laurence Fishburne beginning in 1992 when the two met on the set of the film Deep Cover.

Dillard's most notable television role was as Janelle Cooper in the ABC sitcom Spin City. She stayed on the show for three seasons before leaving in 2000. Her other television credits include Star Trek: The Next Generation, Seinfeld, Roc, L.A. Law, Chicago Hope, Martin, Moesha, Family Law, Law & Order, Law & Order: Criminal Intent and other series.