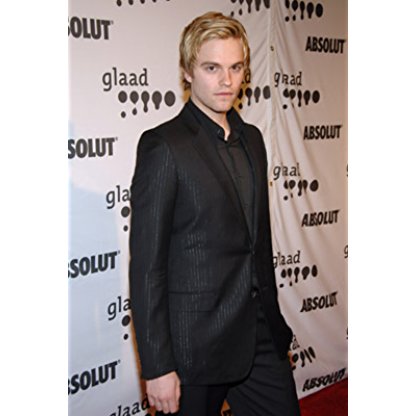 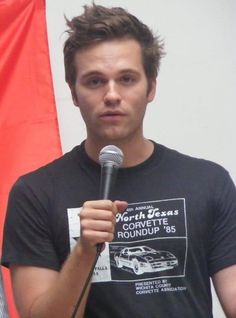 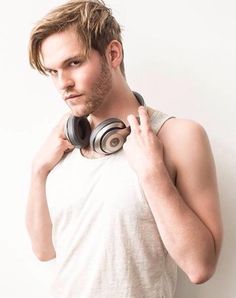 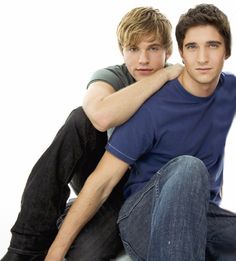 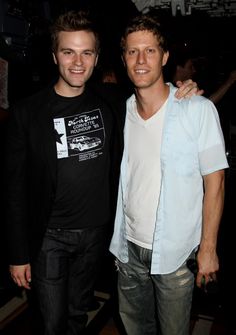 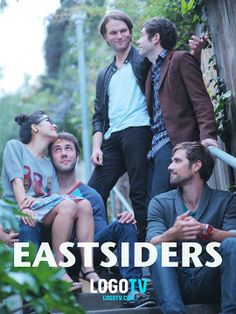 Hansis appeared in the play The Laramie Project in Pittsburgh in 2002, and later worked at the Williamstown Theatre Festival in Massachusetts in productions including On the Razzle and The Witching Hour in 2005.

Hansis graduated from Carnegie Mellon University in 2004, receiving a Bachelor of Fine Arts in Acting from the School of Drama.

Hansis portrayed Luke Snyder on the CBS soap opera As the World Turns from December 14, 2005 until the show's final episode September 17, 2010. Luke, previously played by Jake Weary, is the son of one of the series' long running supercouples, Holden and Lily Snyder (played by Jon Hensley and Martha Byrne, later Noelle Beck). Shortly after Hansis took over the role, the character came out as gay in spring 2006. Luke subsequently became involved in a romance with another male character, a pairing eventually hailed as the first gay supercouple in American soap opera history. The August 17, 2007 kiss between Luke and Noah Mayer (played by Jake Silbermann) was the first ever gay male kiss on an American daytime drama. Hansis was nominated for a Daytime Emmy Award for portraying Luke in 2007, 2008 and 2009.

Hansis starred as Danny Hill in the thriller film Occupant, which premiered on the opening night of the Gotham Screen Film Festival & Screenplay Contest in New York City on October 14, 2011. He next appeared as Jess Gibson in the 2013 horror film Devil May Call. In 2015, Hansis starred as Dusty in the LGBT mystery film Kiss Me, Kill Me.

In 2012, Hansis began starring as Thom in the dark comedy web series EastSiders, which explores the aftermath of infidelity on a gay couple in Silverlake, Los Angeles. He has been nominated for two Indie Series Awards for the role, in 2014 and 2016, as well as a 2016 Daytime Emmy nomination.

Hansis came out as gay in The Fight Magazine in May 2014, in an interview with his EastSiders costar and creator, Kit Williamson.. He has been with his partner Tyler Hanes since 2007.