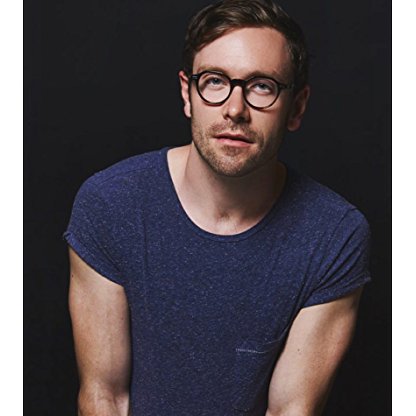 Kit Williamson was born on November 13, 1985 in  Jackson, Mississippi, United States, is Actor, Writer, Producer. Kit Williamson began his career on Broadway, appearing in the Tony-nominated revival of Eric Bogosian's "Talk Radio" while he was still an undergraduate acting student at Fordham University. He has since branched out to film and television, and is currently pursuing his masters of fine arts in playwriting at UCLA.Kit was born and raised in Jackson, Mississippi-- no, not on a farm, but thank you for asking. His junior year of high school he moved up to the frozen woods of northern Michigan to attend the theatre program at Interlochen Arts Academy, one of the nation's top arts boarding schools.Kit went on to attend college in New York City at Fordham University, Lincoln Center. While there he performed in many main stage shows including Moliere's The Imaginary Invalid, directed by Obie-award winner Matthew Maguire and Tony Kushner's Slavs!, directed by Obie-award winner Larry Sacharow.During his sophomore year of college Kit performed the role of Jacques Roux in an experimental production of Marat/Sade Off-Off Broadway and was signed by an agent that saw the production. That year he was cast in the Broadway revival of Eric Bogosian's Talk Radio, starring Liev Schreiber and directed by Tony-award winner Robert Falls. He played the role of Spike, a member of Barry Champlain's onstage crew, and understudied the role of Kent. The production was nominated for the Tony award for best revival. Kit had to write a lot of essays to make up for all the missed classes, but he somehow graduated from Fordham University the next year-- on the Dean's list! Since then he has performed on stages all over New York City, including the critically acclaimed U.S. premiere of Made in Poland with The Play Company at 59E59.Also an accomplished playwright, Kit has had his plays developed or produced by The Blank Theatre, Urban Stages, The National Arts Club, Fordham University, UCLA, The Cry Havoc Company and At Play Productions. His play, The Gin Dialogues, was the recipient of the National Arts Club's Playwrights First Award for 2009.
Kit Williamson is a member of Actor 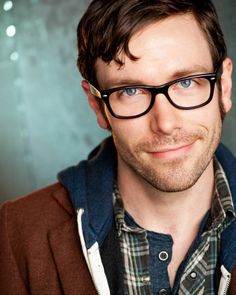 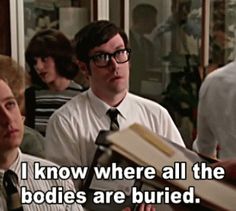 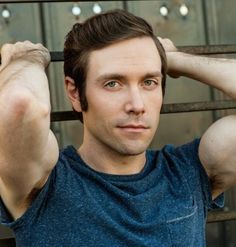 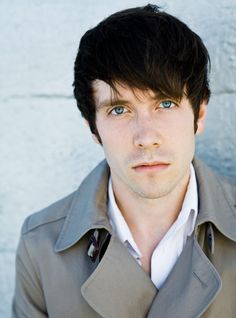 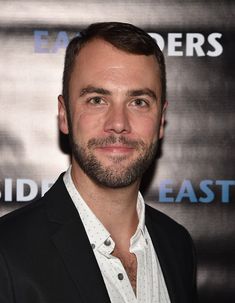 My goals when I created the show were simple; I wanted to write, direct and star in a project and see it through to completion, because I had been involved in so many micro budget projects that never saw the light of day. I also wanted to create the kind of LGBT series that TV networks refuse to, one where the main characters were not only gay, but flawed, complex individuals trying to navigate their messy lives, just like their straight friends.

Williamson has worked as an actor on stage, television, and in film. He appeared in the Broadway premiere of Eric Bogosian's Talk Radio, starring Liev Schreiber, which ran from March 11 to June 24, 2007. Other stage performances include the Off-Broadway premiere of Przemyslaw Wojcieszek's Made in Poland. For this performance in Made in Poland, Williamson earned a positive review in Variety: "Williamson's hilariously serious perf as an angst-filled wannabe revolutionary strikes exactly the right note. As he wanders around his little town in post-Communist Poland, vandalizing cars and trashing phone booths, the unfairness of everything becomes so oppressive he delivers Bogus' every line like it's a prelude to a fistfight."

In 2012, Williamson created the web series EastSiders; two episodes were launched on YouTube in December 2012. Williamson crowdfunded the remaining episodes on Kickstarter, raising over $25,000. The subsequent second and third seasons were also successfully crowded funded through Kickstarter. In 2014, Wolfe Video became the series official distributor. The series was sold to Netflix in 2016, and a third season was released in 2017. The series has received critical acclaim since its release.

Williamson is openly gay and has been married to his EastSiders co-star John Halbach since February 27, 2016.