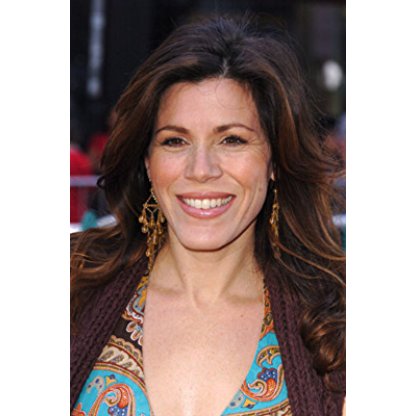 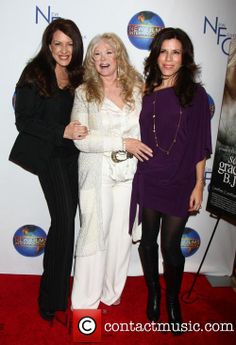 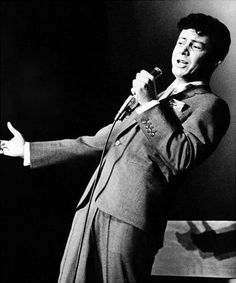 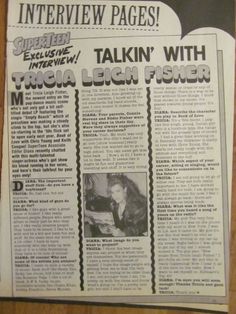 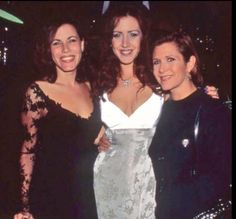 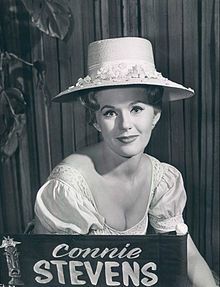 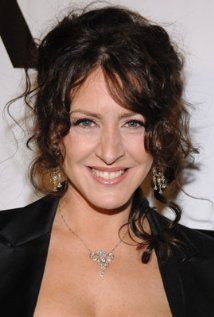 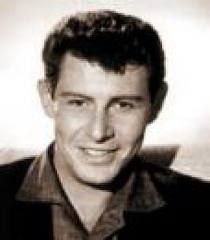 Fisher made her debut in the 1985 crime drama Stick, starring Burt Reynolds, Candice Bergen, George Segal, and Charles Durning. She then starred as Daphne Ziegler in the 1986 comedy Pretty Smart. In 1987, Fisher appeared in the television movie Strange Voices, opposite Valerie Harper. The following year, she landed a role in the TV movie Bring Me the Head of Dobie Gillis, also starring her mother as well as Dwayne Hickman and Bob Denver. In 1989, Fisher appeared in two movies, Hollywood Chaos and C.H.U.D. II: Bud the C.H.U.D., followed by roles in the 1990 comedy, Book of Love and Arizona Dream starring Johnny Depp, Jerry Lewis, and Faye Dunaway.

Fisher performed the theme song for her 1986 movie Pretty Smart, and released a self-titled debut album for Atco Records in 1990. The album's single "Empty Beach", written by Dennis East, was a modest hit.

In addition to Fisher's work in movies, she has also made guest appearances on Our House, Growing Pains, Ellen, Wild Card, 7th Heaven, and 'Til Death. In 1996, she portrayed Heidi Fleiss in the CBS television movie The Making of a Hollywood Madam.

On October 7, 2006, Fisher was honored at The Thalians 51st Anniversary Ball along with Producer Marc Cherry, her mother Connie Stevens, and her sister Joely Fisher. They performed together at the event at the Hyatt Regency Century Plaza Hotel in Century City, California.