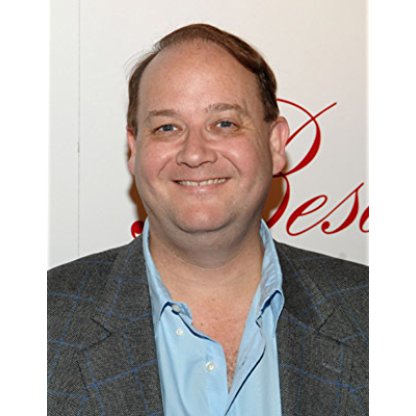 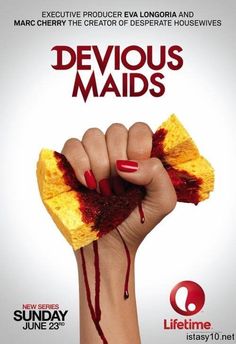 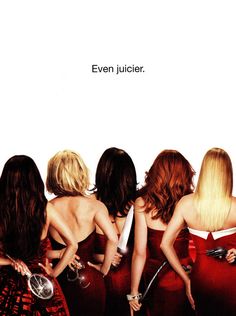 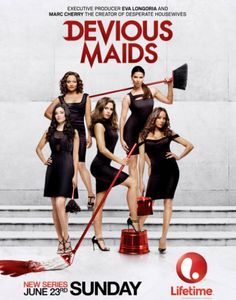 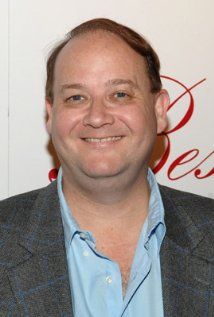 Marc Cherry was born in Long Beach and lived briefly in Oklahoma. His father was an accountant which required the family to relocate to California. After graduating from Troy High School in Fullerton, California, Cherry graduated from California State University, Fullerton's theater program and initially considered a career in performance. After winning $15,000 as a contestant on The $100,000 Pyramid in 1986, he decided to move to Hollywood and pursue writing work. His move came at a bad time; the 1988 Writers strike hit as soon as Cherry arrived. Cherry broke into the industry by working as Designing Women star Dixie Carter's personal assistant.

In 1990, he became a Writer and Producer for the long-running hit sitcom The Golden Girls, and later its short lived spinoff The Golden Palace. Cherry next co-created The 5 Mrs. Buchanans, a sitcom centered on four women married to brothers and their difficult mother-in-law, which had a brief run on CBS during the 1994-1995 season. Cherry also co-created The Crew (1995). On his own, he later created Some of My Best Friends, a 2001 sitcom that was based in part on the 1997 film Kiss Me, Guido.

In 2002, a conversation with his mother inspired him to develop a show about the fractured lives of four upper middle class suburban women. After HBO, FOX, CBS, NBC, Showtime, and Lifetime all passed on the show, Cherry got his big break when his agent was arrested and sent to jail for embezzlement. His new agents brought the show to ABC, which decided to pick it up. The series, Desperate Housewives, was an immediate ratings smash and generated enormous national (and subsequently, international) debate. Cherry received several lucrative offers from various parties, but chose to sign a long-term deal with Touchstone, since their network had shown faith in Desperate Housewives when no one else would.

On June 29, 2006, Cherry accepted Log Cabin Republicans' American Visibility Award at a dinner in Hollywood where the main award recipient was California Governor Arnold Schwarzenegger, who received the club's "Courage To Lead" Award.

The stars of Desperate Housewives (Teri Hatcher, Felicity Huffman, Marcia Cross and Eva Longoria) pledged their support to Cherry in his battle against assault allegations made by Sheridan. At the end of 2010, Sheridan removed abuse claims from the suit.

The case finally went to trial in February 2012. On March 13, 2012, the judge dismissed the battery charge against Cherry due to lack of evidence, and Cherry was no longer a defendant in the lawsuit which then focused solely on Sheridan's alleged wrongful termination by ABC. Closing arguments were heard in the case on March 14, 2012 and the jury began their deliberations. By March 19, 2012, the twelve members of the jury had failed to reach a verdict and a mistrial was declared. A retrial was scheduled to begin on September 10, 2012, but on August 16, 2012, the Los Angeles Court of Appeal determined that Sheridan had not been wrongfully fired and dismissed the retrial. A further appeal made by Sheridan to the California Supreme Court was rejected on November 16, 2012.

In 2014 and 2016, Cherry was a judge and mentor for the Songbook Academy, a summer intensive for high school students operated by the Great American Songbook Foundation and founded by Michael Feinstein.