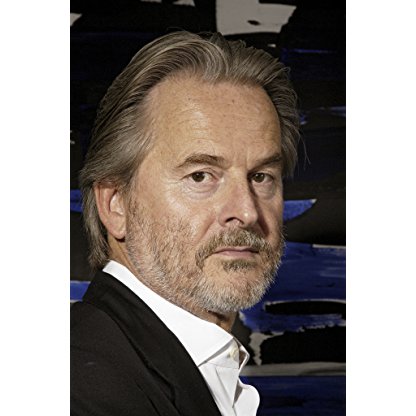 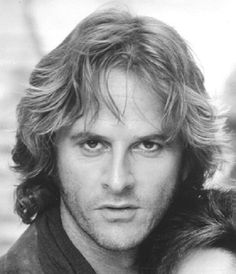 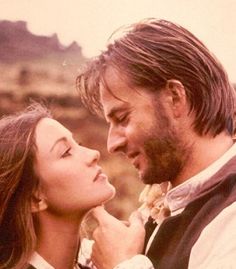 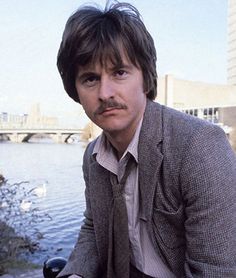 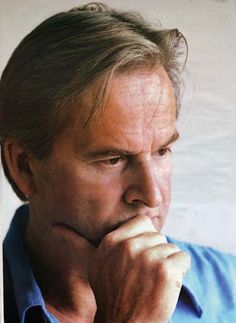 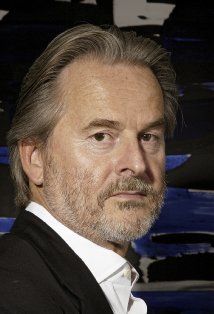 Eve has enjoyed a long and successful acting career on stage, television and film, with his career spanning back to the 1970s. One of his early stage successes was portraying Paul McCartney in Willy Russell's 1974 play John, Paul, George, Ringo ... and Bert at the Lyric Theatre in London's West End, which won The Evening Standard Award and London Critics Awards for Best Musical.

In 1979, Eve met Actress Sharon Maughan when they both had parts in the West End production of Filumena. They married in 1980 and have three children, Alice Sophia (born 1982) who is also an Actress who starred in Star Trek Into Darkness, film-maker Jack (born 1985) and George (born 1994) who is front-man for the band Two Bottle Jump. While raising their children, the couple divided their time between Britain and America. Eve, Maughan and Alice all appeared in She's Out of My League playing father, mother and daughter respectively.

In 1982 he was awarded the Laurence Olivier Award for "Best Actor in a New Play" (1981 theatre season), for his performance in Children of a Lesser God.

After appearing at The Royal Court Theatre in The Genius, he returned to the West End to star in Cole Porter's High Society with Natasha Richardson and Stephen Rea, followed by his portrayal as Paolino in the 1988 Royal National Theatre production of Man, Beast And Virtue, directed by william Gaskill.

In television, some of his major successes included A Sense of Guilt in 1989, and the 1992 BBC production of A Doll’s House with Juliet Stevenson, whom he also worked alongside in the BAFTA and International Emmy Award-winning political drama The Politician's Wife. He co-starred in the short-lived 1985 ABC series Shadow Chasers. Eve won his second Laurence Olivier Award in 1996 for his portrayal of Dr Astrov in Uncle Vanya, for which he also won The British Regional Theatre Award for Best Supporting Actor.

His interests include golf, painting, architecture and tennis. In 1995, while playing polo, he was seriously injured when he fell badly from his pony. He is also a supporter of Chelsea F.C. and patron for the charity Child Hope UK.

In 1997 he was awarded his second Olivier Award for Best Actor in a Supporting Role for his 1996 performance in Uncle Vanya at the Noël Coward Theatre.

Eve was one of the artists who recited Shakespearian sonnets on the 2002 album When Love Speaks. That same year, Eve played Cropper in Possession, directed by Neil LaBute, and continued his work in film in Troy directed by Wolfgang Petersen in 2004, and The Family Man in 2006.

In April 2008, Eve starred as game show host and TV personality Hughie Green in the BBC Four biographical film Hughie Green, Most Sincerely. In 2010, Eve played the father of the female lead, his real-life daughter, Alice, in She's Out of My League, and starred as Peter Manson in the ITV/Mammoth Screen remake of Bouquet of Barbed Wire. In January 2011, he starred in the three-part ITV drama Kidnap and Ransom, filmed on location in South Africa, and reprised his role as Dominic King in 2012 for the second series.

He then went on to star in the 1998 Carlton Television/WGBH Boston television series Heat of the Sun, which was filmed in Zimbabwe, and portrayed Edward Murdstone in BBC's 1999 adaptation of David Copperfield. In September 2000, Eve starred in the award-winning BBC drama series Waking the Dead, in the central role of Detective Superintendent Peter Boyd. Eve continued to play Boyd throughout the subsequent nine series of the drama, until the show's final episode on 11 April 2011.

In 2014, Trevor received an honorary doctorate (D.Litt) from Newman University in Birmingham.