Tony Tan Caktiong was born on January 05, 1953 in Manila, Philippines, Philippines. Tony Tan Caktiong is the founder and chairman of Jollibee Food, the world's fastest-growing Asian restaurant chain. The food empire, which started humbly as an ice cream shop, saw $2.2 billion sales in 2016 as it continues to expand from Brunei to the U.S. Jollibee sells Filipino, Chinese, American and European dishes adapted to a quick-serve and affordable format. With partner Edgar Sia II, Caktiong also owns a stake in the fast-growing DoubleDragon Properties.
Tony Tan Caktiong is a member of Fashion & Retail 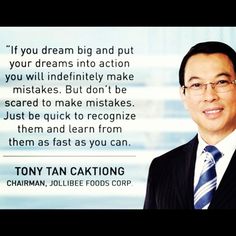 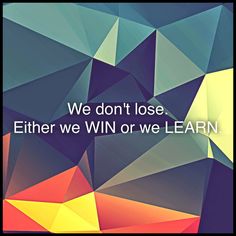 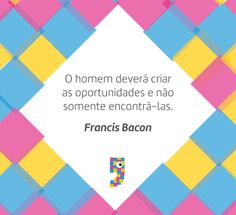 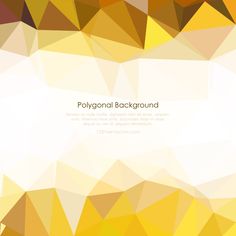 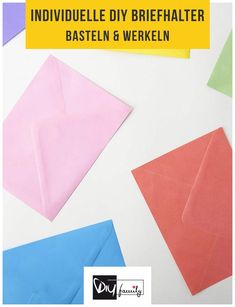 Tan founded the fast food chain Jollibee in 1978, after having started it as an ice cream parlor in 1975. Through expansion and acquisitions of Greenwich Pizza Corp. which enabled it to enter the pizza-pasta segment. In early 2006, Jollibee Foods Corporation bought out the remaining shares of its partners in Greenwich Pizza Corporation, equivalent to a 20% stake, for P384 million in cash. As of August 2008, Tan's Jollibee has a total of 1,480 stores worldwide including Jollibee, Red Ribbon, Chowking, Greenwich, Manong Pepe's and Mang Inasal.

As of November 2015, Forbes estimated his net worth at US$4.1 billion.