Theo Albrecht, Jr. was born on 1950 in Mulheim an der Ruhr, Germany, Germany. Theo Albrecht Jr. and the heirs of his brother, Berthold, inherited one of the world's great retail fortunes, which grew from a corner grocery store in Essen, Germany opened in 1913. After World War II, their father, Theo Sr. , along with his brother Karl, took over the store and propagated the discount revolution in German retailing -- building their Aldi supermarket chain based on a no-frills, low-price strategy similar to Wal-Mart. In 1961, the brothers split ownership: Karl took the stores in southern Germany, plus the rights to the Aldi brand in the U.K., Australia and the U.S., while Theo Sr. got the stores in northern Germany and the rest of Europe. In 1971, Theo Sr. bought U.S. grocery discounter Trader Joe's. Together, Aldi Nord and Trader Joe's had estimated sales of around $35 billion in 2015. Theo Sr., who was kidnapped for 17 days in 1971, died in 2010, at the age of 88, and Karl died in 2014, at age 94. Although the Albrecht heirs, like the family patriarchs, have been known maintain a decidedly low profile, the families of Theo Jr. and Babette (former wife of Berthold, who died in 2012) are fighting in court over how control of Aldi Nord is exercised through three family foundations, with Theo Jr. accusing Babette of extravagant spending. Not much is known about the personal lives of family members. Theo Jr. and his mother, Caecilie, sit on the board of trustees of the family foundation.
Theo Albrecht, Jr. is a member of Fashion & Retail 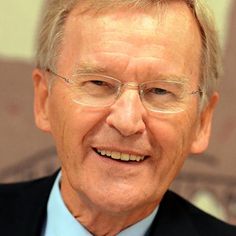 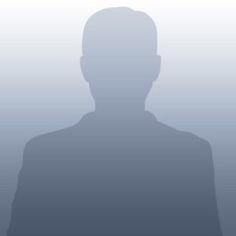