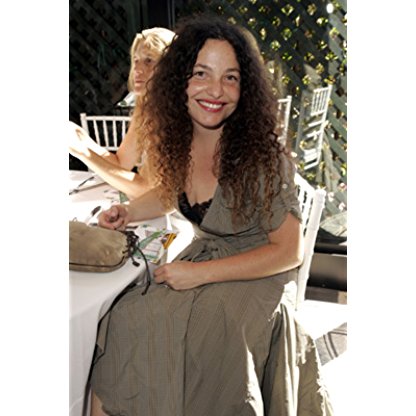 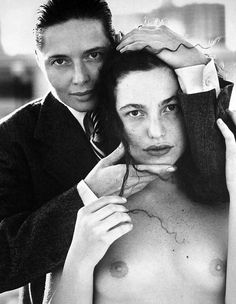 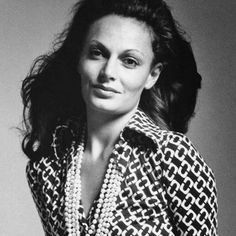 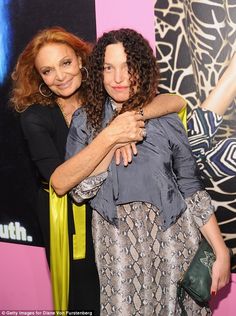 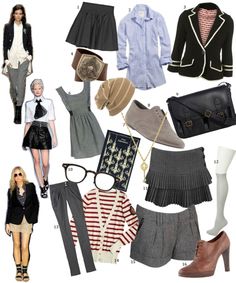 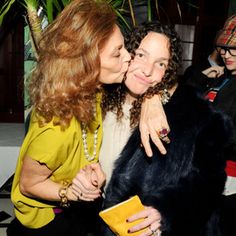 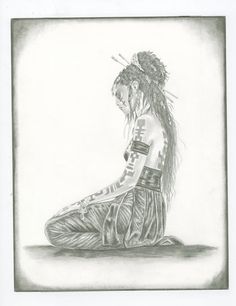 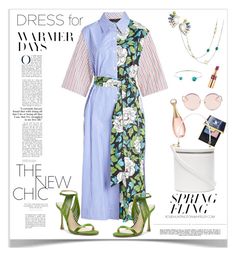 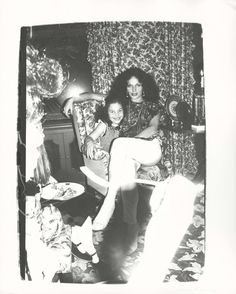 Princess Tatiana von Fürstenberg was born on February 16, 1971 in New York City to fashion designers Diane von Fürstenberg and Prince Egon von Fürstenberg. On her mother's side she is of Jewish Moldovan, and Jewish Greek descent. On her father's side she is of German and Italian descent, and a member of the House of Fürstenberg. Her paternal grandparents were Prince Tassilo zu Fürstenberg and Clara Agnelli, the elder sister of Fiat's chairman, Gianni Agnelli. Her older brother is Prince Alexander von Fürstenberg. She was raised mostly by her maternal grandmother, Liliane Nahmias, a Holocaust survivor, and her paternal grandmother Clara. When she was six years old her mother released a perfume, Tatiana, which was named after her. As a teenager she was diagnosed with a genetic disorder. She was educated at Cranborne Chase School and went on to attend Brown University to study modern culture and media, comparative literature, and education. After graduating from Brown in 1991 she did graduate work in applied psychology at New York University. Her parents divorced in 1972. Her father remarried Lynn Marshall in 1983 and her mother remarried Barry Diller in 2001. She is the aunt of Princess Talita von Fürstenberg, Prince Tassilo von Fürstenberg, and Prince Leon von Fürstenberg.

In 2000 von Fürstenberg, who was dating actor and Writer Russell Steinberg, gave birth to their daughter Antonia. She and Steinberg married in 2002.

Von Fürstenberg, with Francesca Gregorini, co-wrote, co-directed and produced the 2009 film Tanner Hall, which went on to have it's world premier as an official selection at the 2009 Toronto International Film Festival and was awarded the Grand Jury Prize for Best Feature at the Gen Art Film Festival. Her voice was used for the character Poppet in the film.

In 2010, von Fürstenberg had an editing studio built in her Los Feliz home. She also owns the former home of Norman Mailer in Provincetown.

In 2012 von Fürstenberg played the character Pearl in the short film Tependris Rising.

She worked at Steinberg and Sons, launching a west-coast branch for the New York-based company, providing independent designers with spaces to sell their work. She has served as the co-curator at the Alleged Gallery in New York City and as a Director for The Diller – von Furstenberg Family Foundation.

In 2016 von Fürstenberg collaborated with the organization Black and Pink to create an art exhibit titled On The Inside which spotlights the work of incarcerated LGBTQ artists who are at-risk in prison. The exhibit, directed and designed by von Fürstenberg, brings awareness to the issues and dangers LGBTQ inmates face at a higher risk than non-LGBTQ inmates, including sexual and physical assault, as well as less emotional and financial support from families due to their sexuality or gender identity. The exhibit was on display at the Abrons Arts Center. The collection is also available online but is not for sale. Von Fürstenberg incorporated an interactive element into the show where viewers can text the incarcerated artists, through a special Service, to give feedback and set up long term pen-pal relationships.

Von Fürstenberg is a Songwriter and the lead singer of the rock band Alamode, known as Playdate until a name-change in 2017. The band was founded in 1999 and is made up of von Fürstenberg, Andrew Bradfield, and Bryan Bullett. The trio met while students at Brown University. One of the band's songs, Moet & Chandon, was included on the Soundtrack for Tanner Hall.