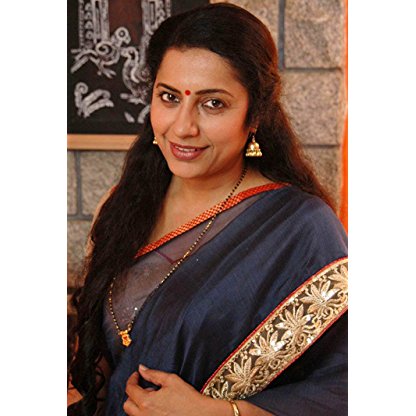 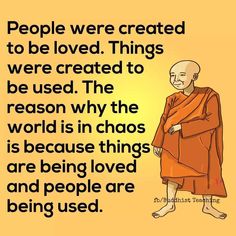 She was introduced to Malayalam cinema through Padmarajan's Koodevide (1983), which also featured Mammootty. Her role in the AFI Fest-nominated feature Vanaprastham (1999), which starred Mohanlal, was particularly well received. She won the National Film Award for Best Actress in 1986 for her role in the 1985 Tamil film Sindhu Bhairavi, directed by K. Balachander. In 1996, Suhasini stepped into direction with Indira. She also wrote the screenplay. The project was produced by G. V. Films.

Suhasini was born to actor Charuhasan, in Paramakudi, into the prominent Haasan family. She married film Director Mani Ratnam in 1988 and the couple has a son Nandan born in 1992.

A student of cinematography from the Madras Film Institute, Suhasini started her career as a camera assistant to Ashok Kumar and went on to become an Actress. Suhasini has acted in Telugu, Malayalam, Tamil, and Kannada films. She started her career as a make-up Artist for several leading actors. Her films Muttina Haara (1990) with Vishnuvardhan, directed by Rajendra Singh Babu, Benkiyalli Aralida Hoovu (1983), directed by K. Balachander, Hendthig Helthini and Amruthavarshini were huge hits.