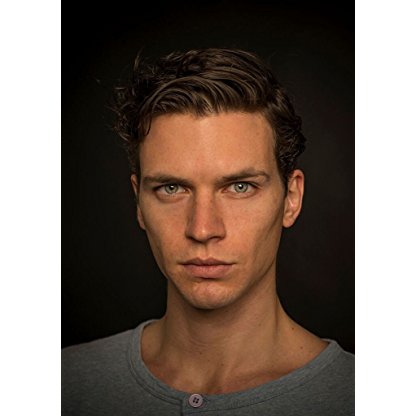 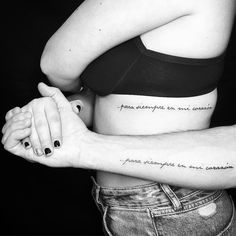 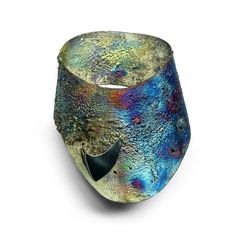 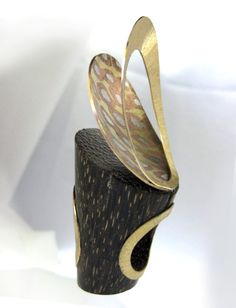 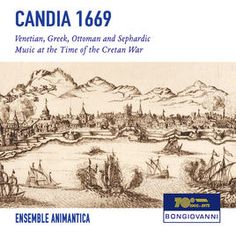 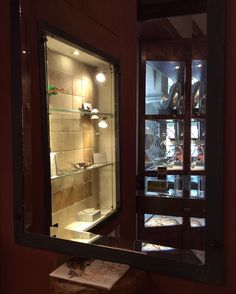 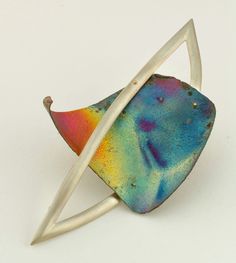 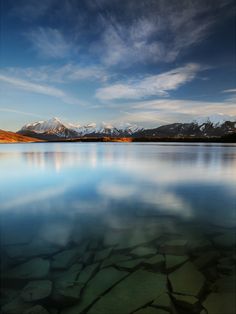 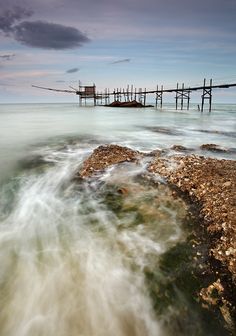 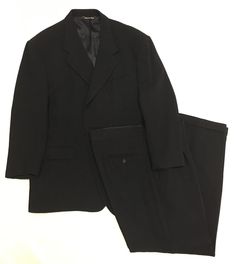 Born in Rome, Rosso debuted in 1969 with his brother in the duo "Romolo e Remo", with the song "Io vagabondo". Become a solo Artist, he obtained his first commercial success with the 1976 song "Una storia disonesta". In 1980, he took part at the Sanremo Music Festival with the song "L'italiano". After a more difficult period, Rosso had returned to popularity in 2005 with the version of "Una storia disonesta" recorded by Tonino Carotone.